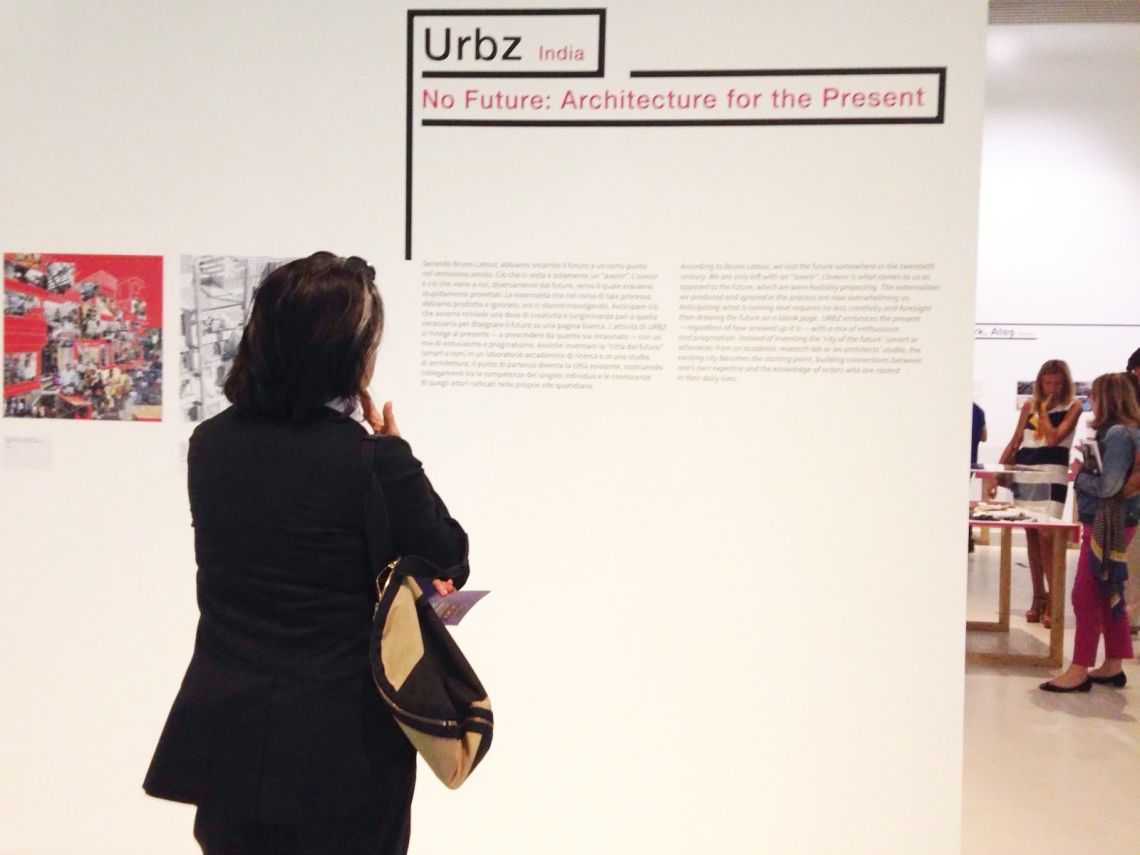 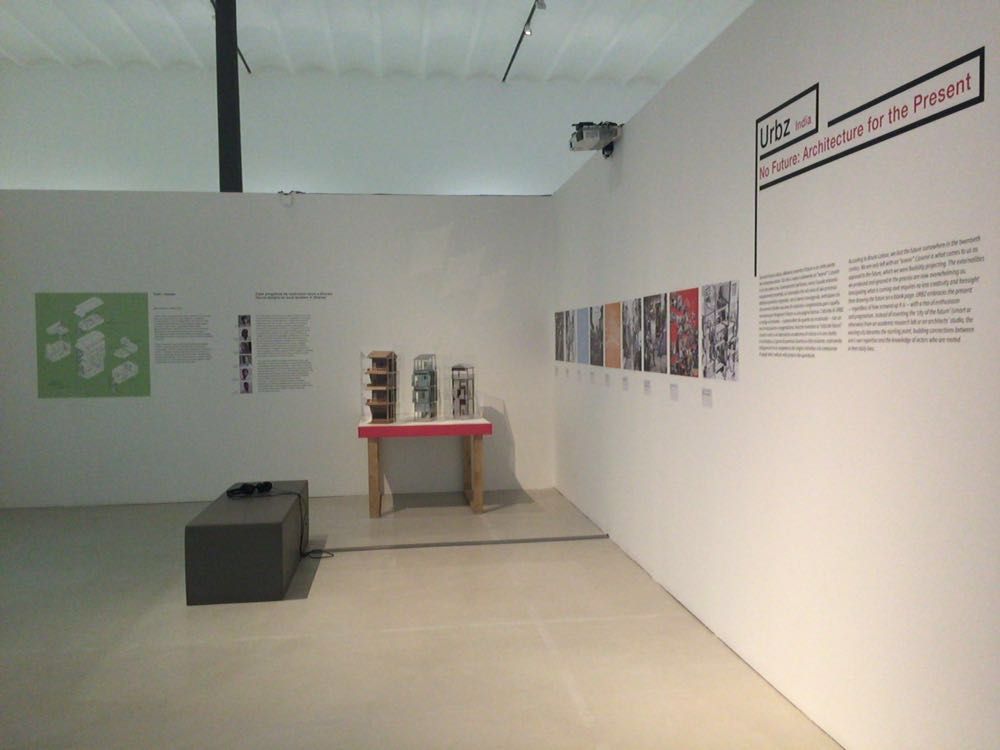 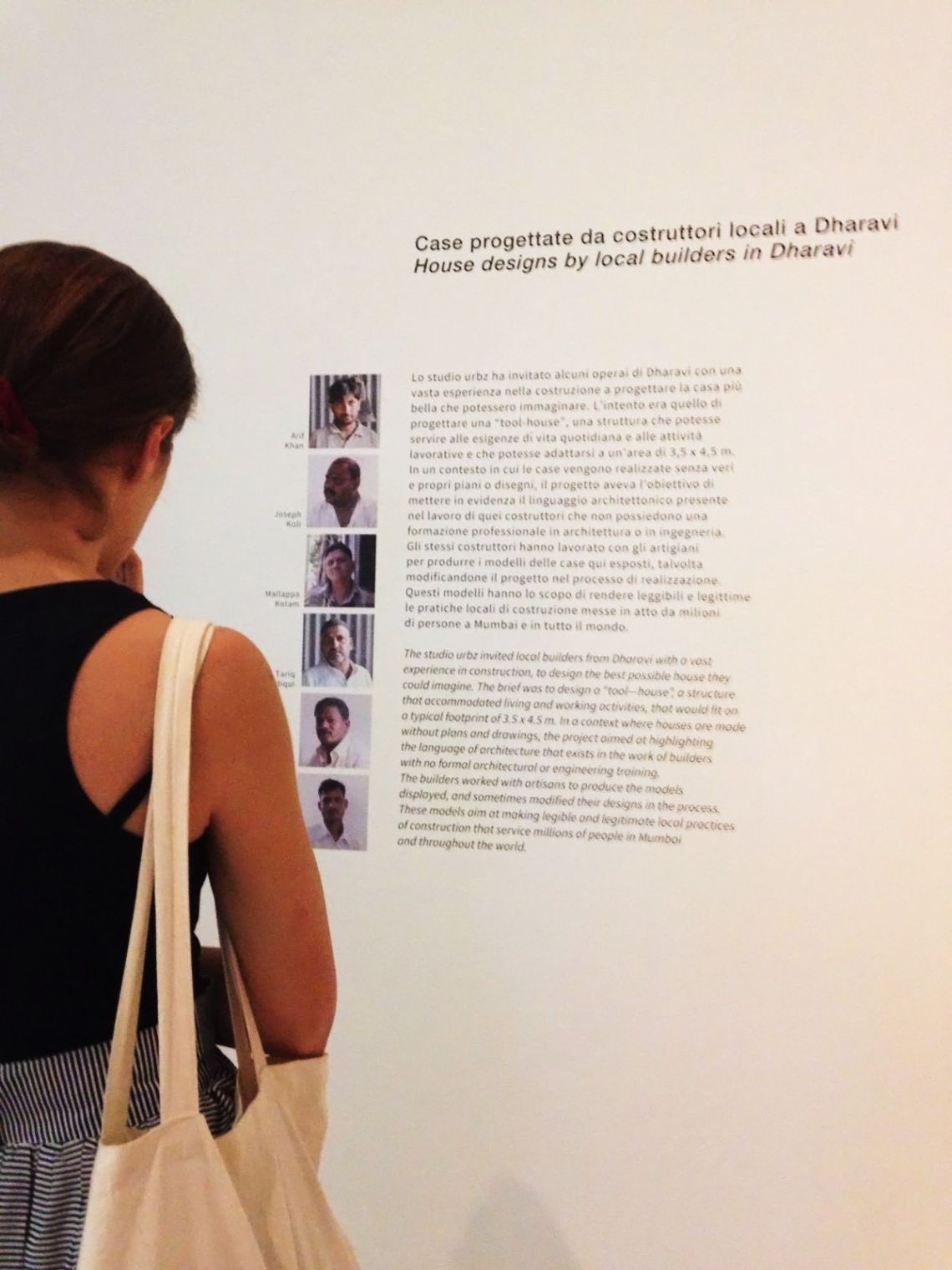 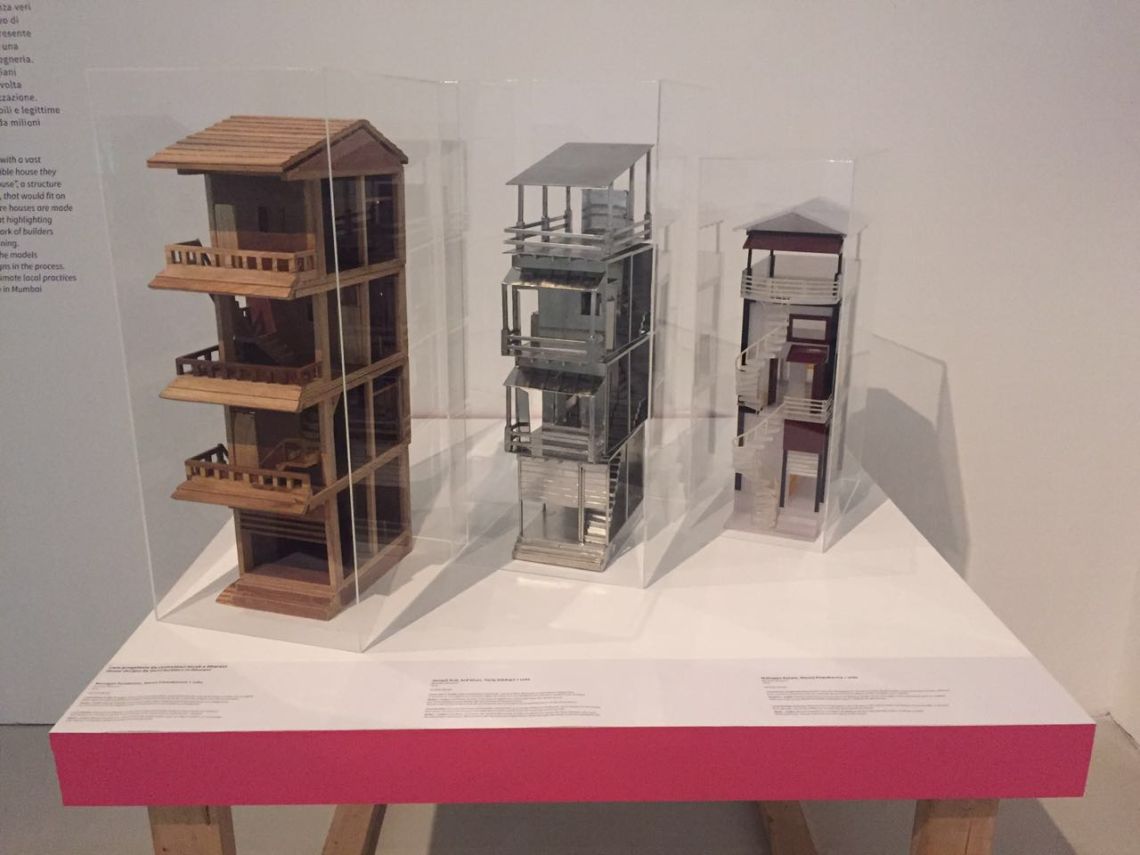 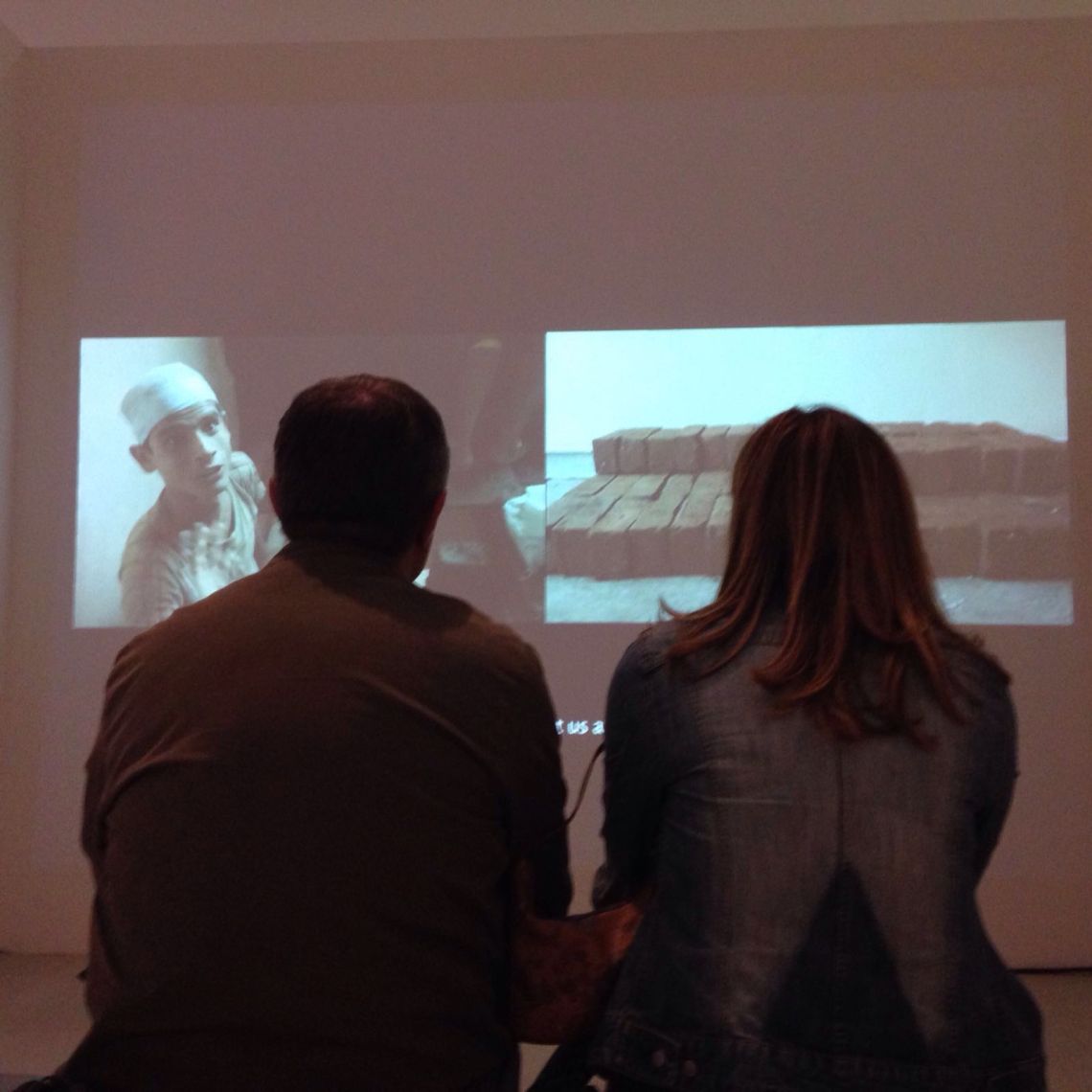 We then put the contractors in touch with local artisans to build a model of their design (at a 1:20 scale). As the contractors saw their designs come to life, they would realise existing design flaws and correct them on the spot, asking the artisan to make changes accordingly. Sometimes, the artisans offered their own suggestions. This exchange reflects the on-site, adaptive and evolving manner in which contractors work. Contractors operating in Dharavi and other incremental neighbourhood of Mumbai don’t use drawings or plans. They simply give instructions to the labourers on site, projecting the ideas they discussed with their client directly onto reality. For some, the models were the first time they saw their work as “design” rather than construction.

These models are the ones that we are exhibiting at Maxxi to state that answers to what are considered ‘new’ problems in urban planning can be found in what is considered the ‘largest slum’ in Asia. We simply want to recognise that this is a typology that exists in homegrown settlements around the world and studying this typology further could be the way forward to reconsider the way cities are planned.