A little detour from Dharavi cross – road, with a public toilet on the left and Shiv Mandir on the right, takes us to Aameer’s occupational abode. One among many residential and small scale commercial units in the area, the garment workshop is located on the first floor, above an Idliwala’s tool – house.  Aameer’s garment manufacturing unit can be reached by taking a narrow and steep ladder which directly opens up onto the work-space from the floor. With 8 sewing machines, 2 big tables for cutting and ironing and 6 workers, 4 of whom stay in the same room at night, this 325 sq. ft. area accommodates it all. His is a tool-house

Aameer hails from a village near Kolkata. He belongs to a family of 4 siblings. When his father became indisposed to work, Aameer felt responsible for ensuring that his siblings complete their education. He decided to work in the garment industry because it is relatively easy to learn the tools of trade. It allowed him to begin earning at the earliest. In this pursuit, he enlisted in the National Institute of Fashion Technology in 2008 for a one year diploma course. After completing his education, he came to Mumbai to work with his uncle at a company called Zoop, where he was responsible for designing as well as stitching the garments from start to finish. Five years ago, he decided to start his own business of making formal shirts, or ‘party shirts’, as he calls them. He currently receives orders from two companies. Despite losing the creative freedom he enjoyed at his old job, he says he prefers working based on designs provided to him by the companies, since it frees up time for him to devote to other activities. He has employed 5 people, four of whom live in the workshop itself. His own house is within 10 minutes walking distance. Aameer is the only one of the six who has received any formal training in the field. He says that the other workers have all learned by observation.

A young man who has just arrived from his village stands by a machine watching a tailor work. For deliveries, the workers take the local train to collect the cloth and return finished products. All of Aameer’s orders are given to him on paper, but for further clarifications about the design, he uses WhatsApp. He receives payments by cheque, and makes use of Netbanking facilities. He pays his workers by withdrawing from his current account.

Regardless of the season, he hasn’t made a profit in several months this year. He says that one of the reasons is that the garment industry is rapidly expanding and there is lesser work for everyone. He is very forthcoming about the impact GST has had on his business, saying that many businesses have been forced to close operations since it came into effect - estimating that he knows of at least 300-400 that have shut shop.

He explains that GST benefits only those who have a turnover greater than 20 lakhs. “How are we supposed to make 20 lakhs?” he laughs. His workers make up to 5 pieces a day, earning 100 for each piece. During demonetisation, he couldn’t pay his workers’ salaries for two months. He explains that as the owner of the business, he is responsible not only for 5 workers, but 5 families. At such a time, he cannot afford to think about himself. To add to his troubles, the company he has a contract with paid him with an undated cheque, which means that when he went to withdraw the money, the cheque bounced. Although he was paid the full amount in cash two months later, he explains that it isn’t about the money. When he needed it, it wasn’t there, and two months later it was of no use. 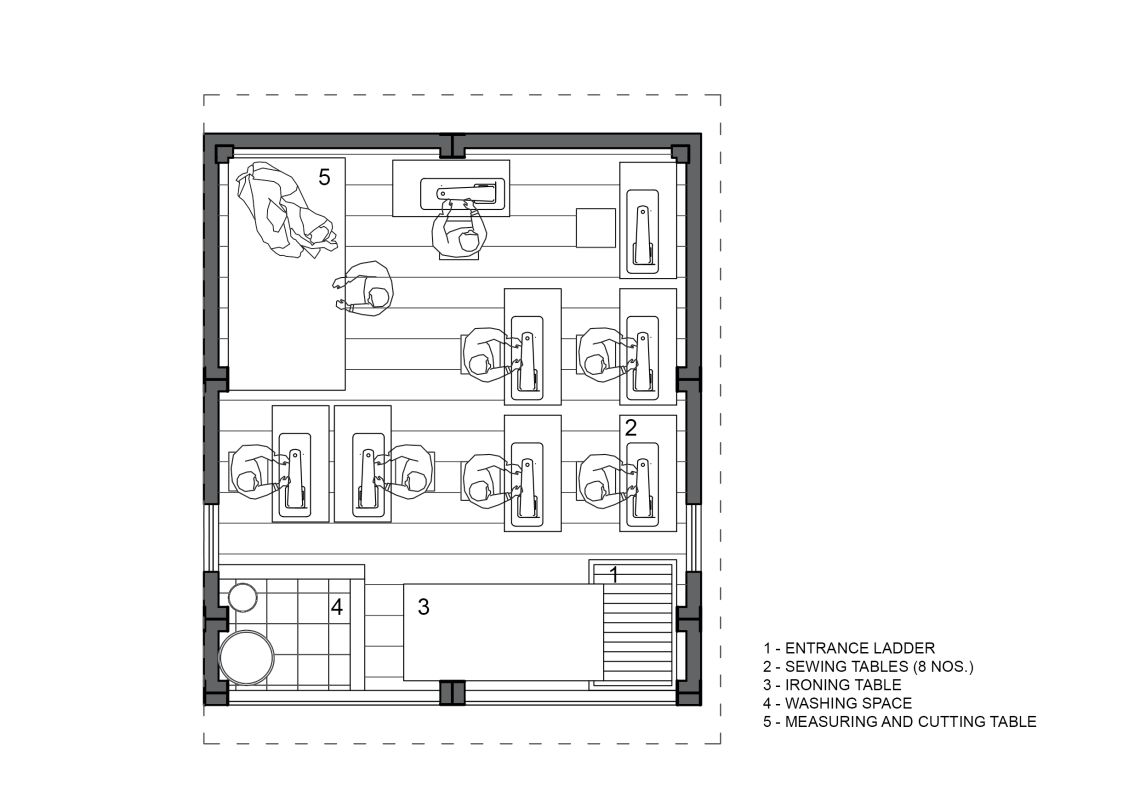 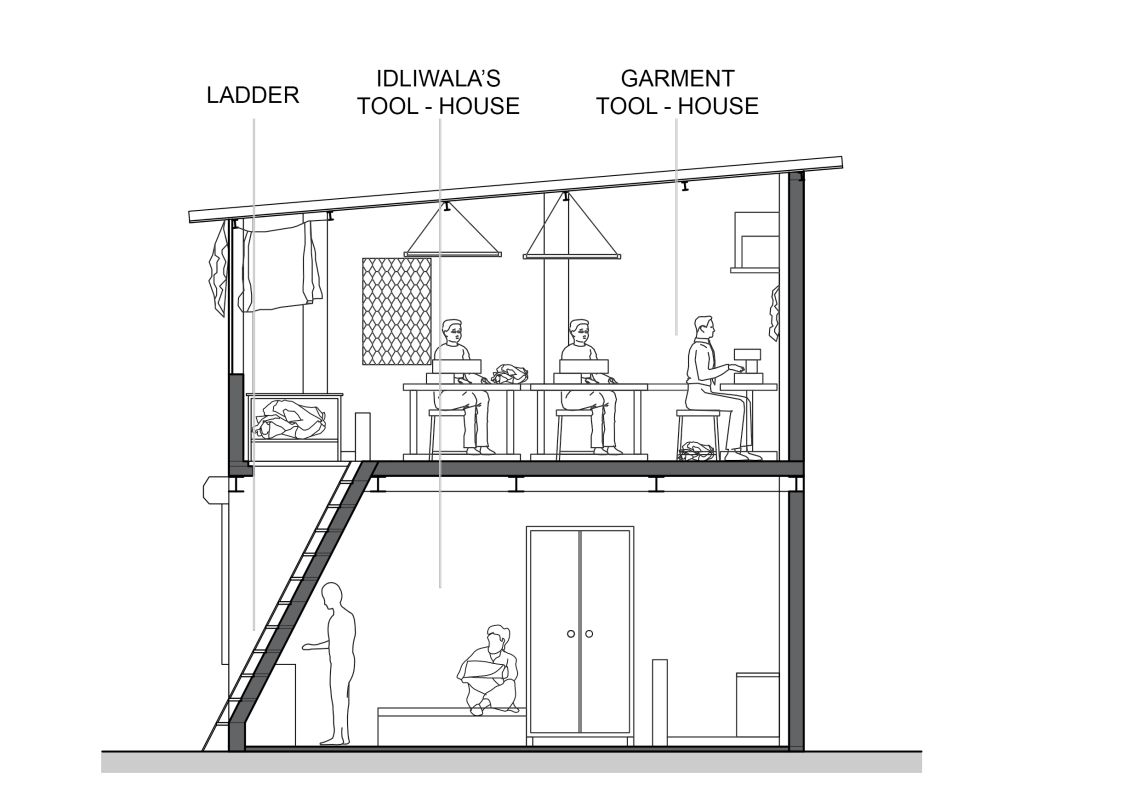 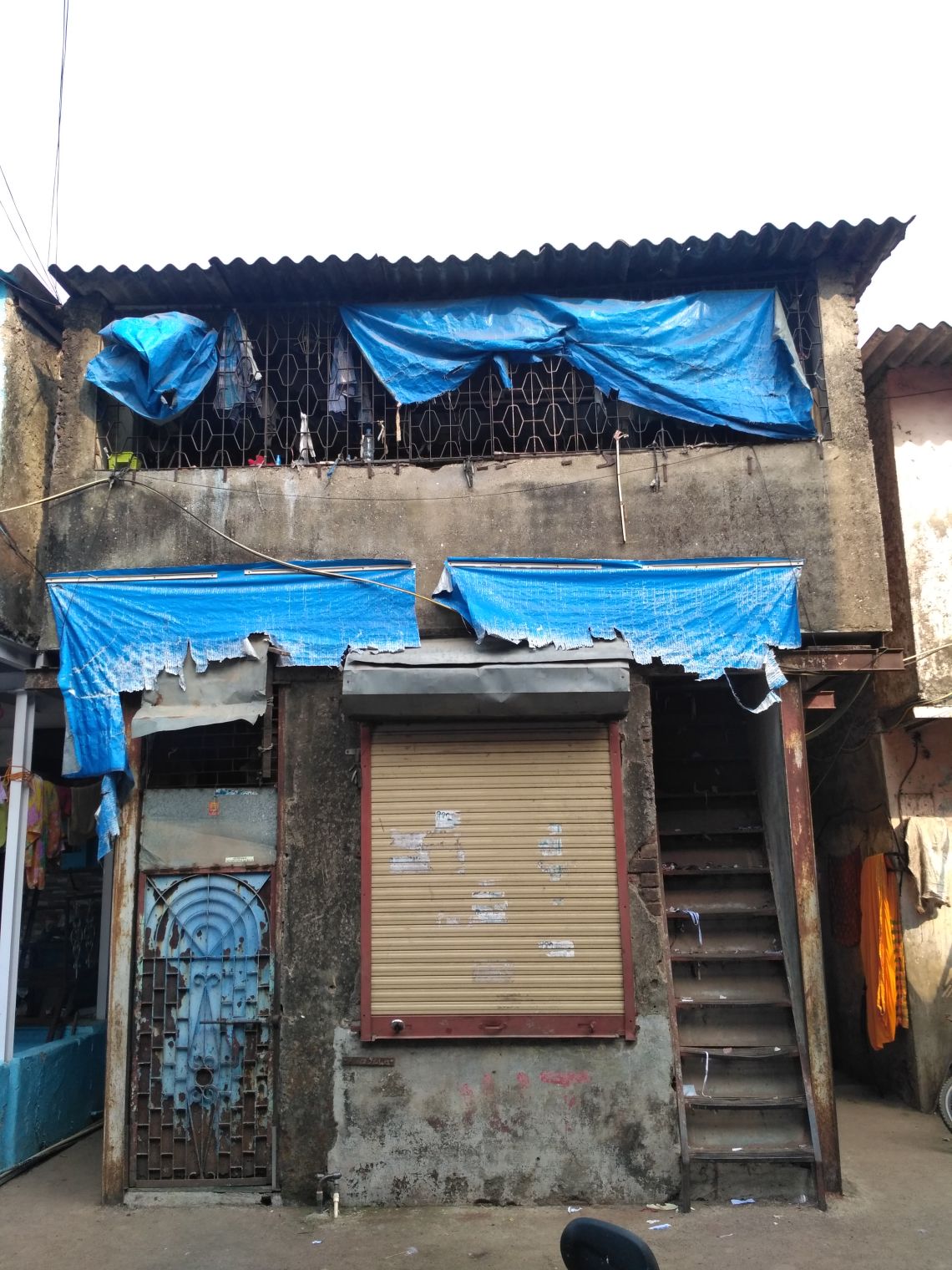 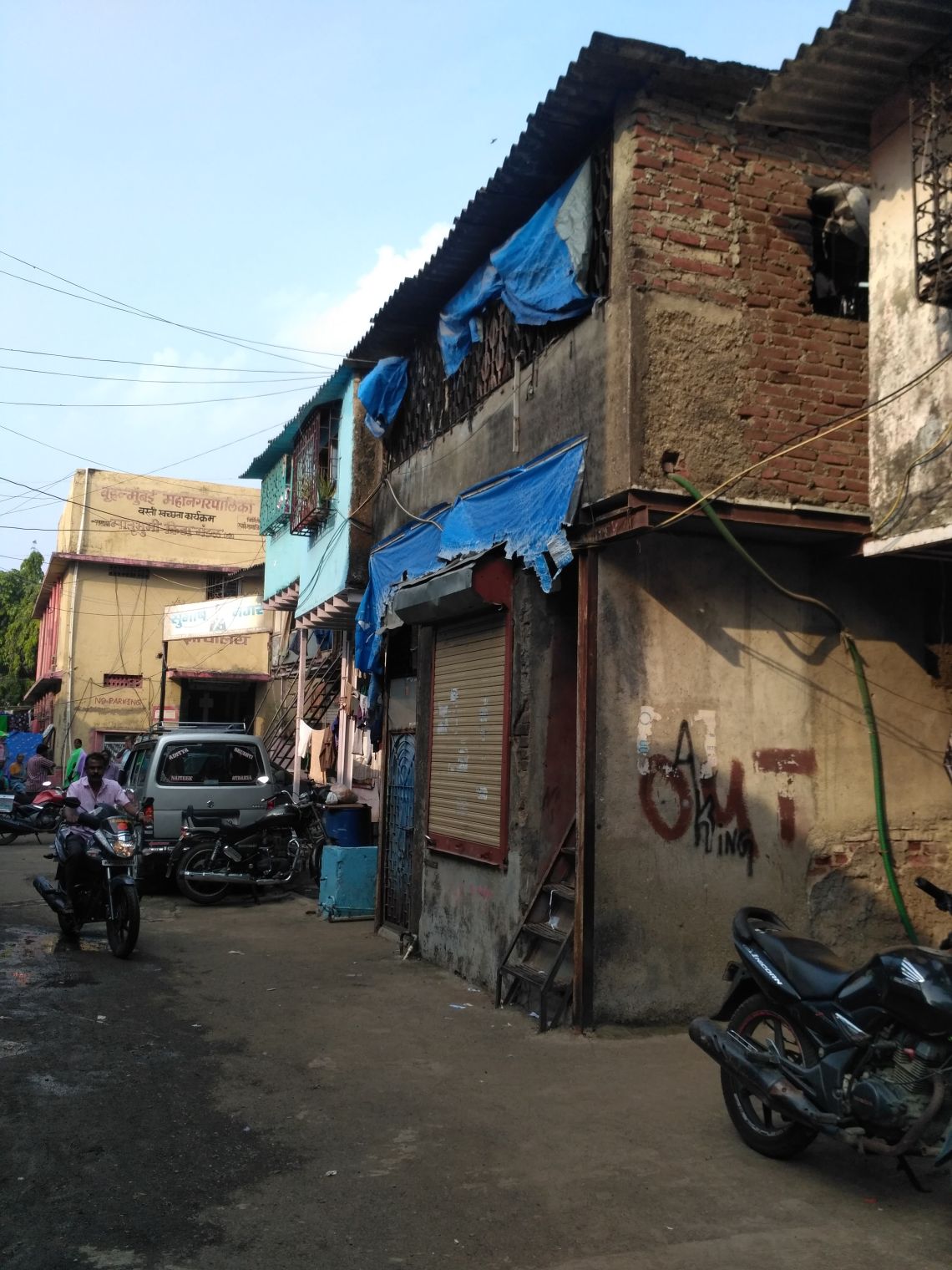 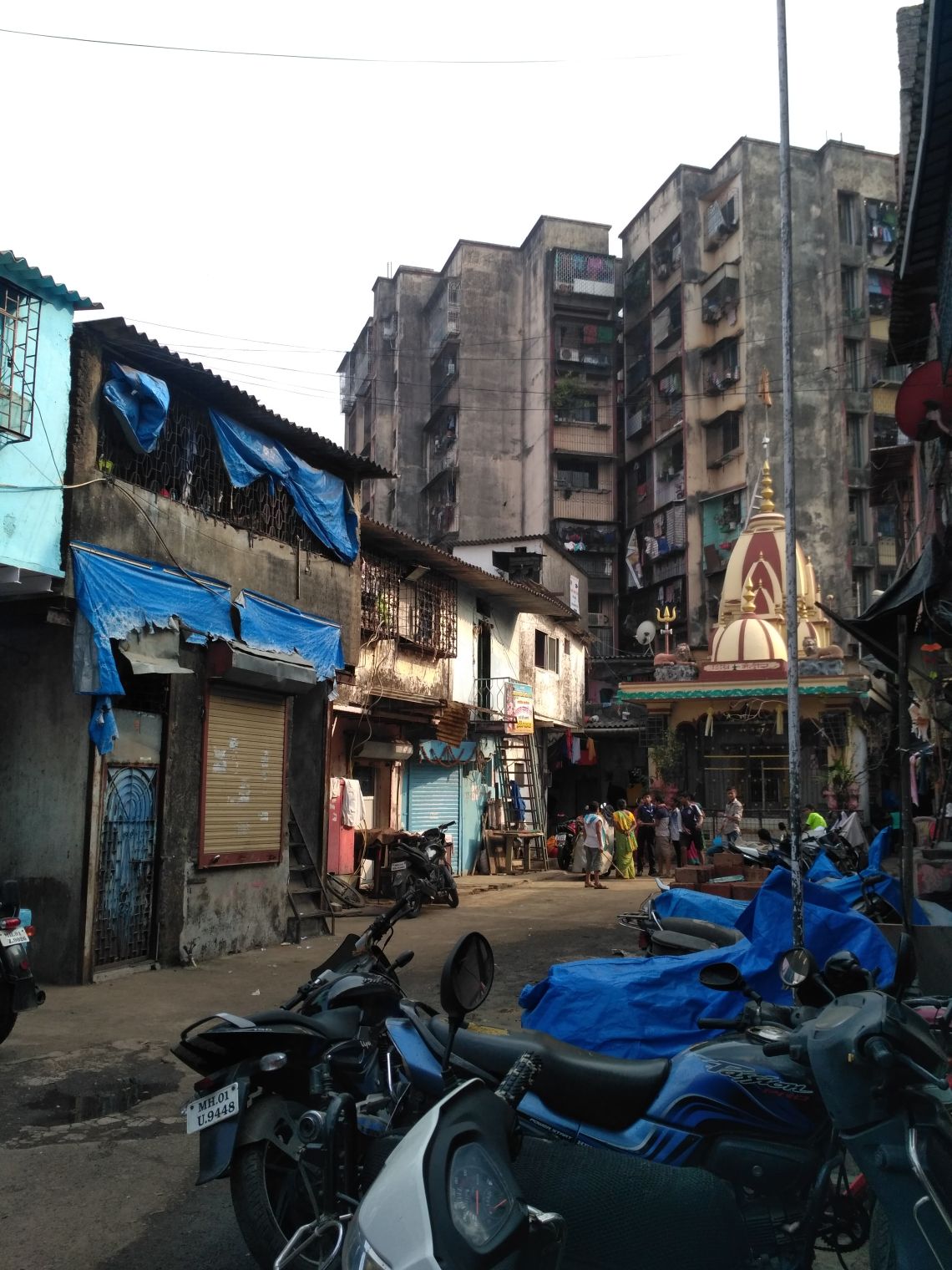 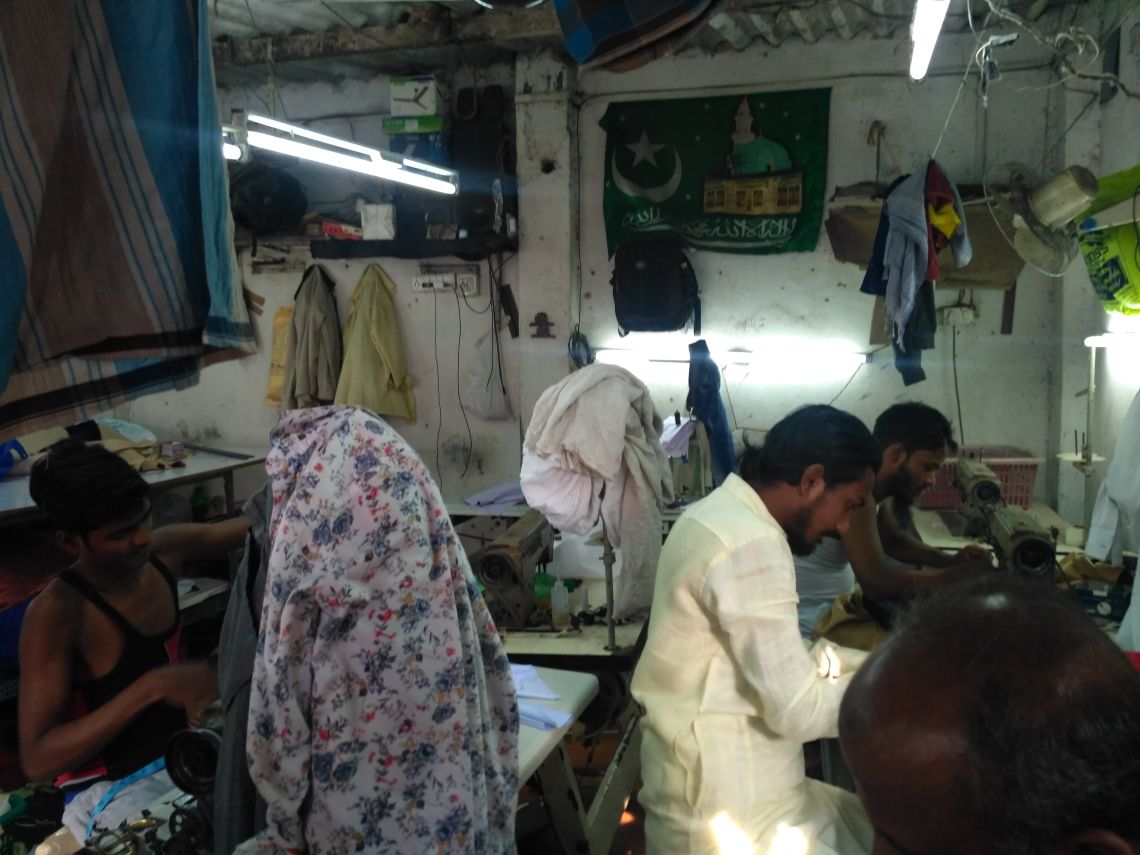 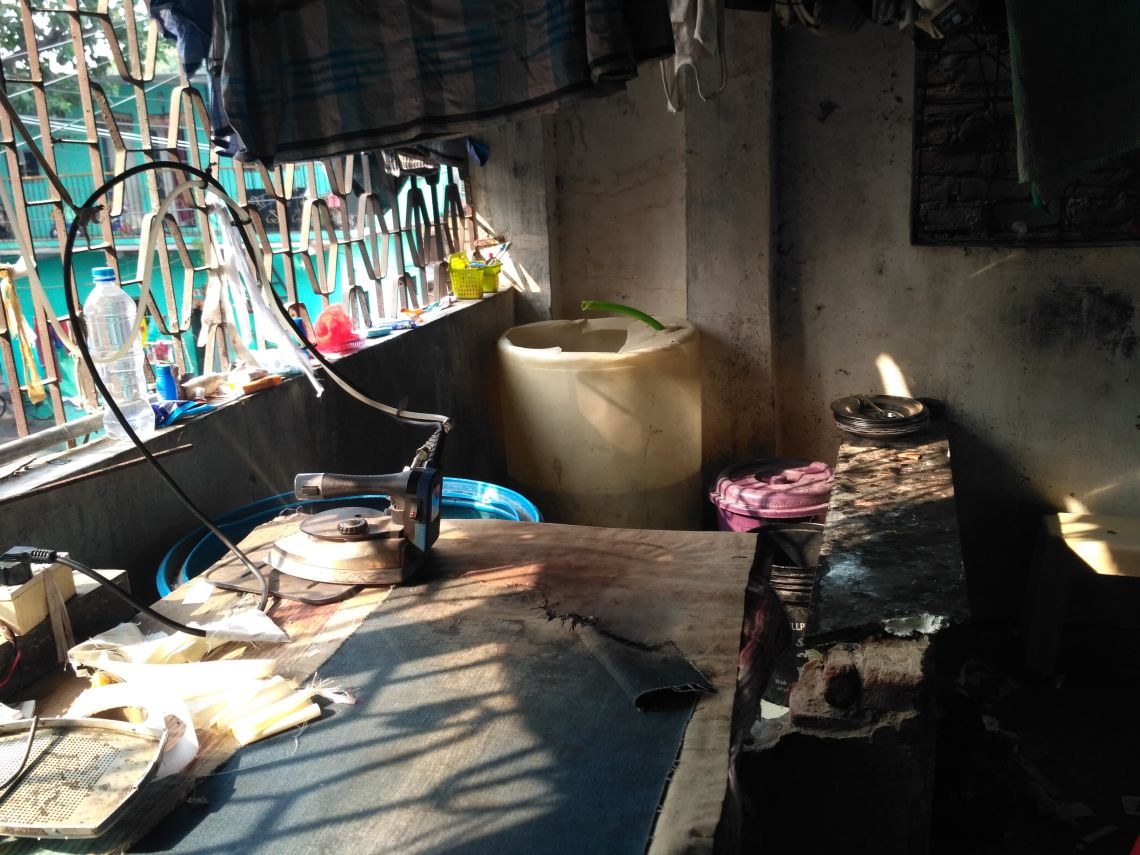 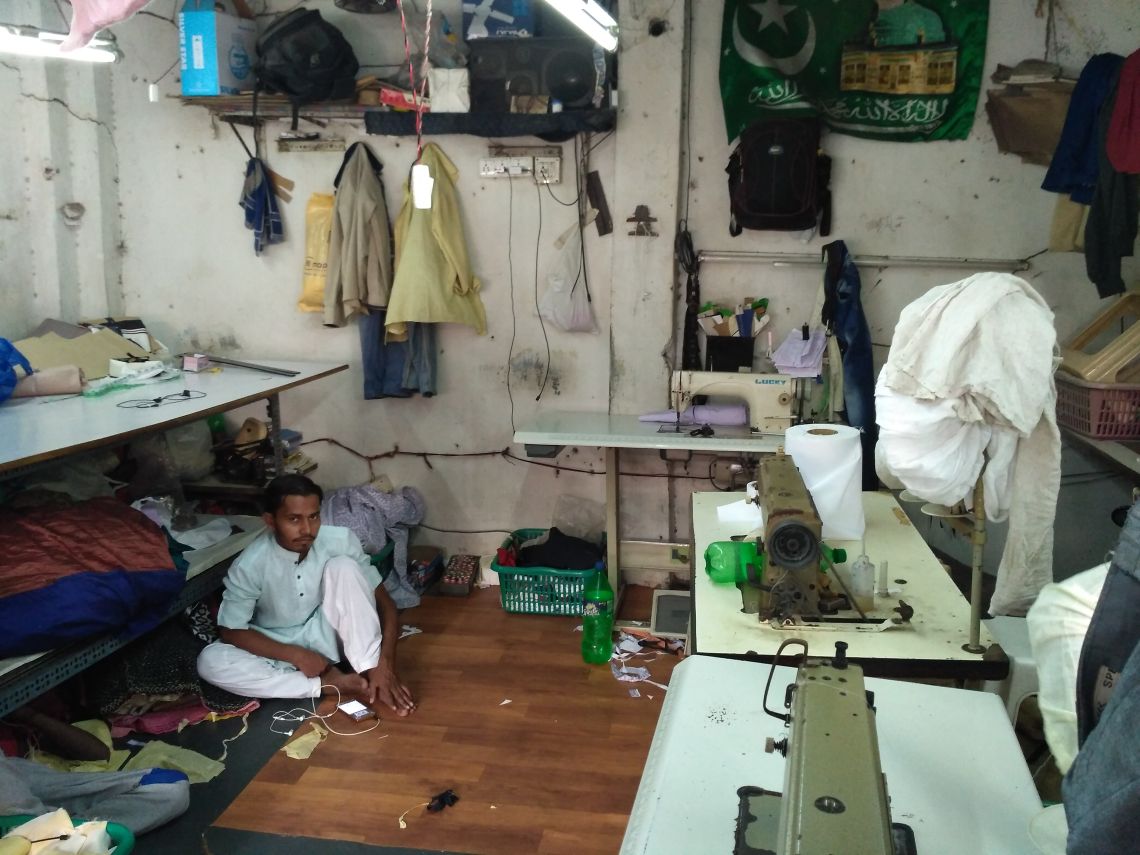 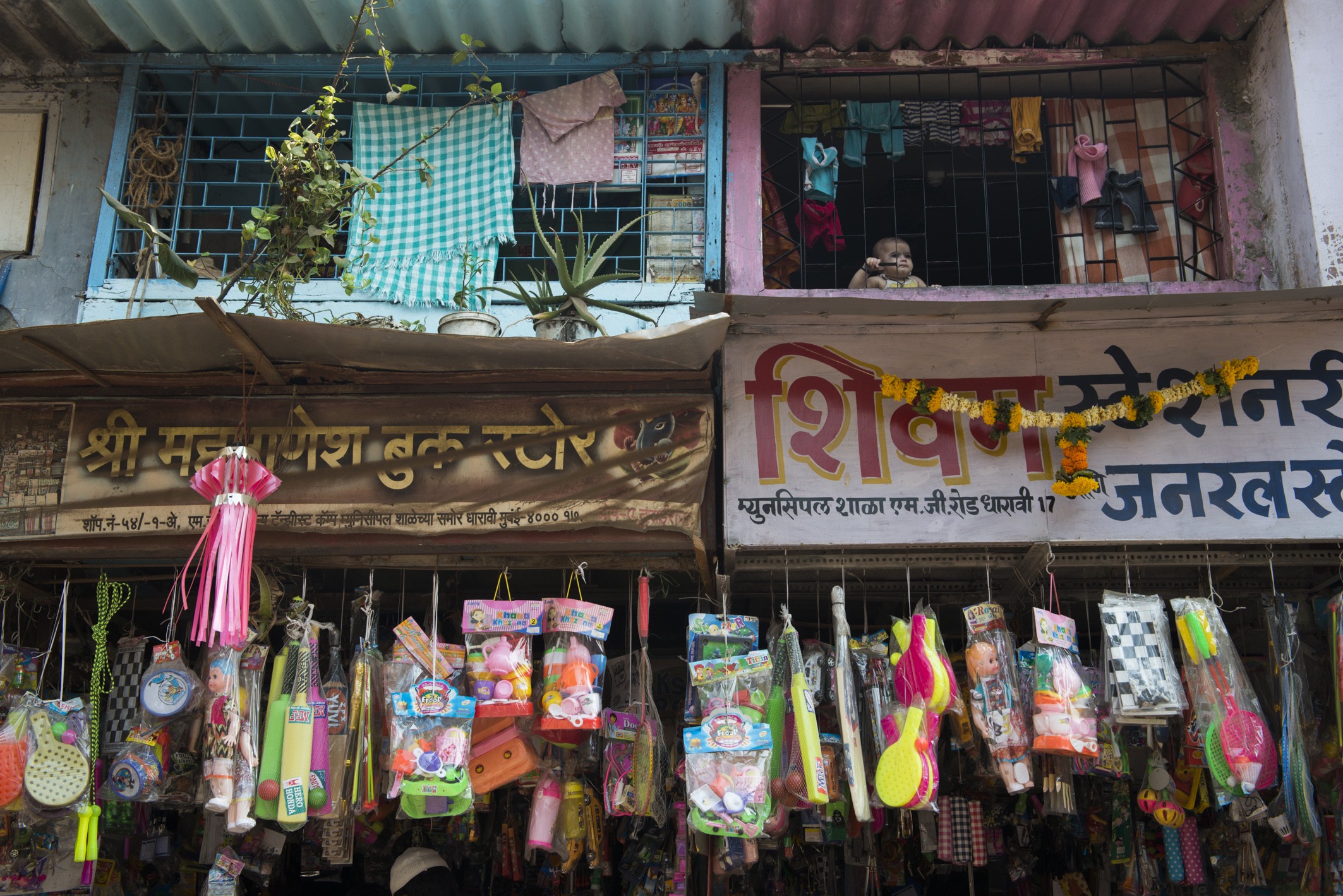 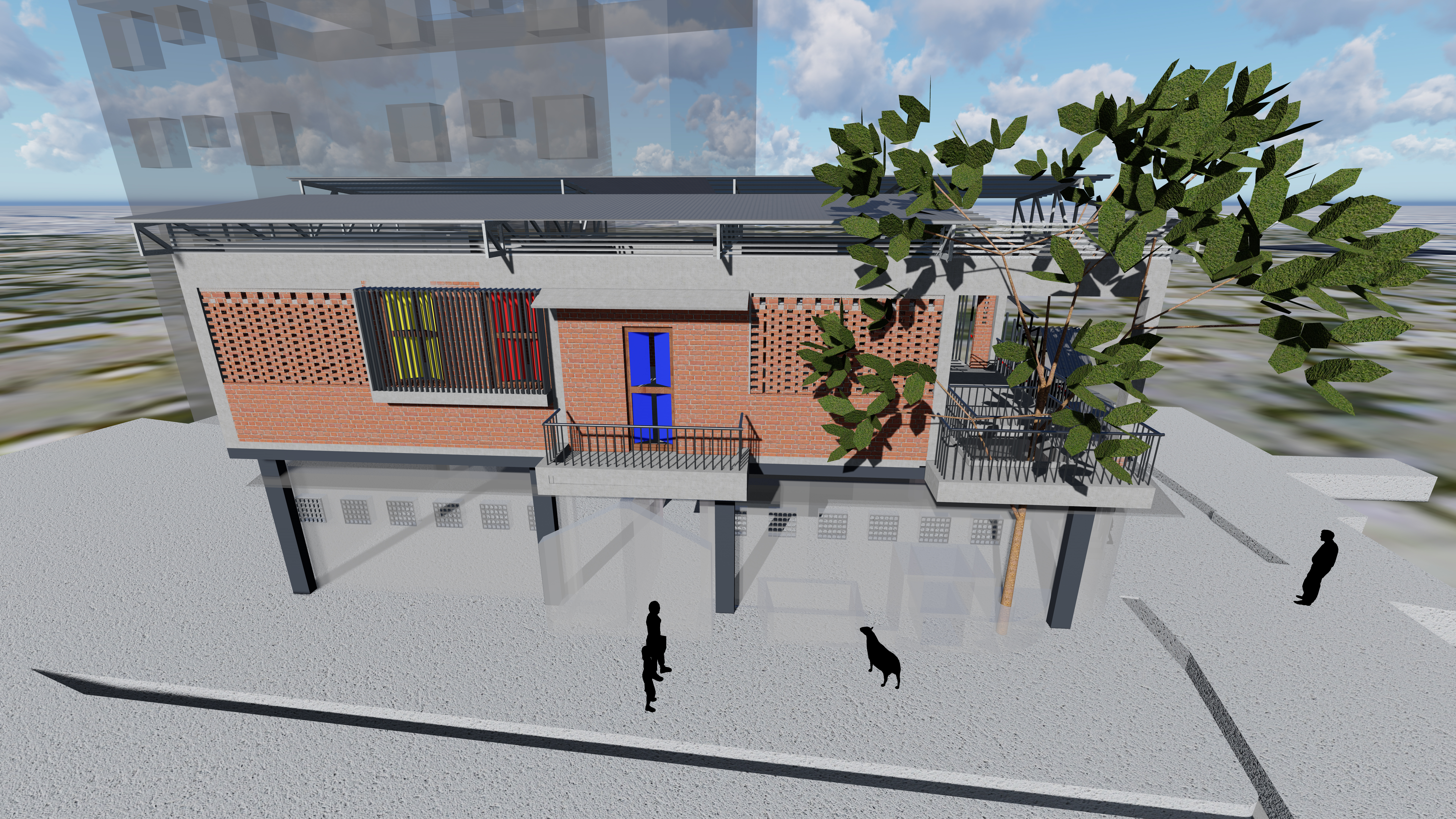 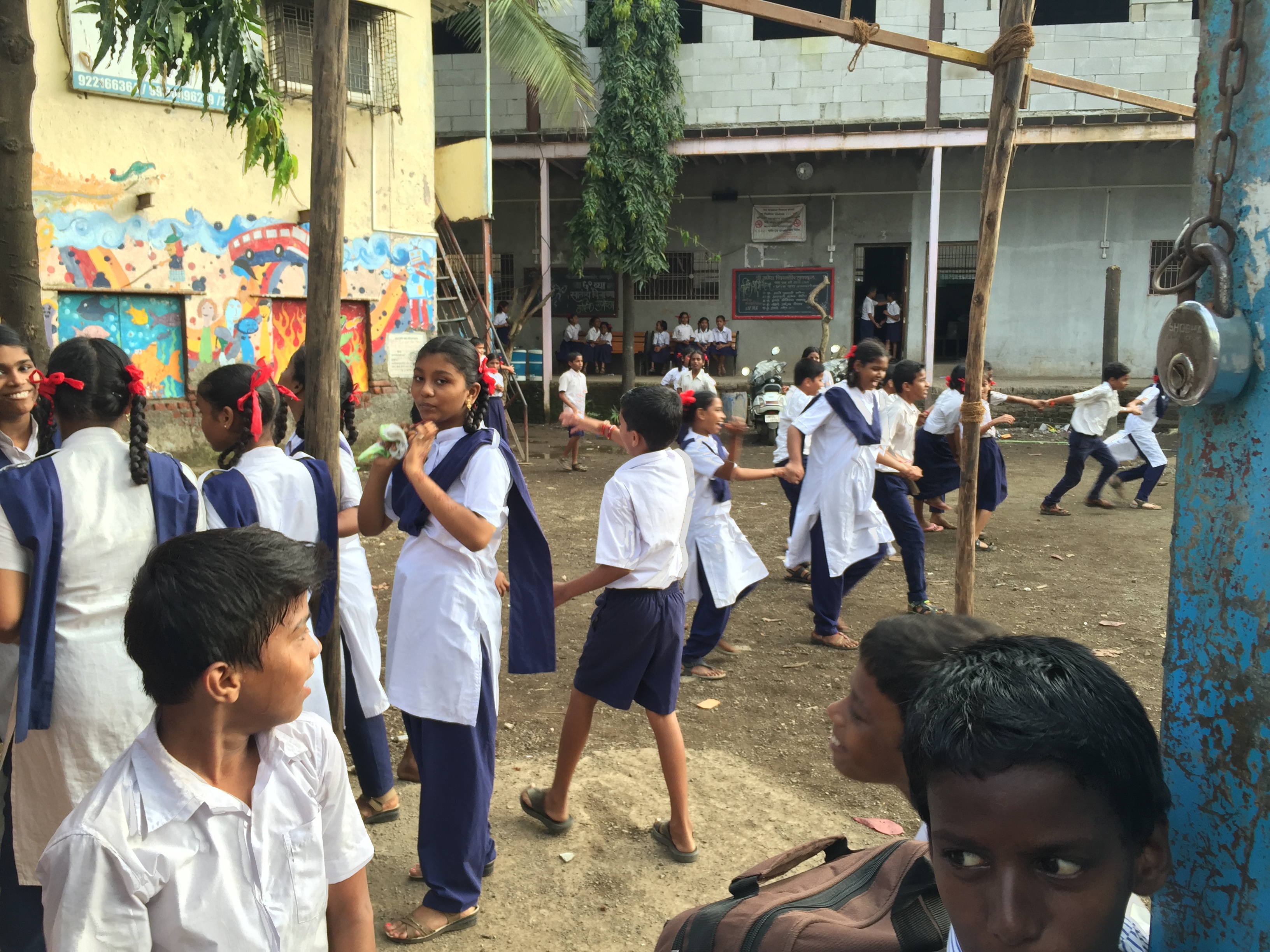