Mess is More: Beyond modernism

There is more to mess than meets the eye. What seems disorderly at first sight is often order in disguise.

There is more to mess than meets the eye. What seems disorderly at first sight is often order in disguise - a form which has not yet been recognized, forces at work waiting to be understood. We believe that this phrase captures the need for a new urban planning framework, one that places the interaction between individuals and their milieu at the heart of the practice.

“Mess is more” is of course a wordplay on Mies van der Rohe’s famous “Less is More”, which has become the motto of modern architecture. Rohe’s favourite phrase is more relevant than ever in a world where we must do more with less. The minimalist philosophy it embodies has an indubitable aesthetic appeal. Did it still make sense, at the turn of the twentieth century, when our ideals had become universalistic and abstract to decorate buildings with neo-gothic symbols and gargoyles? Probably not. It is indeed hard not to subscribe to the modernist urge to remove whatever is superfluous in design and seek the most transparent expression of structure and materiality, be it steel or concrete.

However, in the course of the twentieth century, the modernist ethos has become a dogma, not only in architecture but also in urban planning. And what works at a certain scale, may not work at another. Less isn’t more at the urban level. We don’t want minimalist public spaces and neighbourhoods composed according to geometric rules and metrics. What may seem messy when viewed from the drafting board may be vibrant and meaningful when experienced from within.

In the early 1900s alongside the nascent modern architecture movement, there were other intellectual currents reflecting on the aesthetic and cultural life of the industrial city. Thinkers such as Camillo Sitte, Georg Simmel and Patrick Geddes were interested in understanding the city as a collective artefact, an expression not of the design genius of a few masters, but of historical, artisanal or even biological processes. This line of thought was interrupted by two world wars and rendered almost irrelevant by the emergence of the technocratic state. Socialist and liberal regimes alike, favoured large scale top-down interventions over local urban development - Japan being somewhat of an exception.

Time may have come to recognize the good things brought about by modernism while reconnecting with a praxis that was put on pause for almost a hundred years, but which is regaining significance in the first decades of the twenty-first century. The world is now searching for sustainable models of development. We must make the most out of what is there already. When looking for ways of involving citizens in the continuous improvement of their habitats, let's look at the historical evolution of our cities, and at the ways, people everywhere continue shaping their environment - against all odds. To do this we must first accept that there is more to mess than meets the eye, and secondly, that urban form must follow social processes rather than architectural dogma.

Following anthropologist Mary Douglas, who argued that dirt is matter out of place, we can say that mess is a question of perspective. A space that feels comforting and pleasing to the pedestrian can seem incongruous for the modern architect who looks at it on a plan. Likewise, a neat square framed by buildings of equal proportions on each side can look orderly on a plan, but lifeless in situ. Architect Camillo Sitte describes the tension between these two perspectives very clearly:

In general the irregularities of ancient piazzas are only seen from the plan, and not noticed in reality. The reason for this is that ancient buildings were not conceived on the drawing board, but rather formed little by little in natura. One was then taking into account what strikes the eye in natura, and neglecting anything that was only visible on paper. (Sitte, 1889)

Sitte was a fierce critic of urbanism in the industrial age. He attempted to understand why ancient European towns, which followed an incremental logic of development, were so much nicer to experience than spaces that followed the euclidean logic of modern town planning.

In 1903, the social psychologist Georg Simmel described the metropolis as a money-making machine that traps the individual in another metric: time. “Punctuality, calculability and exactness” ensure that every move is a productive one, and every bit of energy spent leads to a quantifiable output. Urban order becomes a means to achieve economic productivity, but comes at the expense of “those irrational, instinctive, sovereign human impulses which originally seek to determine the form of life from within, instead of receiving it from the outside in a general, schematically precise form.”

What the “Mess is More” phrase is trying to reclaim is the city in natura or as we like to call it, the “natural city”. This city is not designed on the drafting board, planned by bureaucrats or administered by some board of directors, but conceived in situ, in response to local needs and wants. It is a city freed from the need to be perfect since it is evolutionary by nature. However, it is also infinitely perfectible. Its only dogma is that of continuous improvement, and it doesn’t need to define what is a good form at one go. The improved form is that which responds to needs as they emerge.

“Mess is More” acknowledges the fact that a neighbourhood planned from within, through an inclusive participatory process, may not always look as neat and tidy as one designed from the controlled environment of the architect’s studio. Its form may reflect programmatic complexities, for example, an emotive attachment to trees, or may not have remarkable structures at all. It may embody the biographies of its residents and the contradictory interests of a diverse community of inhabitants. However complicated and messy, such a process leads to a higher degree of local appropriation and identification for the neighbourhood.

It may well even improve the aesthetic of cities that have for long been dehumanised in the name of a modernist aesthetic. Modernism has been abused and instrumentalized for too long, it is time now to experiment with approaches to urban development that are both ancient and new, and which are well suited to respond to the social, economic, ecological, and aesthetic aspirations of the day. 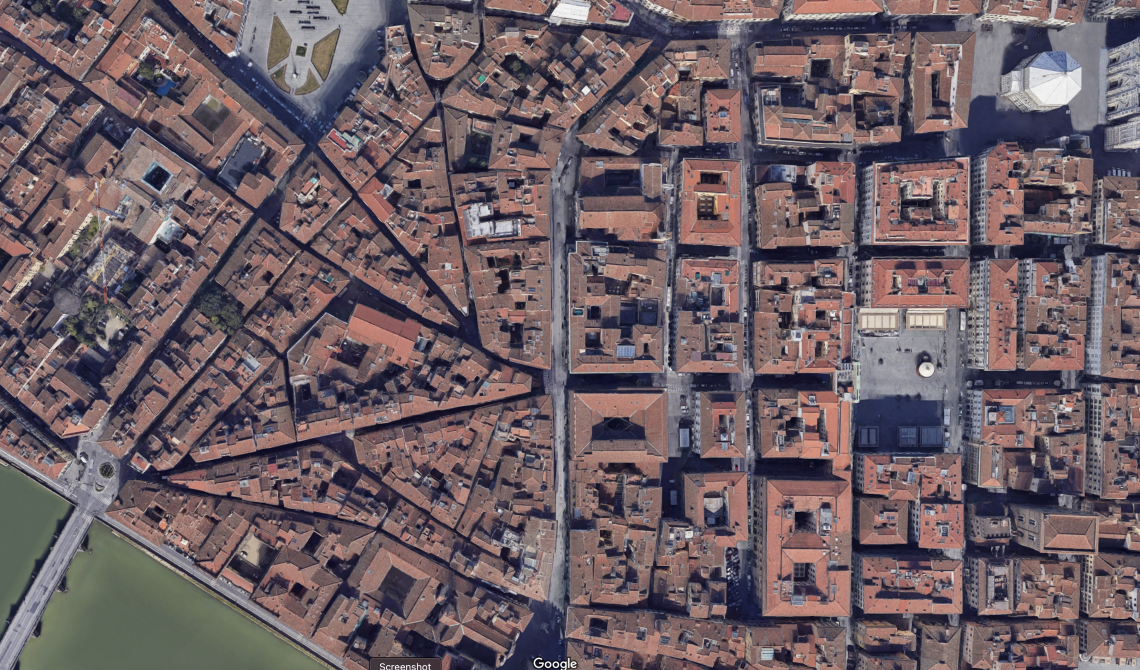 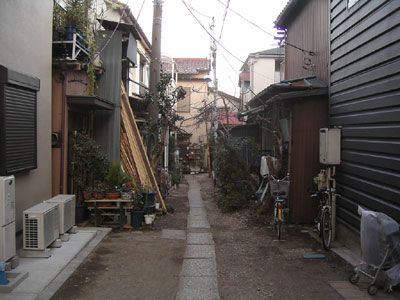 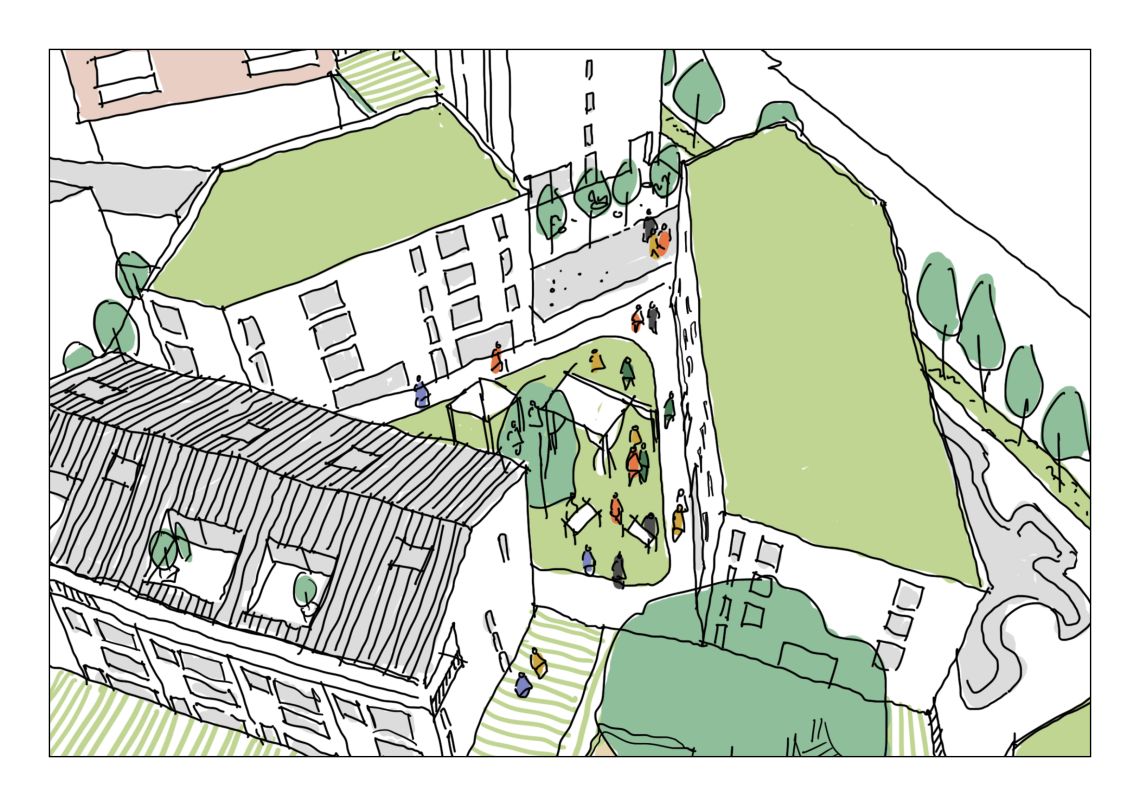