Through the workshop, graduate urban design students applied the concept of “in-formation” to various social and cultural contexts.

The workshop, ‘In my Backyard’, was a two-week-long immersive experience in the realm of informal cities that ran from November 11, 2020, to November 25, 2020. It was conducted by Matias Echanove and Rahul Srivastava and was convened by Matthew Bernstine and Li Mingliang from Washington University in St. Louis. The Sam Fox School of Design and Visual Arts collaborated with urbz for their seventh workshop on Informal Cities for graduate urban design students.

According to Matthew Bernstine, the workshop served as an introduction to formal architecture, informal contexts, and ethical design for many students in the form of three sessions. These three-hour sessions provided participants with a lens to view informality guided by readings, comprehensive discussions, visual documentation, and production to bring greater reflexiveness about the concept in the design process. The recognition of spontaneous urban processes underlays the discussions. The aim was to give the participants tools to critically analyze informality in their own spatial and geographical contexts. Their findings were then used to compare notes with each other and with neighbourhoods from a diverse set of contexts.

The seminar, which usually focuses on specific sites and models, took a broader and limitless approach this year due to its virtual nature because of which the students were able to establish their own representations of informality. The class encouraged the students to come up with their own reflexive and critical hypotheses on informality in the context of their cities of choice.

Students started out with a base understanding of informal locations, their social significance, and functionality. They were then encouraged to form creative responses to informal conditions as designers and architects that would benefit or improve spatial use. The final stop of the workshop was an online exhibition where participants presented their findings and creations. Some themes covered by the participant’s projects were ‘Urban Grids and Social Relationships’, ‘Formal Strategies and Informal Consequences’, ‘Structured Materials’, and ‘People, Place and Culture’. The participants produced visual and textual representations of real-life needs and issues that could be addressed through an informal, or better yet, an in-formation-led approach. Students hailed from multiple countries and cultural backgrounds all of which shaped the discussions. Ideas showcased in the online exhibition ranged from different American cities such as Washington and Baltimore to Asian cities such as Taipei and Nanjing. The solutions to contemporary issues focused on easier living, accessibility, convenience, creative outlet, community-building, and defining social relationships.

The participants of the project displayed a detailed grasp of the use and significance of urban spaces as well as the solutions that can be implemented based on their spatial observations. They worked with elements commonly classified as the ‘informal’ in their own neighbourhoods and contexts - only to push their limits to eventually see how the label slowly gets undone.

The time it takes to introduce and define informality varies based on the background and preconceived assumptions of the students. The students were conceptually familiar with community development and the idea of informality, and Matthew Bernstine commented on how learning from urbz’s experiences in Dharavi was beneficial since abstract theories could be seen in action as something practical and constructive.

The concepts of ‘recognition’, ‘homegrown habitats’, ‘neighborhoods in-formation’, and the ‘tool-house’ were introduced as an inclusive way of understanding urban processes. Through a hands-on and experiential approach, the interactions uncovered the underlying connections, structures, and rules of the concept. 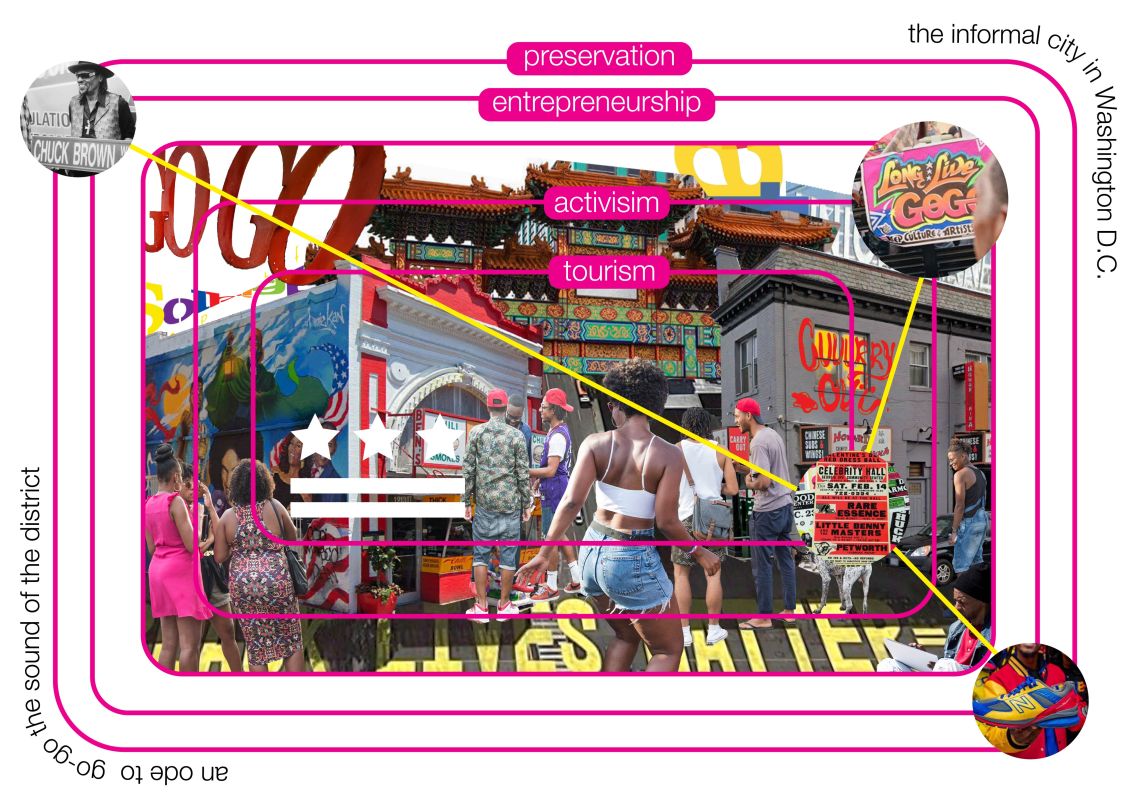 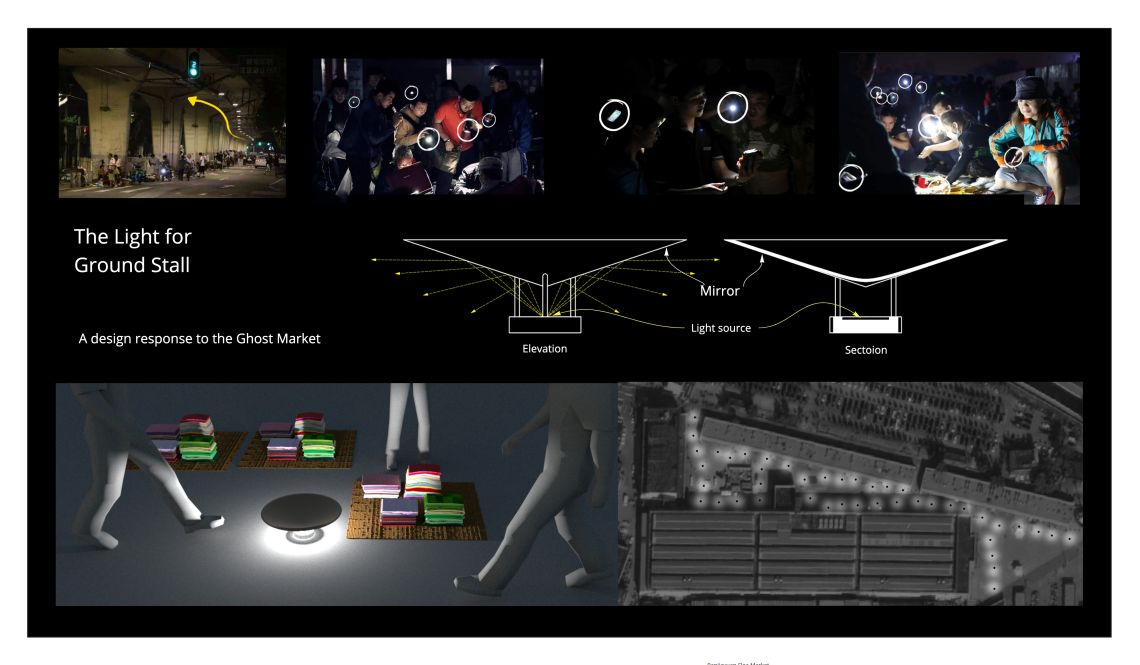 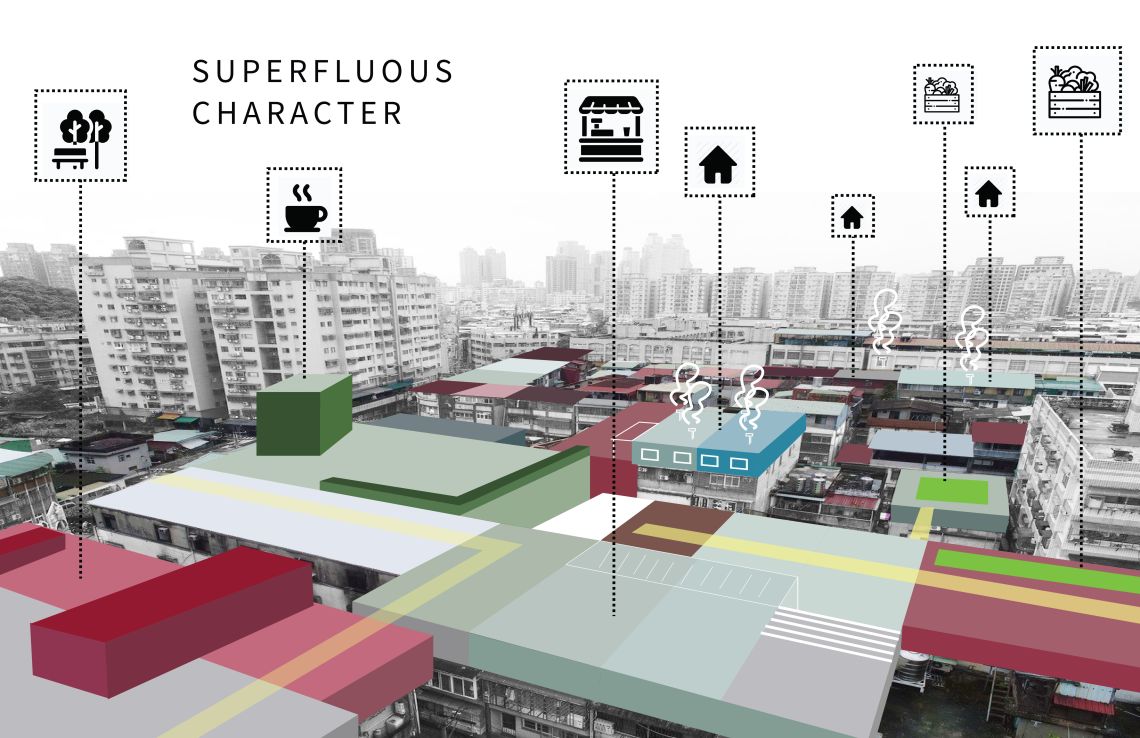 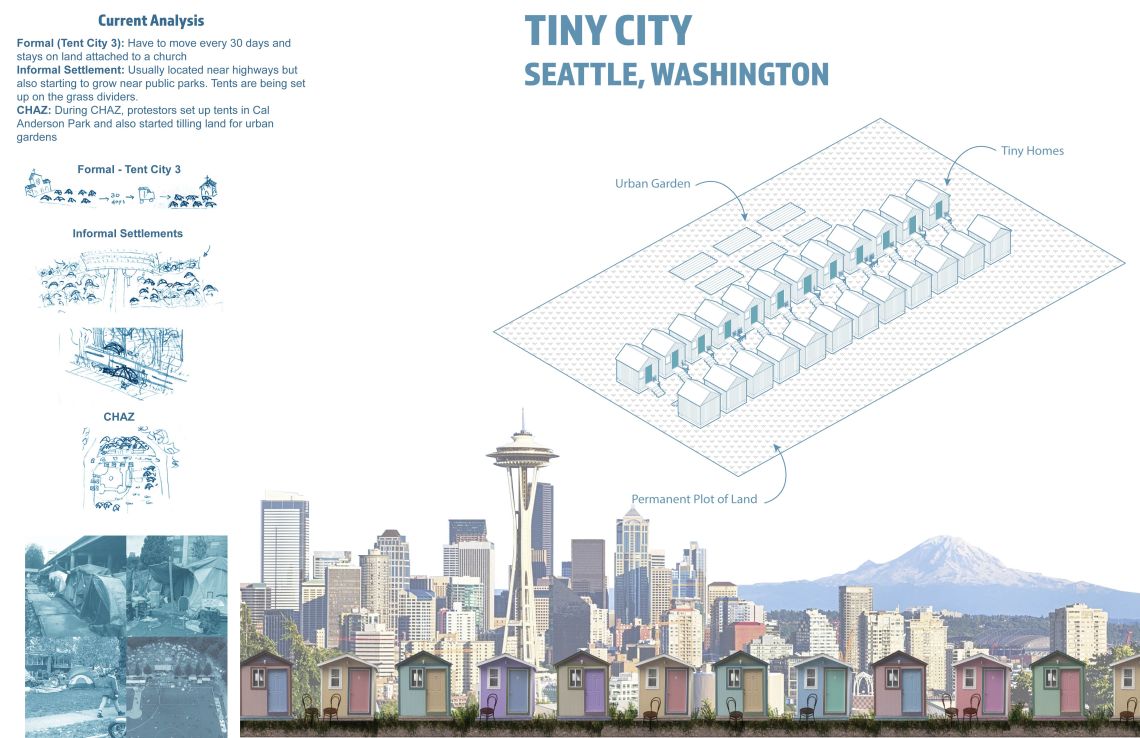