This project is undertaken under the C40 Women For Climate mentorship program, Mumbai in collaboration with the Government of Maharashtra. The Mentee, Vidisha Dhar, is supported by Lubaina Rangwala (WRI), urbz collective and Anamika Sarker, a student of built environment at the Jindal School of Art and Architecture.

In any city, as the economy grows, the need for a fast and reliable mode of transport also increases to move goods and people. Mumbai is no exception. Increased urbanisation and economic activities concentrated in certain areas result in the need for higher mobility among city residents. This is reflected in the 127.61 per cent growth in the total number of registered motor vehicles in Maharashtra State, from 1,32,75,741 in 2007-08 to 3,02,17,111 a decade later in 2016-17. As per the Maharashtra transport department, surpassing the landmark figure of 40 lakh vehicles in 2021, 11.6 lakh of those vehicles in Mumbai are private cars, and 24 lakh are two-wheelers.[1] The rise in the number of private vehicles has also led to higher emissions of pollutants due to an expanding city, longer travel distances and the reduction of walking and cycling. In India, the transport sector is the third-most CO2 emitting sector, within which road transport contributes to more than 90 per cent of the total CO2 emissions.[2] According to data from 2003-04, Maharashtra contributed 11.8 per cent to the country's total CO2 emissions from the road transport sector.[3]

In a situation like the one we find ourselves in today, a modal shift to lower-carbon transport systems is paramount. This needs to be encouraged by the city and state administration by increasing investment in public transport and non-motorized transport infrastructure and by modifying existing infrastructure to make them more attractive for users. A pertinent point that we bring into the discourse of sustainable mobility and the importance of public transport in cities is that varying travel behaviour vis-a-vis gender. We reject the notion of a unified, homogenous ‘user’ who represents the rational male citizen. A greater proportion of women in Mumbai rely on public transport, walking, and slower modes of travel while commuting. Additionally, women are also expected to play triple roles of production, reproduction, and community management[4] which fundamentally changes the practical needs of women while they travel. We wish to acknowledge the gender roles tied to people's identities and the responsibilities they come with, which directly influence their mobility patterns in the city.

We wish to expand the scope of our study to document and include the varying travel behaviours in the city. The first phase of our study will focus on the effects of these gendered behaviours on the carbon emissions of the transportation sector. For this phase, we want to record qualitative data from the everyday commute that people undertake through regularly maintained trip diaries and then quantify these experiences into measurable data. The second phase of our project will focus on creating recommendations to improve the experience of availing of public transport and connected services in Mumbai by employing public participatory methods, so the distance between the infrastructure and the very people who use it may be bridged. 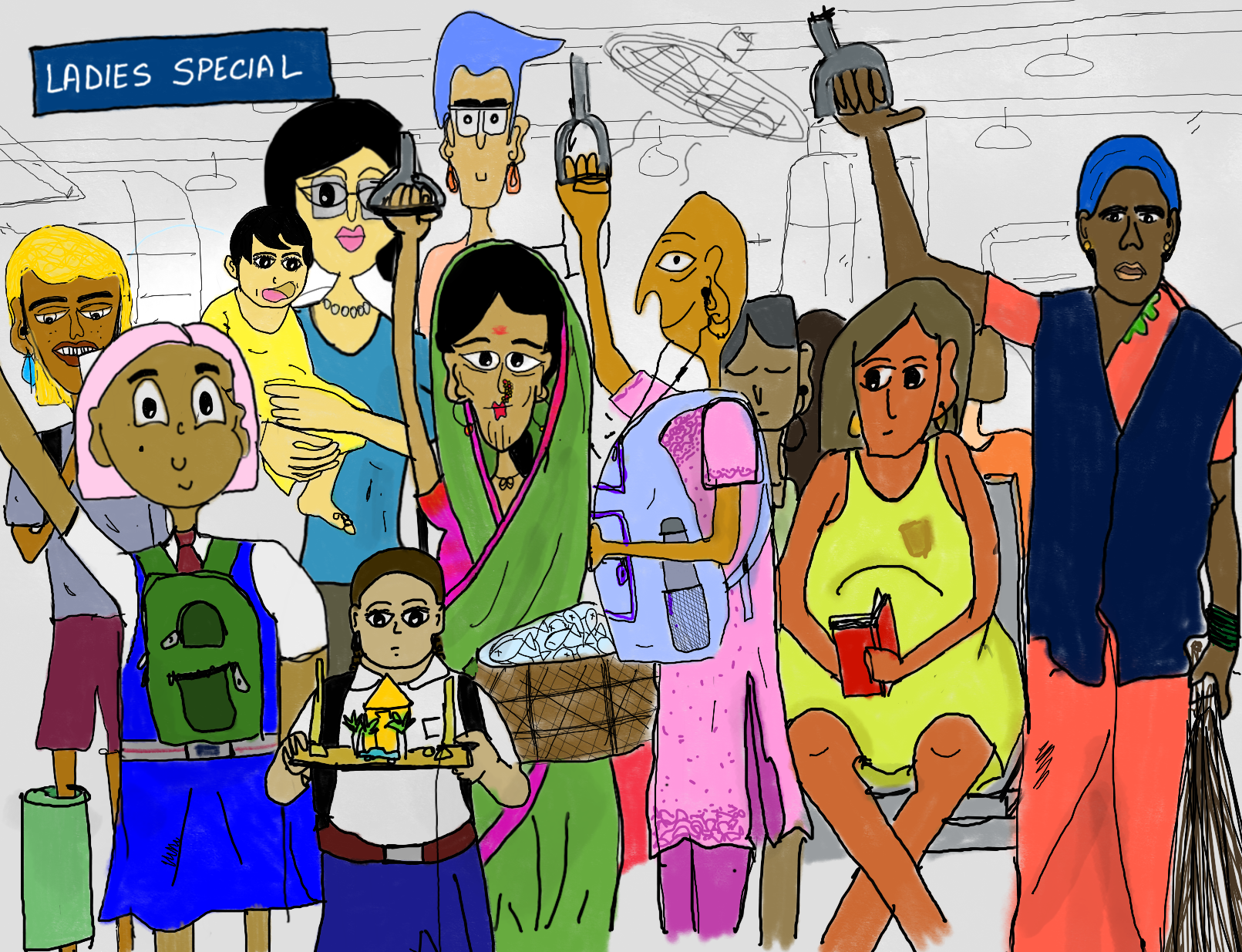 Is Climate Change Man Made?

The second blog in the series on Gendered Mobility and Climate Action discusses the methodology and approach we used to conduct the research. 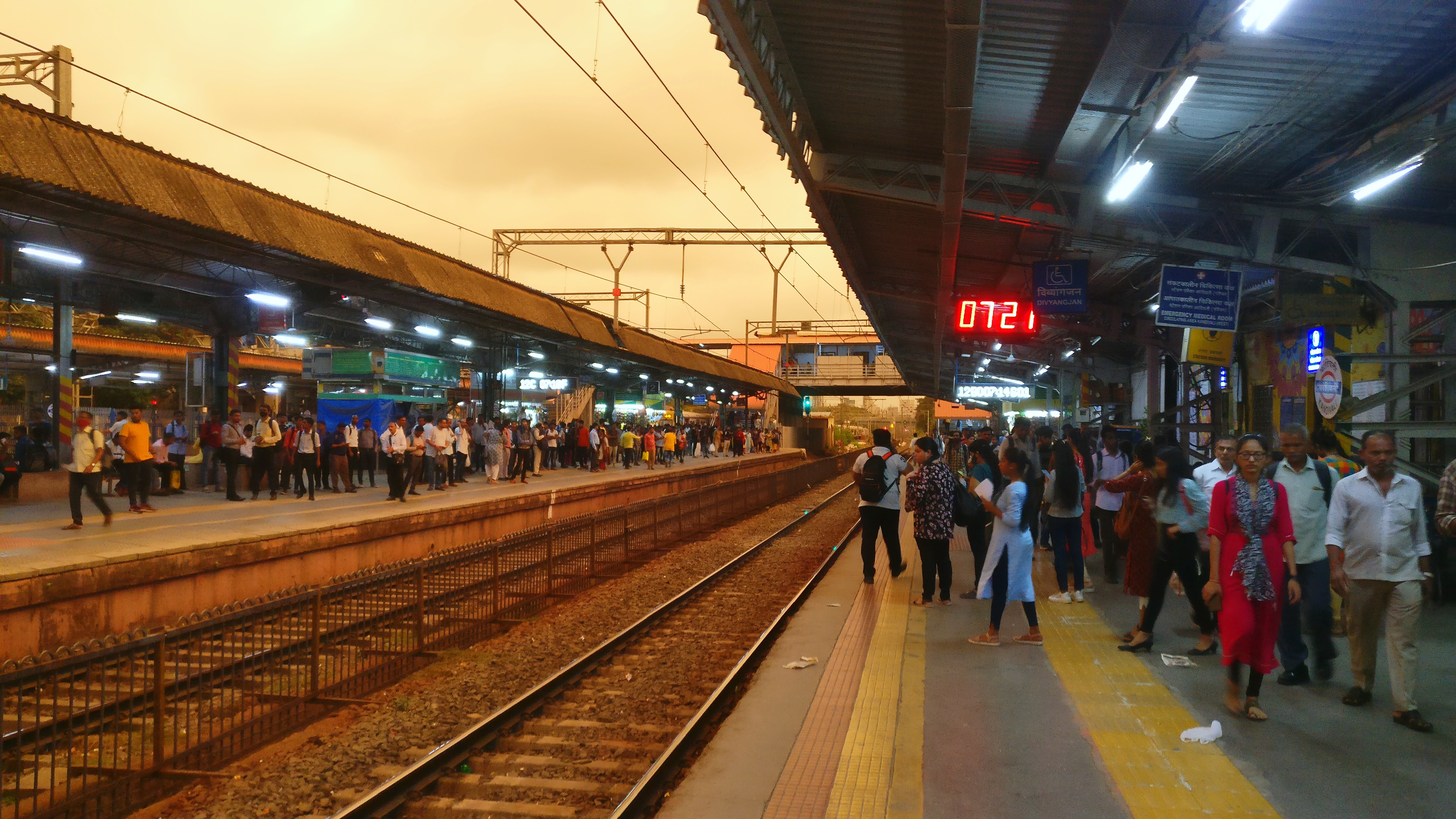 An introduction to the effect of gendered travel behaviour on carbon emissions.