To detect the contours of urban India, it is not enough to know only its cities. Mumbai, Delhi, Bangalore, Chennai, and Kolkata are giants whose size and density even exceed that of some megalopolises of China. Images of packed trains, congested roads, hazy air, overcrowded neighborhoods, and soaring skyscrapers are widely familiar. Yet what often gets overlooked is how these cities remain deeply connected to the vast surrounding subcontinent and the teeming populations that depend on—as well as nourish—them.

In general, urban population growth and slum development are attributed to rural exodus, and there are many figures that demonstrate this. However, what these numbers hide is the incredible mobility of the Indian population. The flow between rural and urban areas is not unidirectional. Rural people do not run aground in the cities, as one might have thought. It is rather a tense multidirectional flow between villages and cities. Trains from Mumbai are just as crowded as those arriving. Yes, the city is full of migrants, but these migrants do not necessarily see the city as an ultimate destination. Often, even when headed in the direction of the city, it is the village that remains the final horizon. The passage through the city is sometimes compelled, sometimes desired, but it is not always a goal in itself.

It is by focusing on the spontaneous urbanization of cities that we have understood the persistent importance of the village in contemporary Indian society, especially those for whom Henri Lefebvre’s idea of “the right to the city” is never really acquired.

For the families in our project, Circulatory Urbanism, staying in Mumbai for over one hundred years was not accompanied by relinquishing ties to the village. As with the vast majority of urban residents who are service providers, working classes, or laborers, the city was an added asset to their lives. Dual-household families, with one set up in the city and the other in the village, became widely prevalent. Even second- or third-generation families in Mumbai can be found to have invested in homes and lives back in “the village.”

The circulatory rhythm of movement between the city and the village can unfold over years and decades. Individuals may settle more in one place rather than the other, but these lives are always enmeshed in families and community networks that rarely give up affiliation with the village as a whole.

What these movements also do is transform the habitats in both places over time.

Villages in India have always been part of seasonal networks of labor supply for agricultural and non-agricultural activities across large regional footprints. Traditionally, joining royal armies, becoming part of construction projects, and trading goods and services for specific months of the year was a typical complement to local agricultural income.

Moreover, the quest for livelihood meant constant movement and return along with settling down in places far away from ancestral connections. Creation of habitats and developing localities based on specific needs and customs were part of the process of movement that has influenced lives and living conditions over large regions.

However, even during the late nineteenth and early twentieth centuries, industrial workers in the modern textile mills of Bombay never gave up their connections to the villages. A large number of them came from the coastal district of Ratnagiri—which was well connected by steamer-ship services

Migrant workers would go back home during planting and harvesting seasons. In the city, many of them lived in proximity to family members and fellow villagers—mirroring neighborhood geographies of the home village. Over the years they began placing fellow family and community members in urban workspaces to fill in their absence during the periods they left for the village.

Village associations were set up in the city to manage needs and to develop projects collectively back in the village. Rural festivals were celebrated in urban neighborhoods. In fact, the calendar of rituals and festivals began to reflect the dual affiliations that most families felt to both the city and the village and began to alternate between the two places.

Construction of homes in both places also meant a sharing of styles and living conditions: a cross-referencing of habitats. In many neighborhoods in Mumbai, you can see the stamp of villages that migrant groups have brought with them. Conversely, urban architecture transforms the rural landscape as well.

Urban villages in a city like Mumbai continue to exist even as Mumbai-style structures are erected in the village. What this means for the future of urbanization (or ruralization) in India remains to be conceptualized and theorized in an accurate way.

Our inquiries constitute a small step in that direction.

This study was done under the aegis of the Mobile Lives Forum, Paris.

The original article was published on the Broken Nature - Milan Triennale 2019 website. 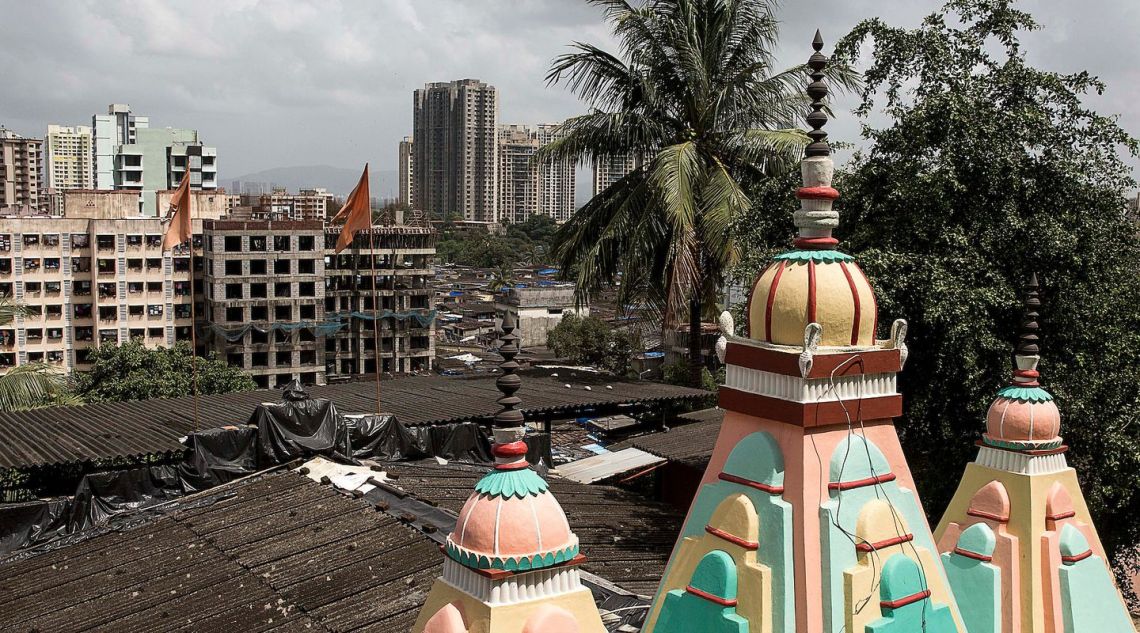 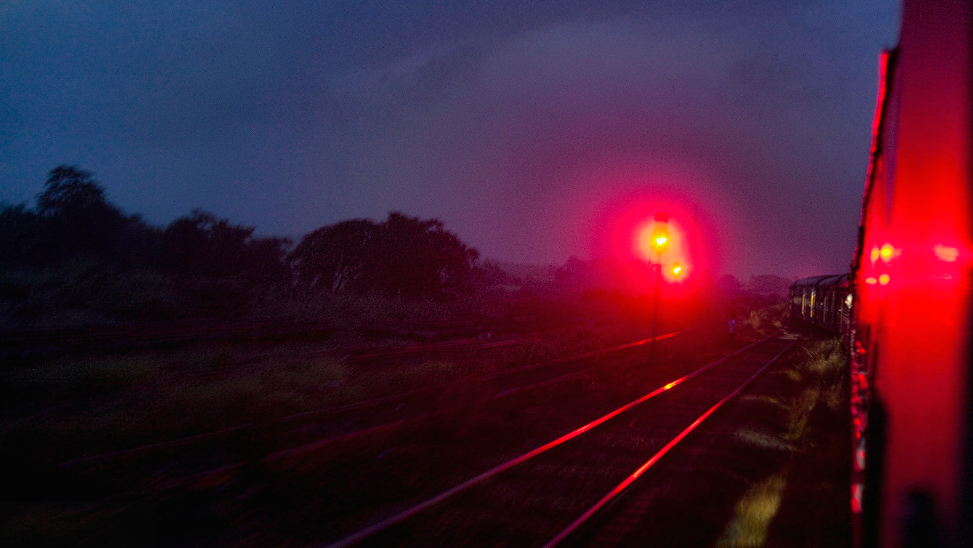 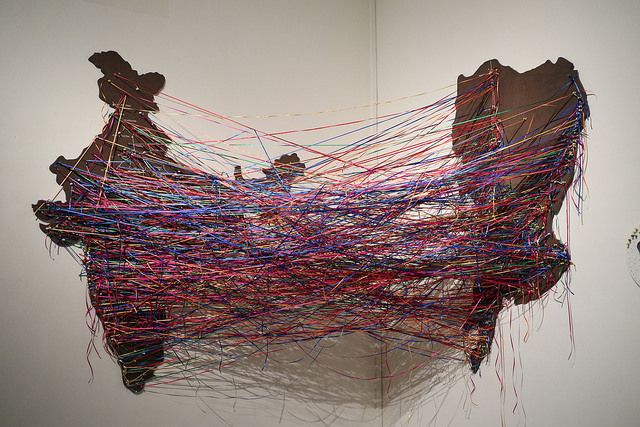 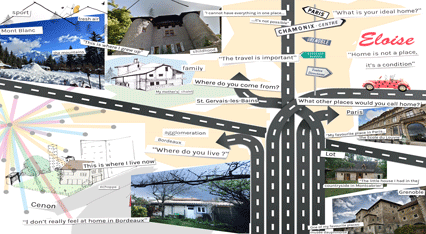 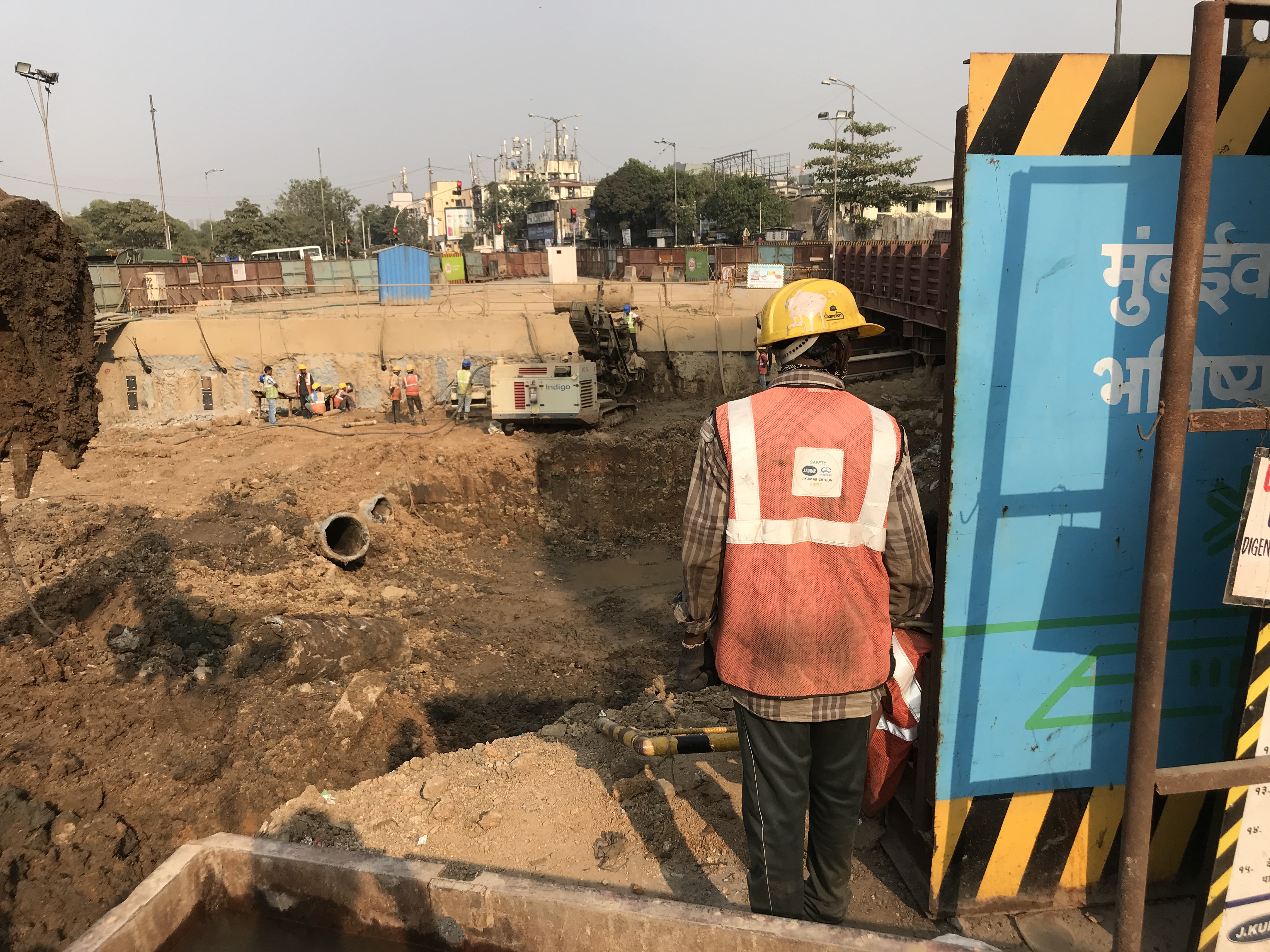 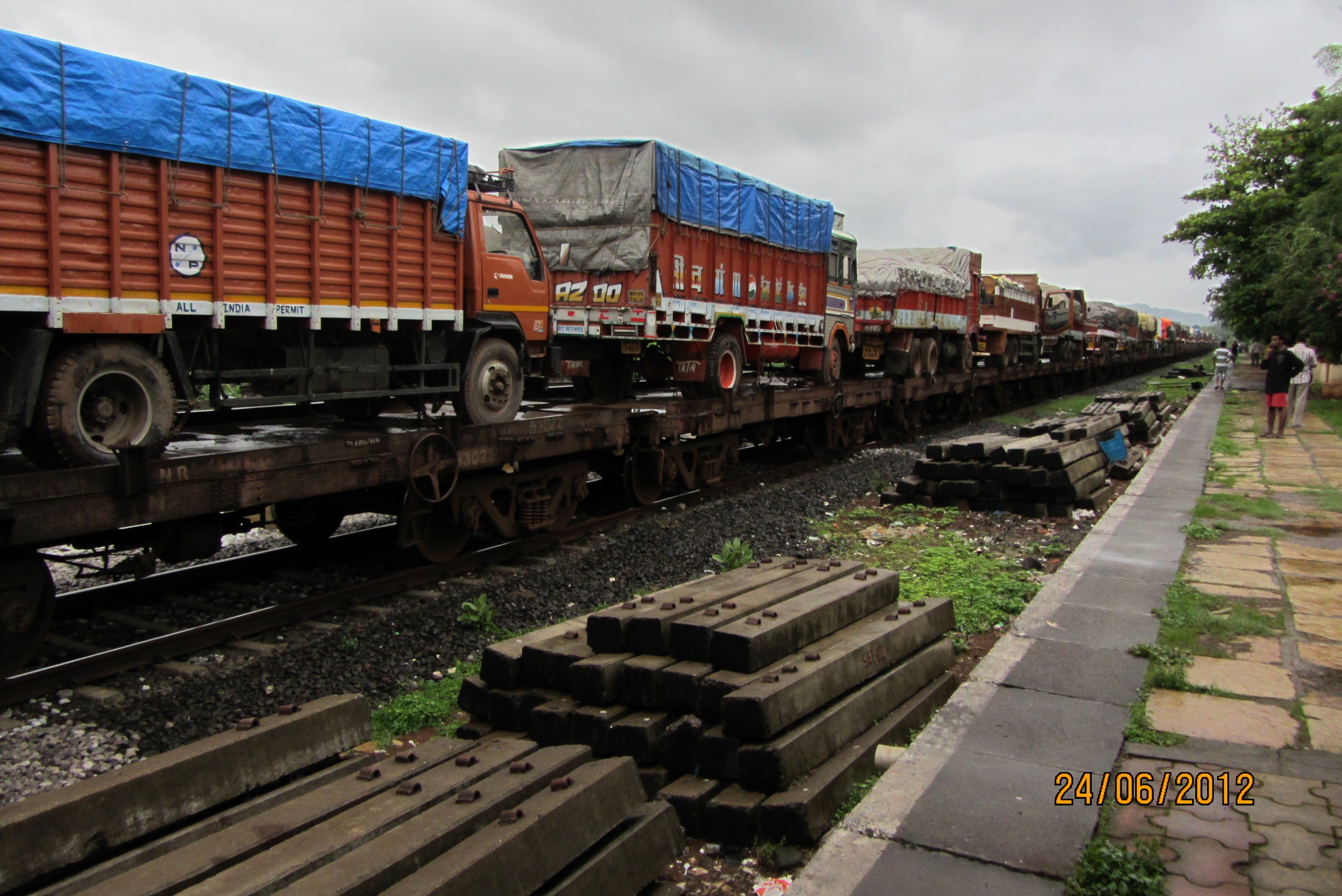 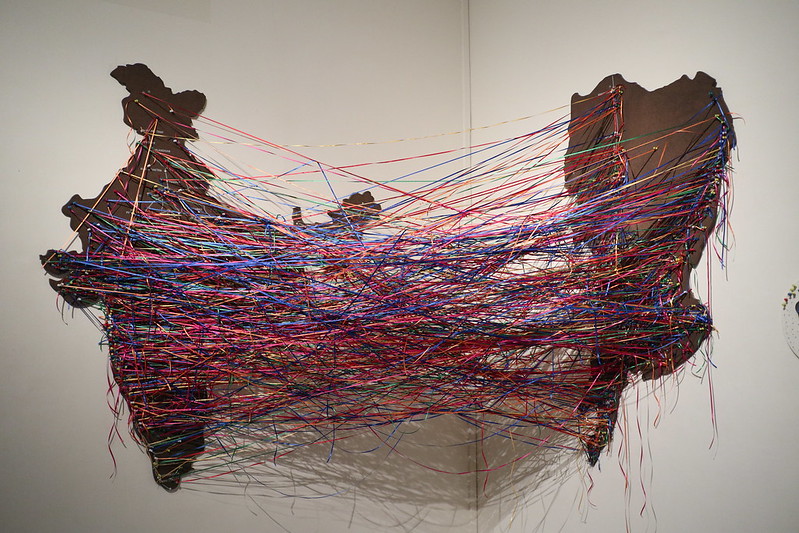