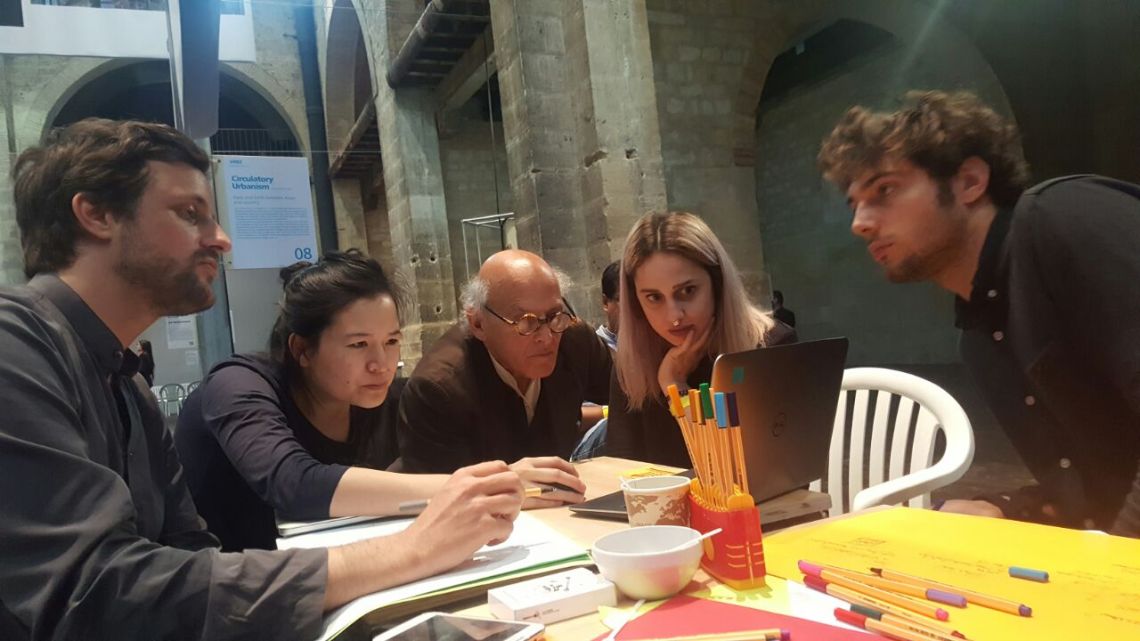 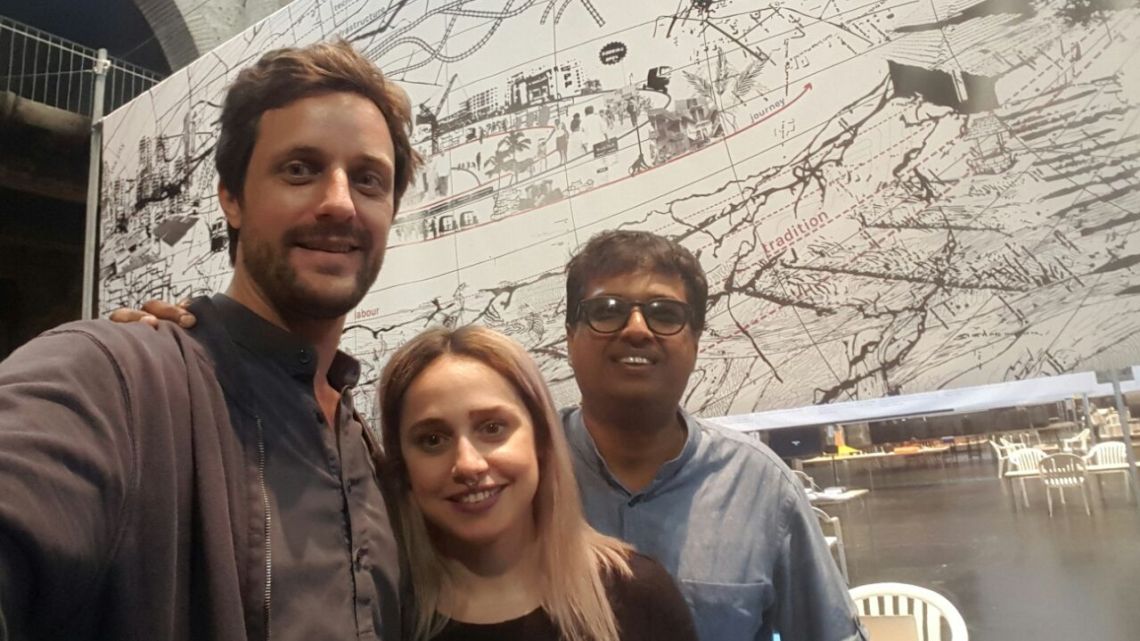 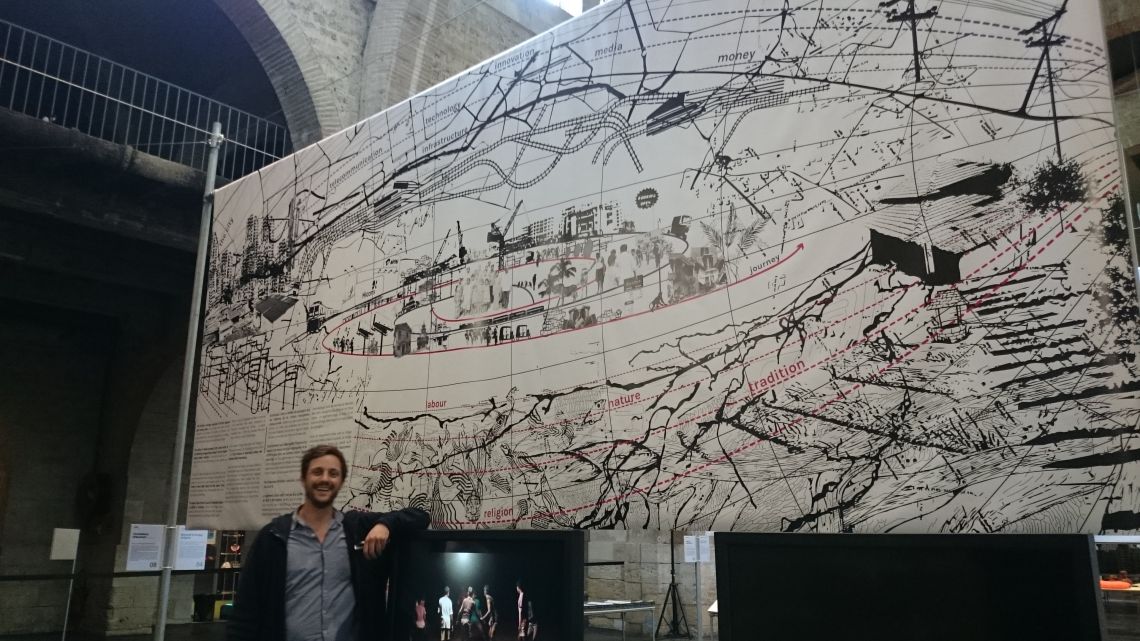 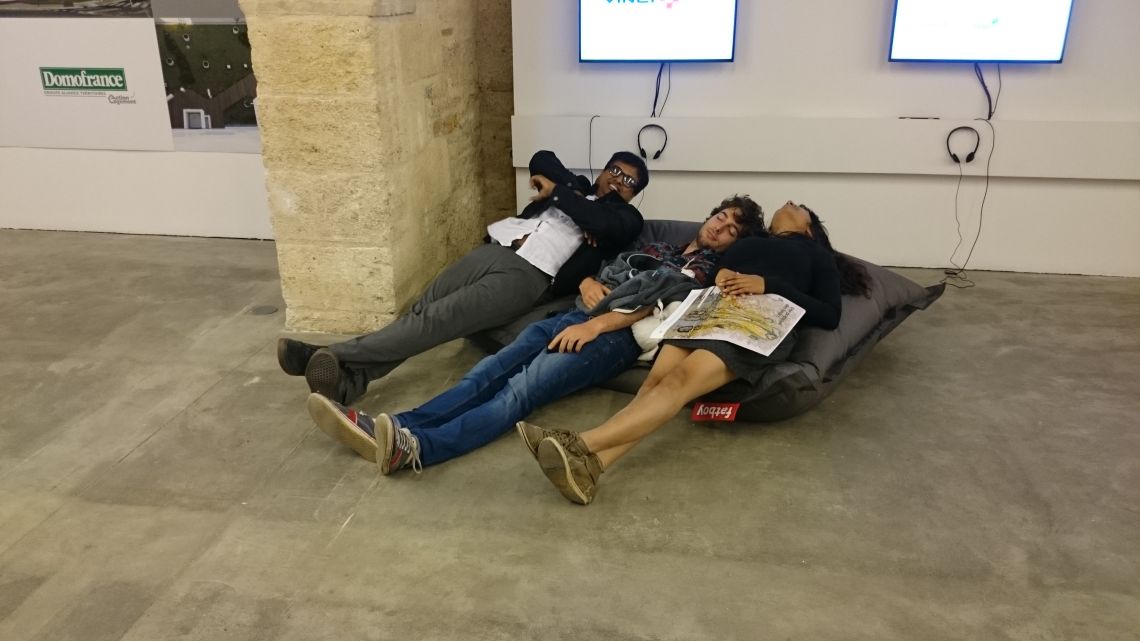 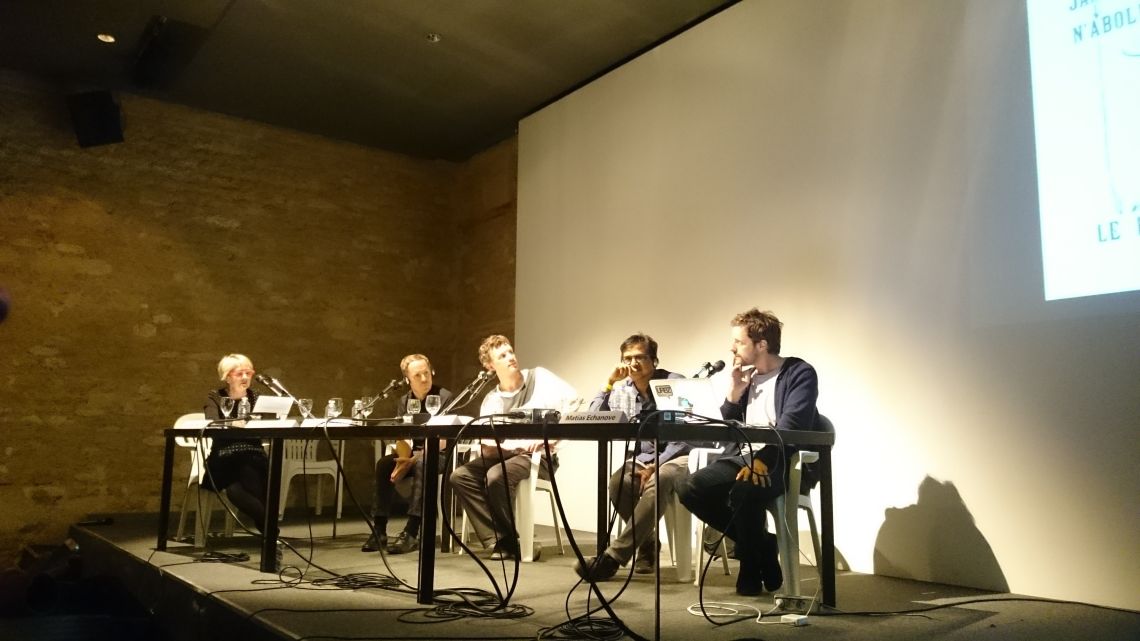 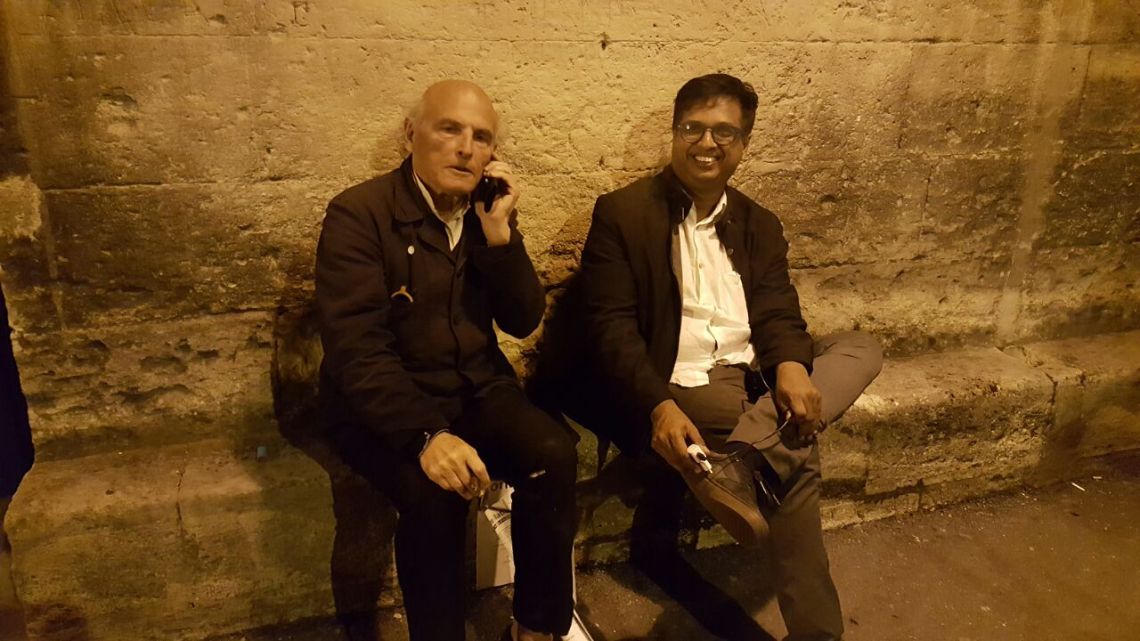 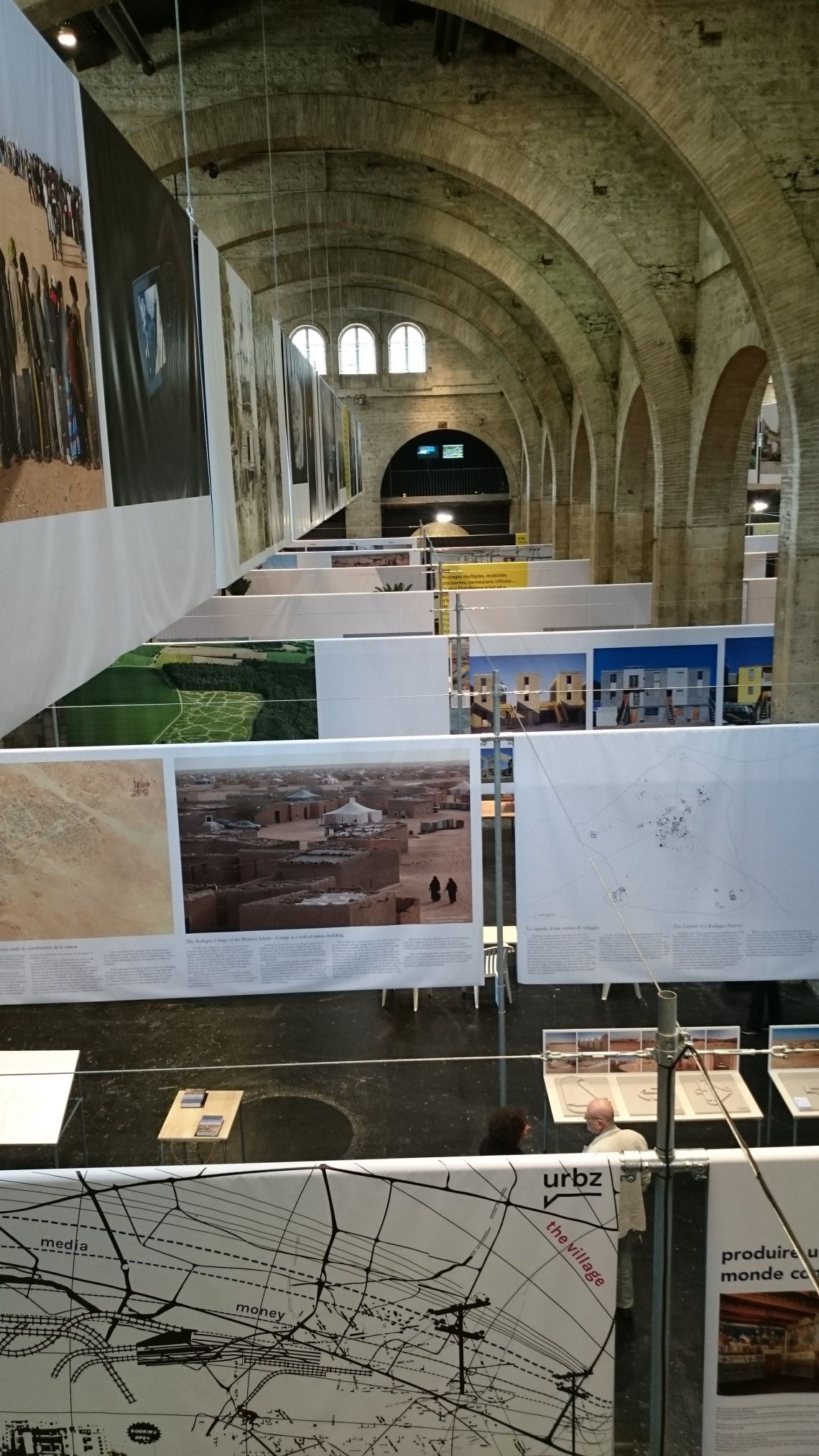 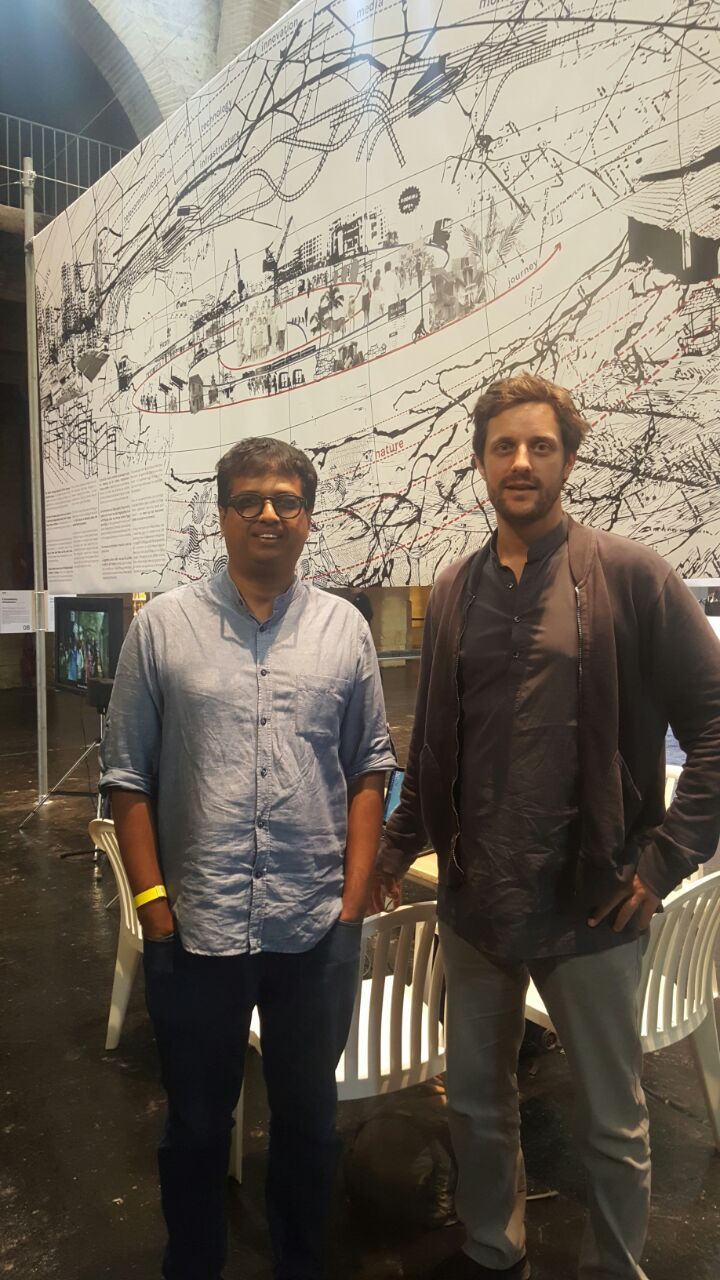 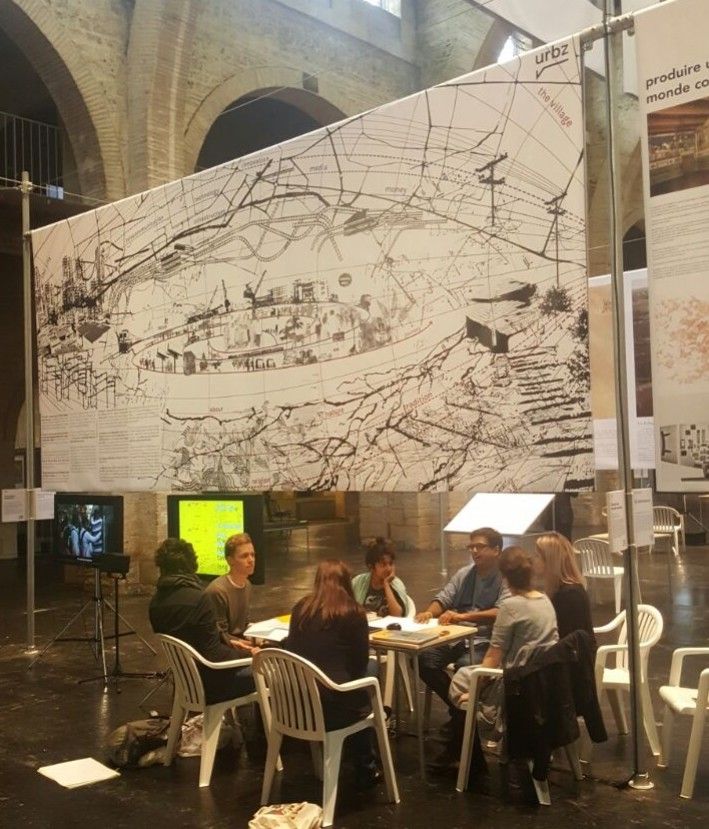 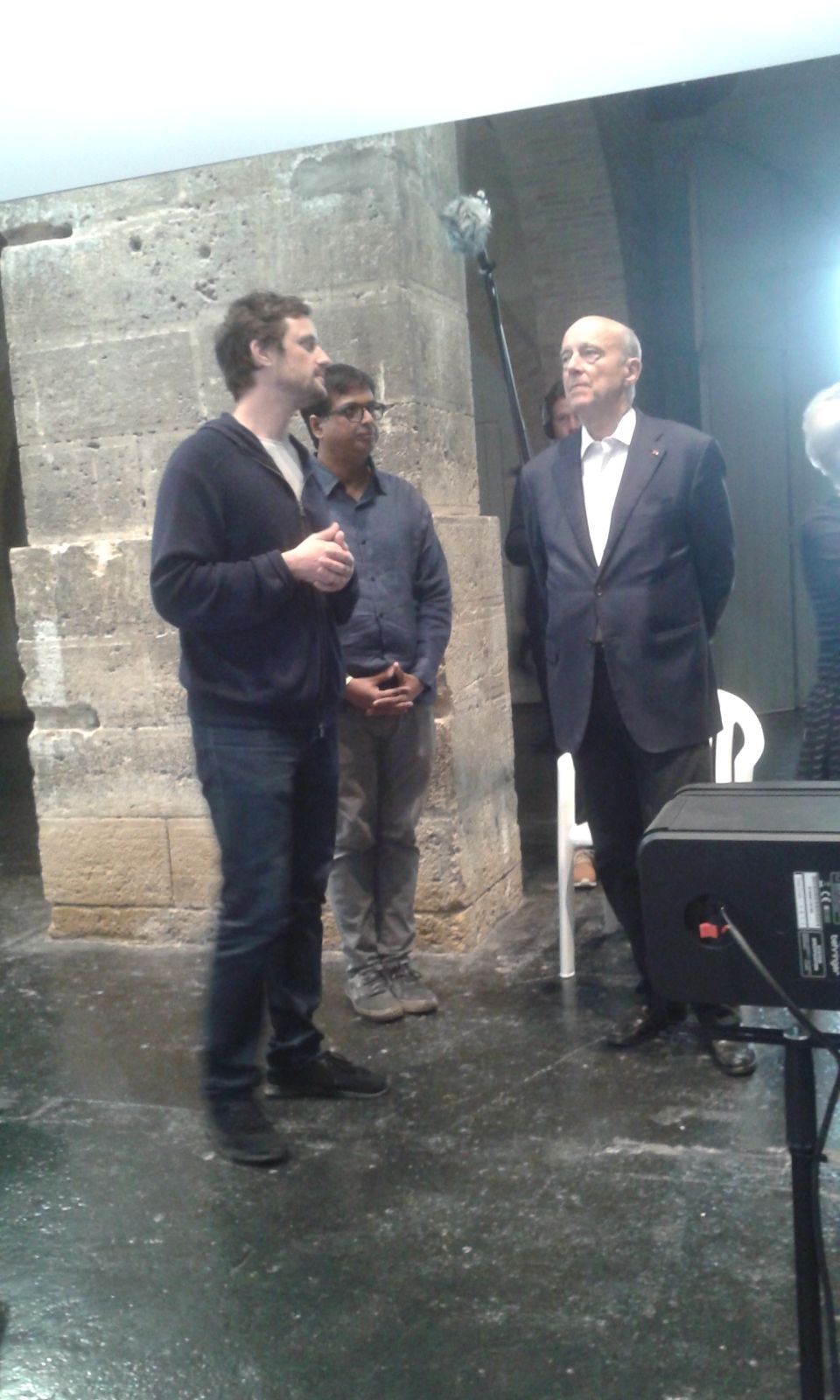 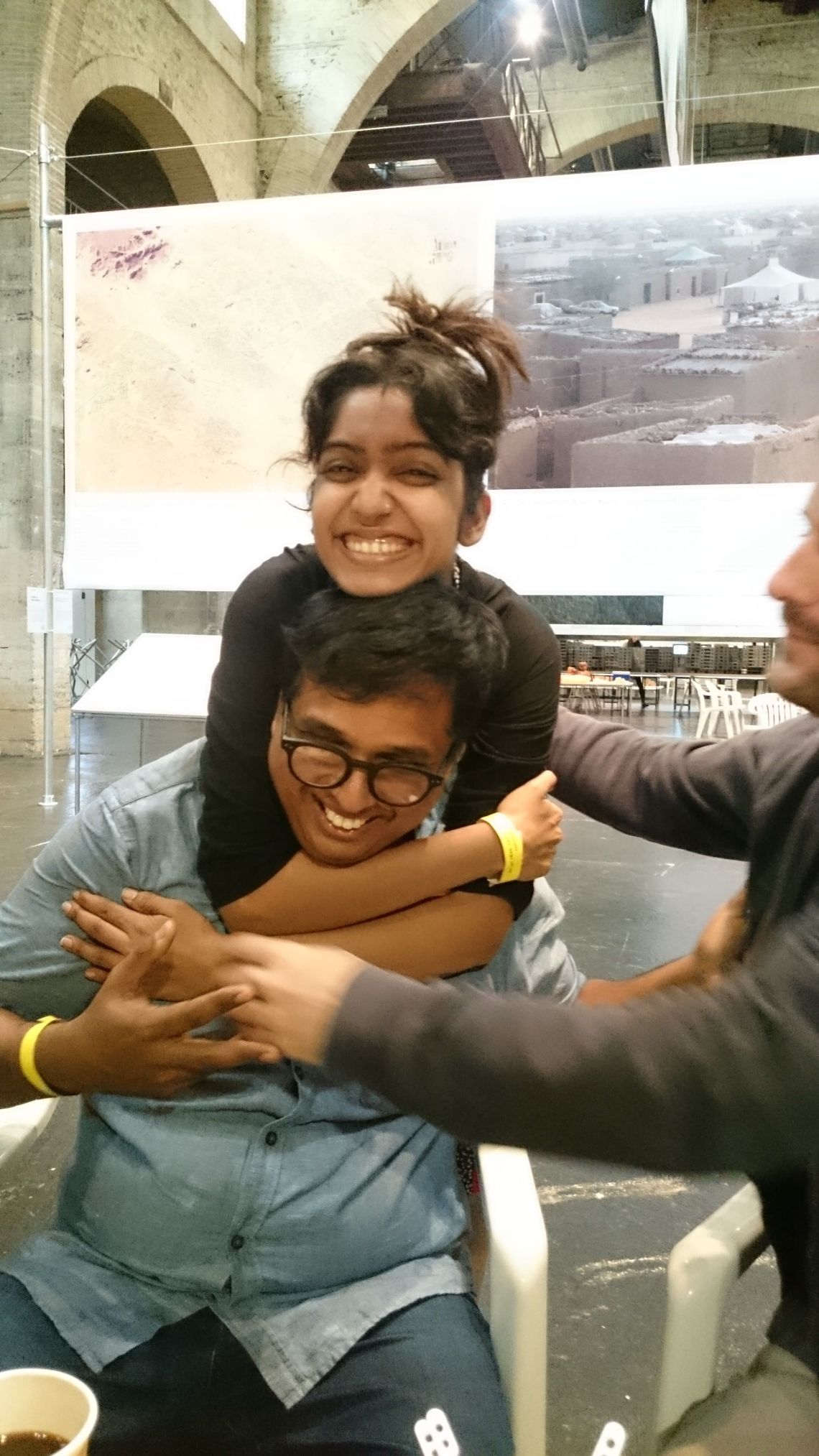 Summer 2016 was one that saw us presenting our work at renowned pavilions across Europe. We enjoy the opportunity to create multimedia to convey our ideas to the world. More importantly, we see these events as occasions to learn from the reactions, feedback, observations, praise and criticism.

Circulatory urbanism is a concept we have conceived and worked on for over 3 years now. Our initial studies for circulatory urbanism explored migratory patterns within the Mumbai-Konkan connection.  We followed various families on their trip between Mumbai and their respective villages, a recurring movement that could be as frequent as once a month, biannually or yearly. What really interested us in this circulatory movement between the village and the city is that people’s roots extended from one to the other. A person’s idea of ‘home’ is neither here nor there. In a way, they live in the intangible space that exists between the two.

This idea is not unique to an Indian context. In today’s world, more than ever before, people are moving across states, regions, countries and continents. Our own team circulates regularly between Mumbai, Goa and Geneva, and it is now growing new roots in Sao Paulo and Bogota. The question ‘where are you from?’ is not the same as ‘where were you born?’ When you move to a new place, your roots are not just left behind. Instead, they continue growing in new places, while maintaining a vital link to other homes.

After the first phase of our circulatory urbanism studies, we were invited to exhibit our work at the Architecture Center Arc en Rêve in Bordeaux. Rather than simply presenting a distant reality in India to the French public, we wanted to use this platform to explore whether circulatory urbanism was – as we suspect – a more generalized and universal pattern. During one-on-one interactive sessions with visitors we tried to understand what ‘home’ meant to each person and learnt that it is not restricted to one place. We then asked people to imagine their ‘ideal’ living situation. What would this invisible space look and feel like if it were to take form?

We heard about many different trajectories but one thing was evident: nearly everyone lives in a world where habitats and lifestyles are shaped around circulatory movements. In a world where travel is becoming the norm, people identify with two, three and sometimes five places that they can call ‘home’. It’s not just about the movement between the village and the city. It’s about the connections that are formed. It’s about how this intangible space is an undeniable presence in people’s lives all over the world. 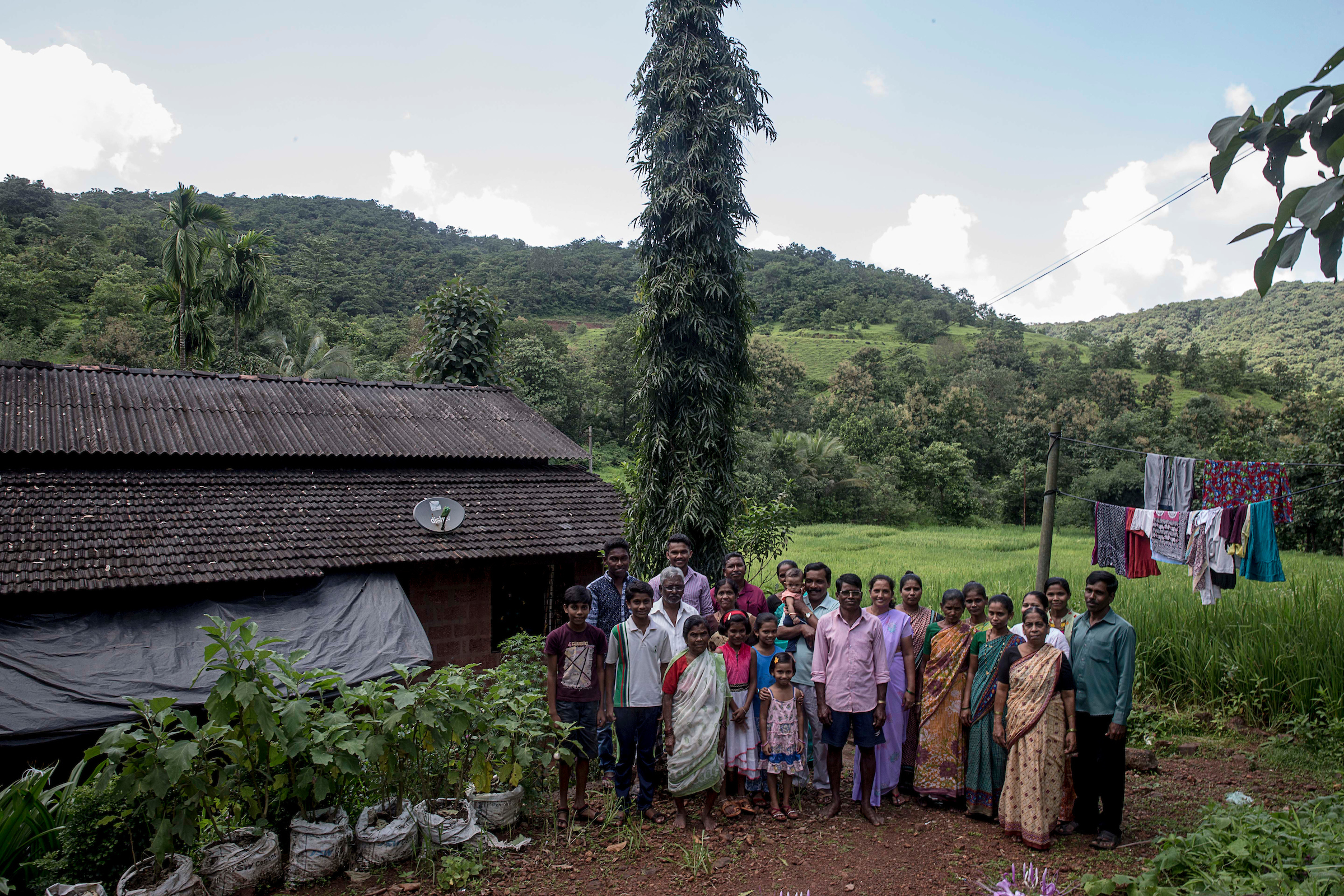 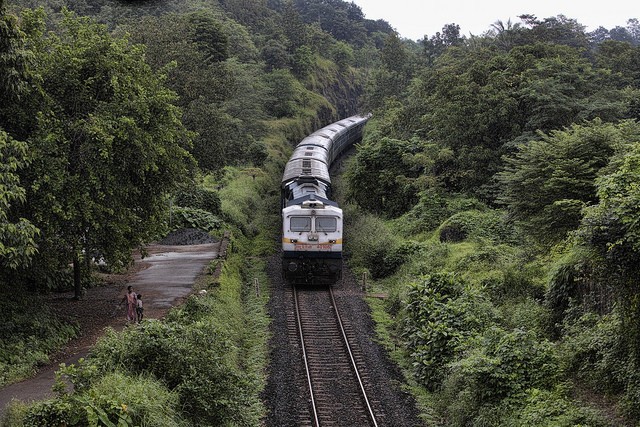