Comunidades: Foundations for a Sustainable Habitat?

This post provides a historical overview to further understand Goa’s complex rural-urban systems. The aim of this series is to develop a vision for its future that builds on a close reading of its past and engaging actively with its present.

Building on the previous blog post in our series on the urban systems that make up Goa, we aim at understanding how villages were able to coevolve with towns. In this regard, it is important to understand the distinctive quality of Goan villages thanks to a community property resource system called the Comunidade.

Research shows that the Comunidade system (originally called gaunkaria) existed and evolved over 2000 years (Sonak, 2012). “The first evidence of its existence is from an inscription dated back to 1054 A.D. belonging to the reign of Kadamba King of Goa, Jayakeshi” (Shastry,1988). This system continued to have great importance during Portuguese Colonization. In this post we will be addressing the transformation system underwent over three periods: Before Colonisation, During Portuguese Colonisation and Post Liberation.

Villages in the Konkan coast were (are) called Gauns. (Jacob, 2019) These villages had a long-established ancient village organisation called gaukaria which ordered economy, redistribution of social life, customs and ceremonies. It was based on the communal ownership of all the agricultural land of the gaunkarias by the gaunkars, members who descend from the original settlers. (Jacob,2019) The village granaries and large cooperatives entrusted gaunkarias with the task of providing for all the needs of its members, “the maintenance of village infrastructure, desalination of the khazans, repairs of bunds, construction and maintenance of village roads, dykes, canals, culverts, wells, maintenance of community assets” ( Kamat,2009) Every gaun had a main temple founded by the gaunkarias and its gaunkars. The gaunkars incurred the expenses for the construction of the temple. The gaunkarias also brought members such as “bhat (priests), carpenter, washerman, blacksmith, potter, barber, kalavants, bhavins, mahar, musicians”  (Kamat, 2009) from elsewhere and bore the expenses incurred by them .”To remunerate the staff and ensure their position, the village communities handed over cultivable land to the temples, so that these these members could cultivate for free by way of namos (rent-free lands) as long as they and their descendants rendered the prescribed services” (Kamat, 2009).The well-established gaunkaria system was a “communitarian way of life that enabled collective ownership of land and redistribution of profits arising from it among villagers”.(Jacob, 2019) ”The profits were shared equally among the gaunkars and jonnkar (zonnkar) or the shareholder. The jonnkar were to the male descendants who received the share not through inheritance but by birth “(Kamat 2009). The clerks of the gaunkaria were called the Kulkarni's. Their profession was exercised hereditarily. They participated in the management of their communities. The servants of the gaunkarias were called Kulachars and they were different from the artisans which the communities brought from elsewhere and settled in the respective villages.Both the Kulkarnis and the Kulachars , as remuneration for their services, shared in the profits of the associations. (Pereira, 1981). More on this in the coming blog post

When the Portuguese came to Goa in 1510, they found the gaunkaria system self sustaining and convenient “to collect revenue from the people through taxation”.(Jacob,2019)  They renamed this gaunkaria system to Comunidade (translates to commune in Portuguese). They left the original organisational structure largely untouched as they saw this as an opportunity to sieze control.  In 1526, “the Foral de usos e costumes dos Gauncares (the charter of rights and duties of the gaunkars)”(Jacob,2019) was compiled by the Portuguese revenue superintendent Afonso Mexia that “established the rights and privileges of the gaunkars and codified some of the administrative, juridical and financial rules and norms” (Jacob,2019). Under the Portuguese, all of the non-private lands in a village were owned by the Communidades and were regularly auctioned.

On the face, they aimed to preserve the local customs and traditions but half a century through Portuguese Colonisation, the Comunidades gradually began losing their independence and the original character of the system changed. The properties that were seized in the beginning were used to cover expenses incurred by the Catholic Church. But over time, this became insufficient due to increasing expenses incurred in establishing Churches and their maintenance.  Despite the great financial strain, the existing Temples were not utilized for Churches. The temple lands were allowed to be a part of the Comunidades provided they paid 2000 silver tankas (tangas) to the Catholic church.

Numerous persecution laws forced gaunkars to flee from the Vehlas Coquistas(Old Conquest) to Novas Conquistas (New Conquest) and inheritance was transferred to converts.  It is therefore rare to find the Hindu community in Vehlas Conquistas (Pereira, 1981) unlike the Novas Conquistas which has retained their Hindu Identity even today. The reason was that when Novas Conquistas came under Portuguese control, “the zest for religious conversions died down. The Portuguese banned the Jesuits' order in 1759 and all other religious orders by 1835, were banned”. (Goa History - 'Novas Conquistas' (the New Conquests), 2010). . in 1813, laws were passed to control the usurpation of the Comunidade lands. (Shastry, 1989).

During the 19th c., two elaborate and detailed legislation on Comunidades were passed namely ‘The Decree of 1880’ and ‘The Regulation of 1886’. They both embodied the concept that the “Comunidade lands were the property of the state, provided an administrative board whose president chaired meetings of the village assemblies” (Shastry, 1989), redefined the memberships of the Comunidades, and regulated the admission of shareholders and other legitimate memberships of Comunidades.  Under this legislation, the Comunidades were redefined as agrarian associations. The Regulation declared also declared that all the previous legislation on the subject of Comunidades, including ‘Foral de usos e costumes dos Gauncares’, was null and void. But by the 20th c. things began to take a turn. The Portuguese feared the English threat to Goa and the possible influence of liberal ideas on the Goans urging them to earn the loyalty of the Goans.  On 15th April 1961, the Code of Comunidades had the legislation reverted to the concept of the Foral de usos e costumes dos Gauncares, it “brought about certain reforms aimed at improving the agricultural activities and operations and changing the concept of ownership of lands and recognised Comunidades as the real owners of the village lands. There were some additional taxes, but they were meant for promoting education, construction of roads and other social purposes.” (Shastry,1989)

On 19th December 1961, around 8 months after the code of Comunidades 1961 came into existence, Goa was liberated from Portuguese Rule. Fourteen years after India had received its independence in 1947 (De, 2022), Goa was officially integrated into the Indian mainstream as one of the 28 states.  Goa was divided into North and South administrations with each having 6 Talukas making a total of 12 Talukas. Unfortunately, the change from a colonial rule to a democratic one did not redeem the Comunidades. At least before liberation, the Comunidade predominantly catered to rural areas. But after liberation, no attempts were made to understand its aspects (Kamat, 2009). The government gradually took over almost all the powers of the gaonkars, sanctioning decisions in the form of resolutions or nemos on expenditure; the acquisition of loans; the concessions on emphyteusis and the long-term lease of lands. The land reform acts by the government of India after the liberation of Goa from the Portuguese in 1961, gave ownership rights of agricultural land to its tiller, and reduced considerably the lands under the Comunidades' control.” (Axelrod, 1998).

The rationale behind the very existence of the age-old self-sustaining institute of Comunidades that were home-grown to Goa was diminished when the government entrusted the gram panchayats to a number of duties such as (D’Cruz 2006) “the maintenance of village infrastructure, desalination of the khazans, repairs of bunds, construction and maintenance of village roads, dykes, canals, culverts, wells, maintenance of community assets etc, This further diminished the rationale behind the very existence of the Comunidades''(Kamat 2009). However, the panchayats are not self-sustaining as they do not have sufficient resources to undertake activities that the Comunidades did as they neither have an appointed state finance commission nor any statutorily developed financial resources.

Today, due to the difference in power, the panchayats do not have the support of the gaunkars. As a result, the village infrastructure is neglected resulting in disaster for the socio-economic life of the villages and this is the worst for the agricultural scenario in Goa.

The question arises: Could there have been a way to integrate the Comunidade system to have a better administrative body that is financially stable and ecologically sustainable?

The next post will help you get clarity on the financial and sustainable aspects by providing a better understanding of the Comunidade lands and how it has evolved over time across different aspects. 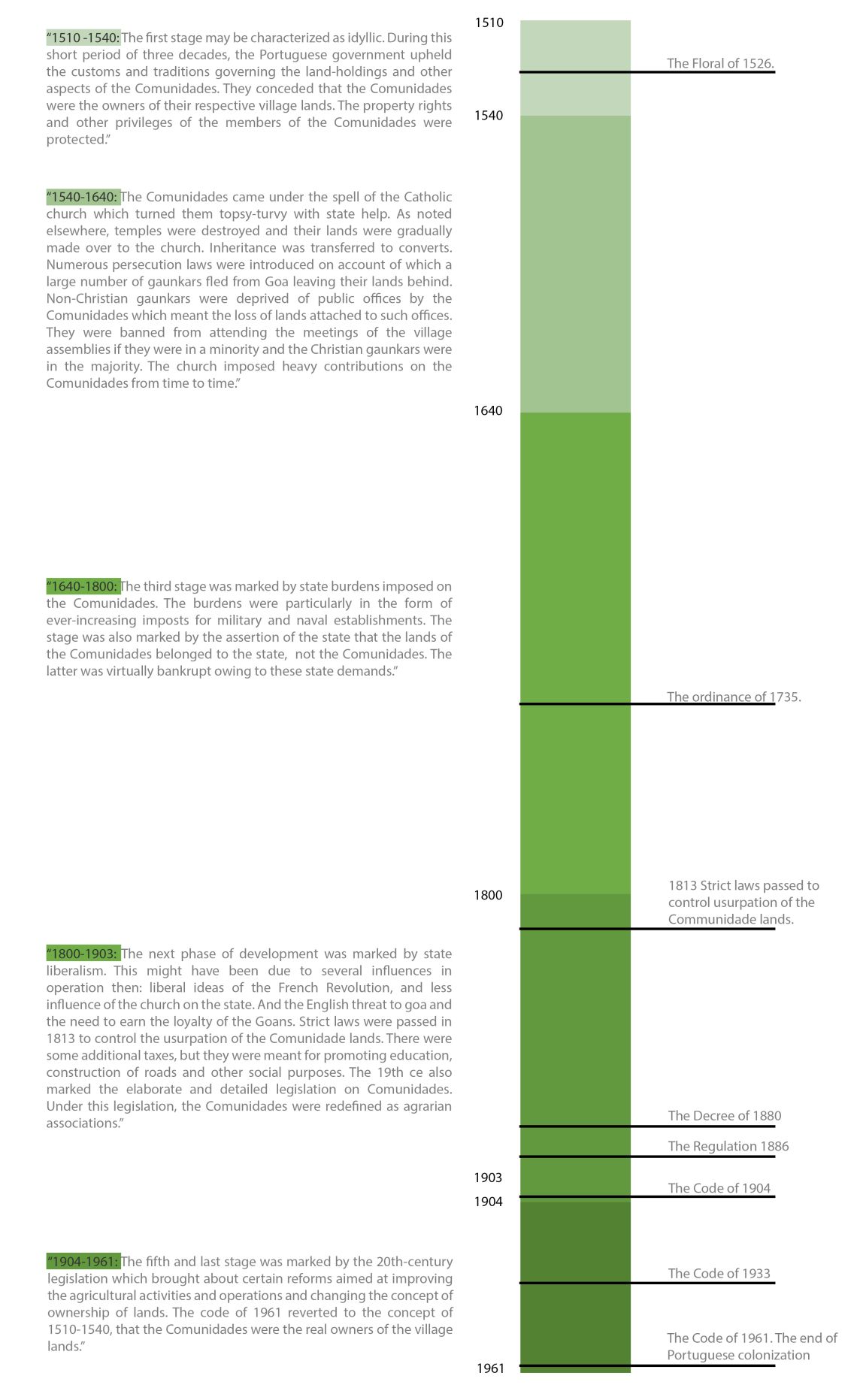 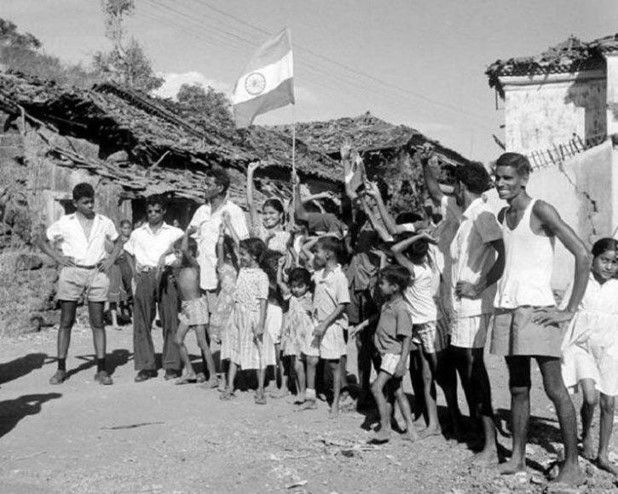 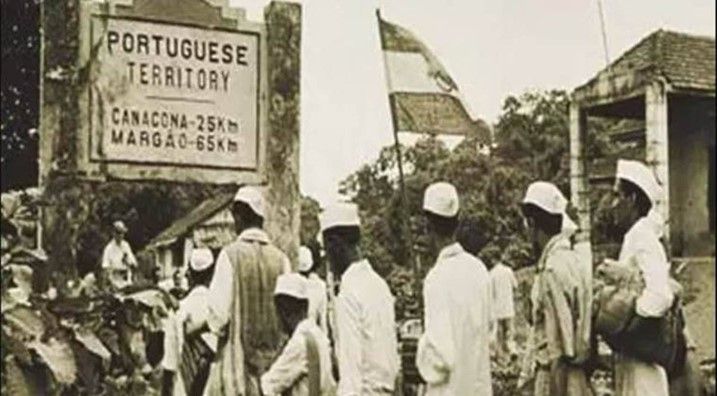 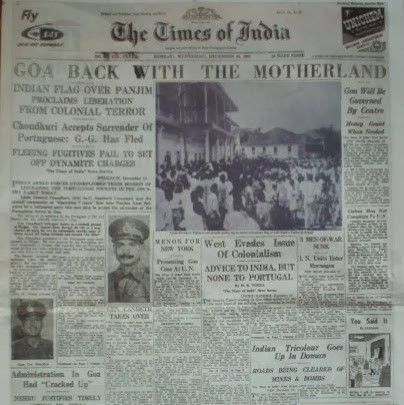 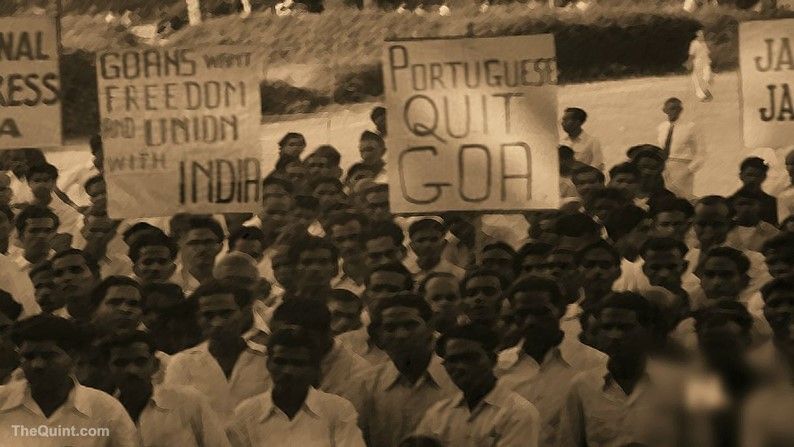 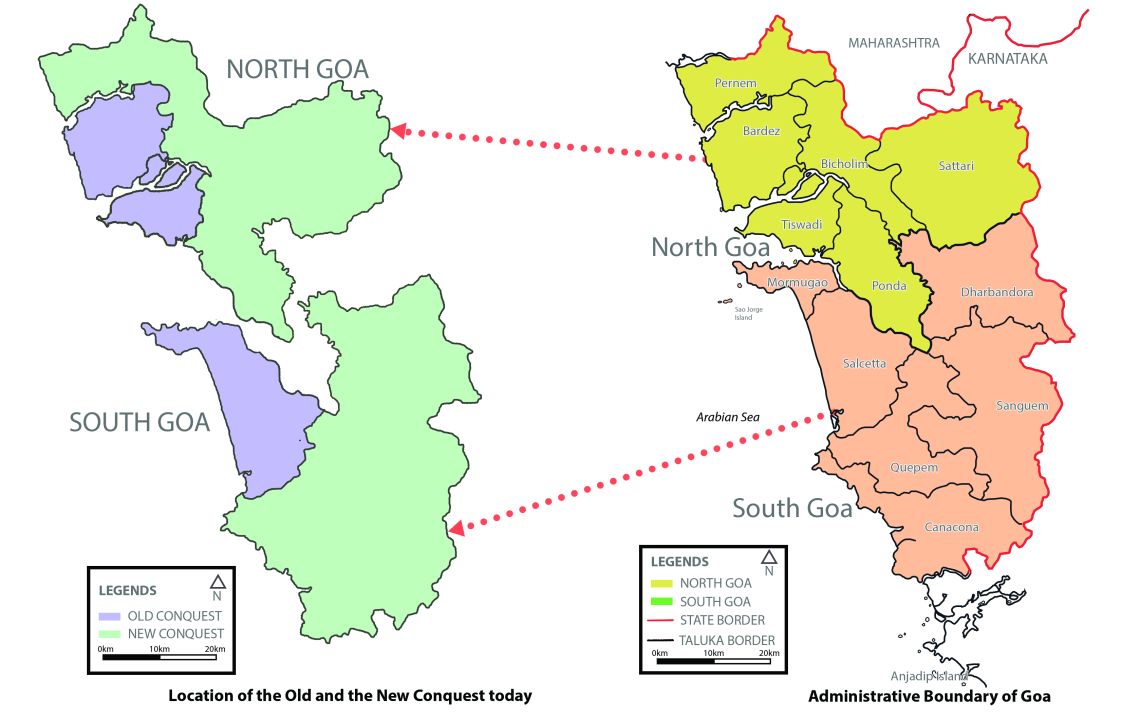