urbz is invited to host a workshop at Archipelago: Architectures for the Multiverse, a bilingual and hybrid event taking place in Geneva on May 6-8. We explore the city as a collection of fragmented left-over spaces, which need to be reassembled and given new meaning. We borrow strategies from the Collage City and the Situationist movement.

This daylong urbz workshop takes place at the Archipelago: Architectures for the Multiverse event in Geneva, Switzerland on Saturday May 8th, 2021 from 9am to 6pm. Archipelago is organised by two schools: HEAD, Geneva School of Art and Design and HEPIA, Geneva School of Engineering, Architecture and Landscape. The workshop, conducted in French and English, is organized by urbz with Emma Fuller and sponsored by the SIA (Swiss engineers and architects corporation).

We propose to upcycle broken pieces of our city into a brand new city, much more sophisticated and exciting than the old one.

The workshop concept is inspired by the notion of the city as an "archipelago", explored by the likes of Oswald Mathias Ungers & Rem Koolhaas in the 1970s. It views the modern city as a disparate collection of urban islands, which must somehow be reconnected back together.

The workshop also takes inspiration from the 2021 theme of the Archipelago event currated by Vera Sacchetti, which is the "multiverse". This exciting but contested hypothesis posits that there is not one single universe but a multiplicity of parallel universes that may be connected to each other.

Notions of archipelago, multiverse, urban fragments, and assemblage reminded us of Colin Rowe and Fred Koette's Collage City, originally published in the 1970. The book makes peace with modern urban utopias as long as they agree to be no more than poetic architectural fragments and renounce all pretension of being totalizing political projects. Rowe and Koette state that "collage is a method
deriving its virtue from its irony, because it seems to be a technique for using things and simultaneously disbelieving in them."

Participants form small groups, which go on a mission in random parts of the city. They meet strangers; gather quotes, notes, objects, sketches, photos or videos.

This precious material is then used to recompose an “urban fragment” (architectural, poetic, political or otherwise). This “element” must be a kind of statement and express a concept or an idea – it can be concrete, abstract, infinite, basic, multiple, complex, paradoxical... It can be anything the group wants.

Each group presents its fragment to the others. Groups then decide whether they want to connect their fragment to other fragments. Groups must agree on how their fragments should be connected. The nature of the connection must be explicit. Some connections can be straightforward, others may be deceptive, or even become a space in themselves.

The end result is a mixed media urban assemblage, a kind of labyrinthine multiverse, made of connected and disconnected parts. It’s a collage city that’s much more promising than the old broken one we started from.

“Collage is simultaneously innocent and devious...Objects and episodes are obtrusively imported and, while they retain the overtones of their source and origin, they gain also a wholly new impact from their changed context.” Rowe & Koetter “Collage City” (1978) 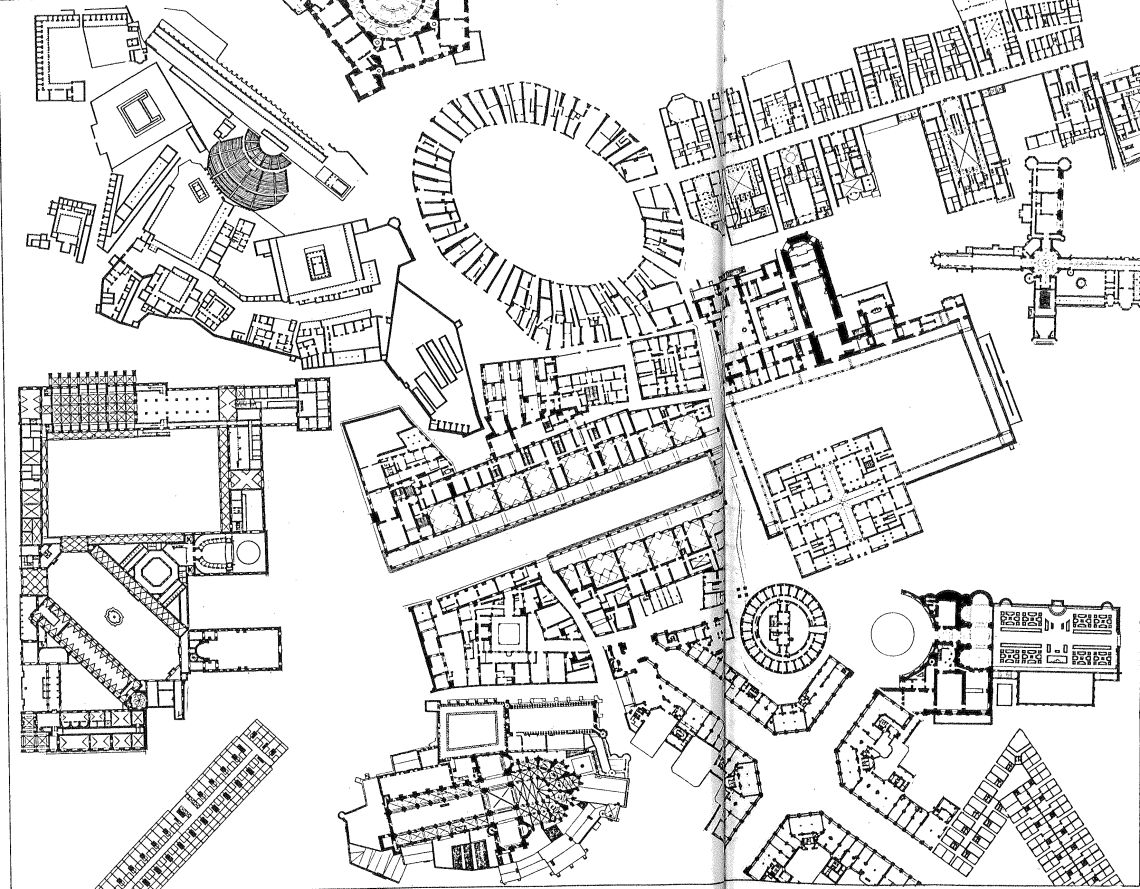 "If the archipelago is a way to move, then the multiverse is a complication of place. Instead of stable destinations, which imply singular vectors of arrival, the multiversal place is one where many histories, understandings, and languages can be overlaid. How do we transcend definitions—modern/unmodern, local/global, dominant/oppressed—in order to understand where we are and where we can go?" Archipelago, 2021 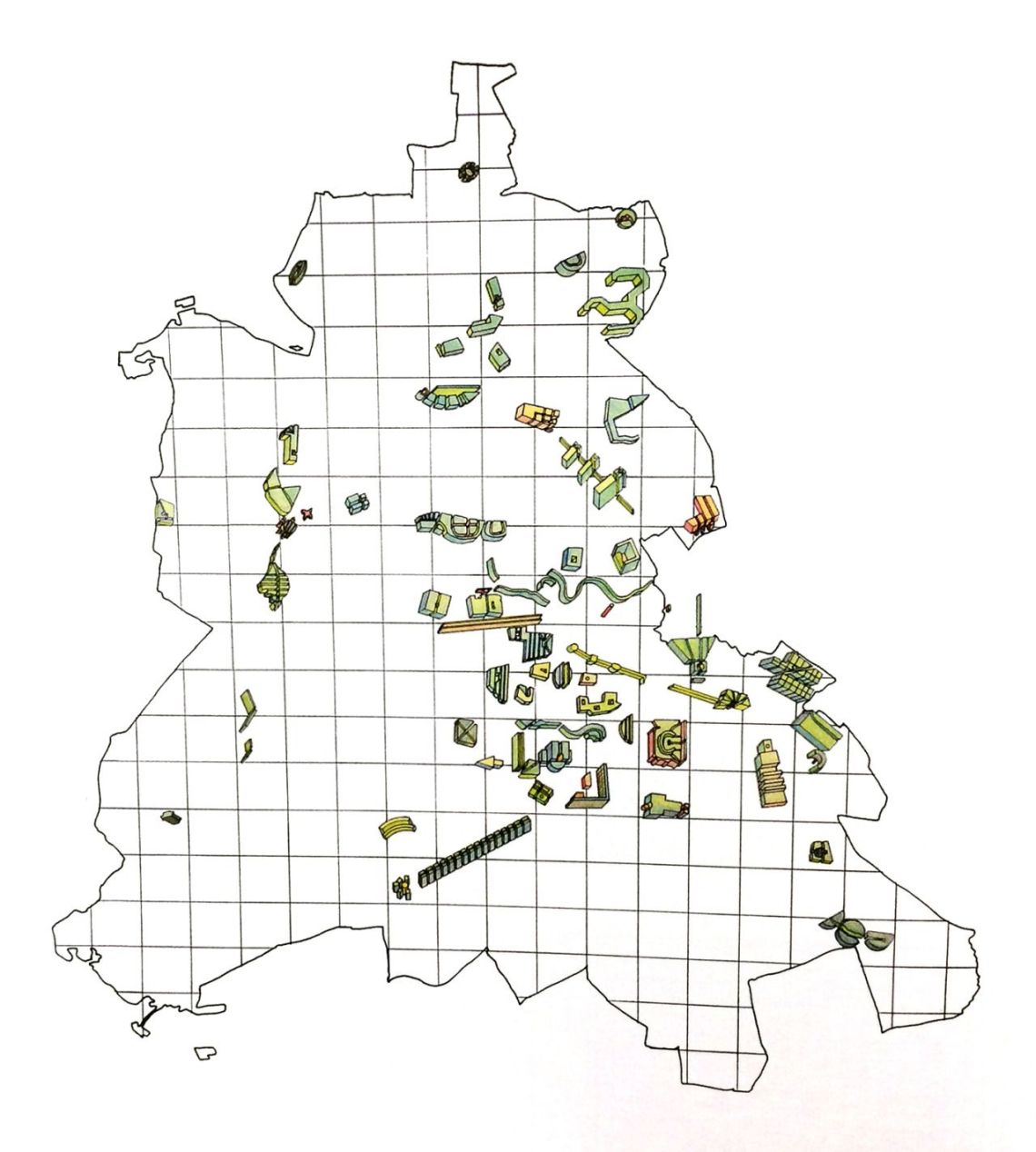 "With archipelagic thinking, we get to know the rocks in the rivers, assuredly the smallest rocks and rivers." Édouard Glissant, Introduction à une poétique du divers, Paris, Gallimard, 1996

“In Archipelago: Architectures for the Multiverse, the archipelago becomes a proposal for a working method and a frame for relations. Glissant’s archipelago comprises both the individual islands that constitute it and the figure of the mainland it is oriented towards, one that argues for a fluidity of movement (the boat that drifts between) to grow new hybrids.” Archipelago Team, 2021 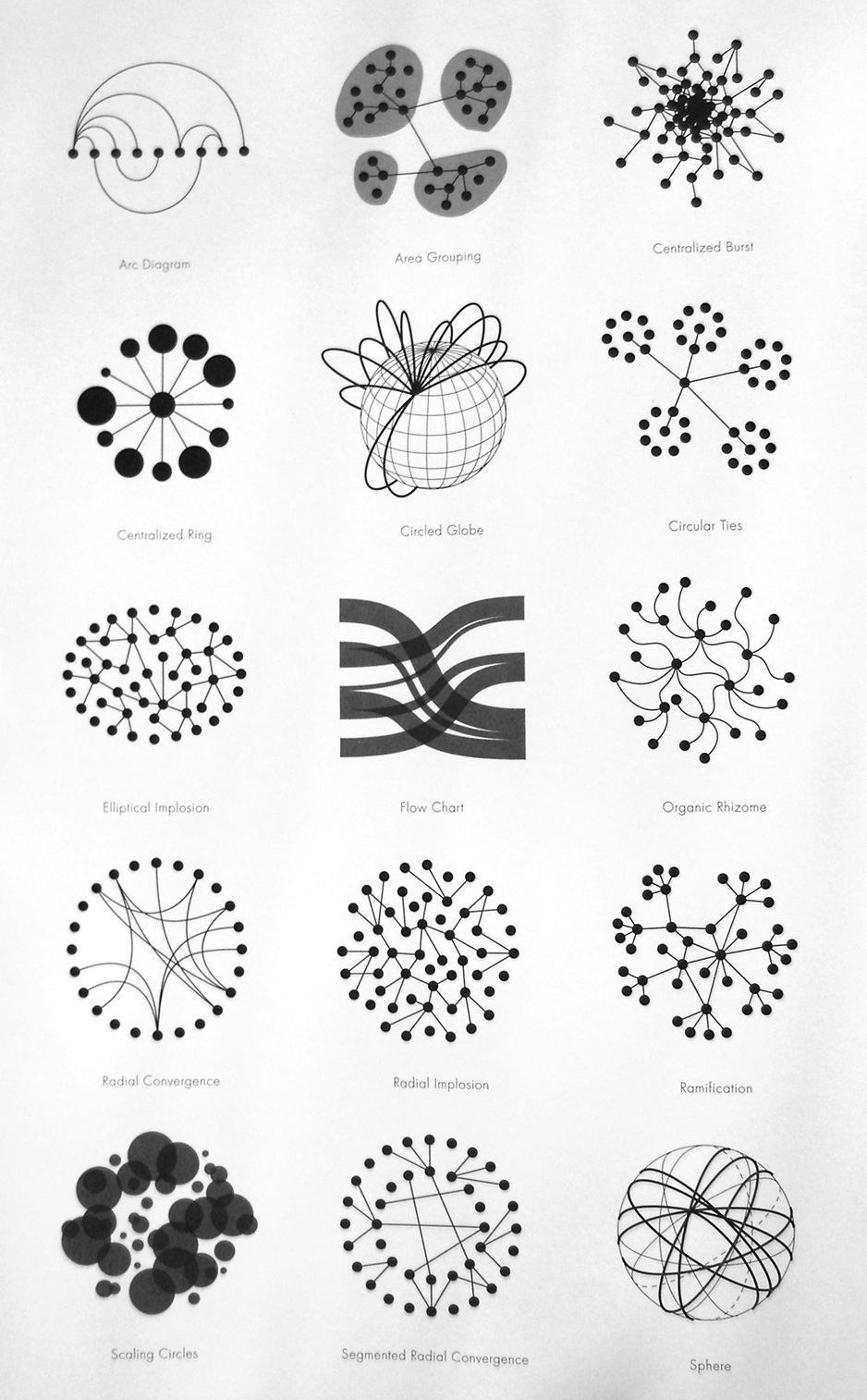 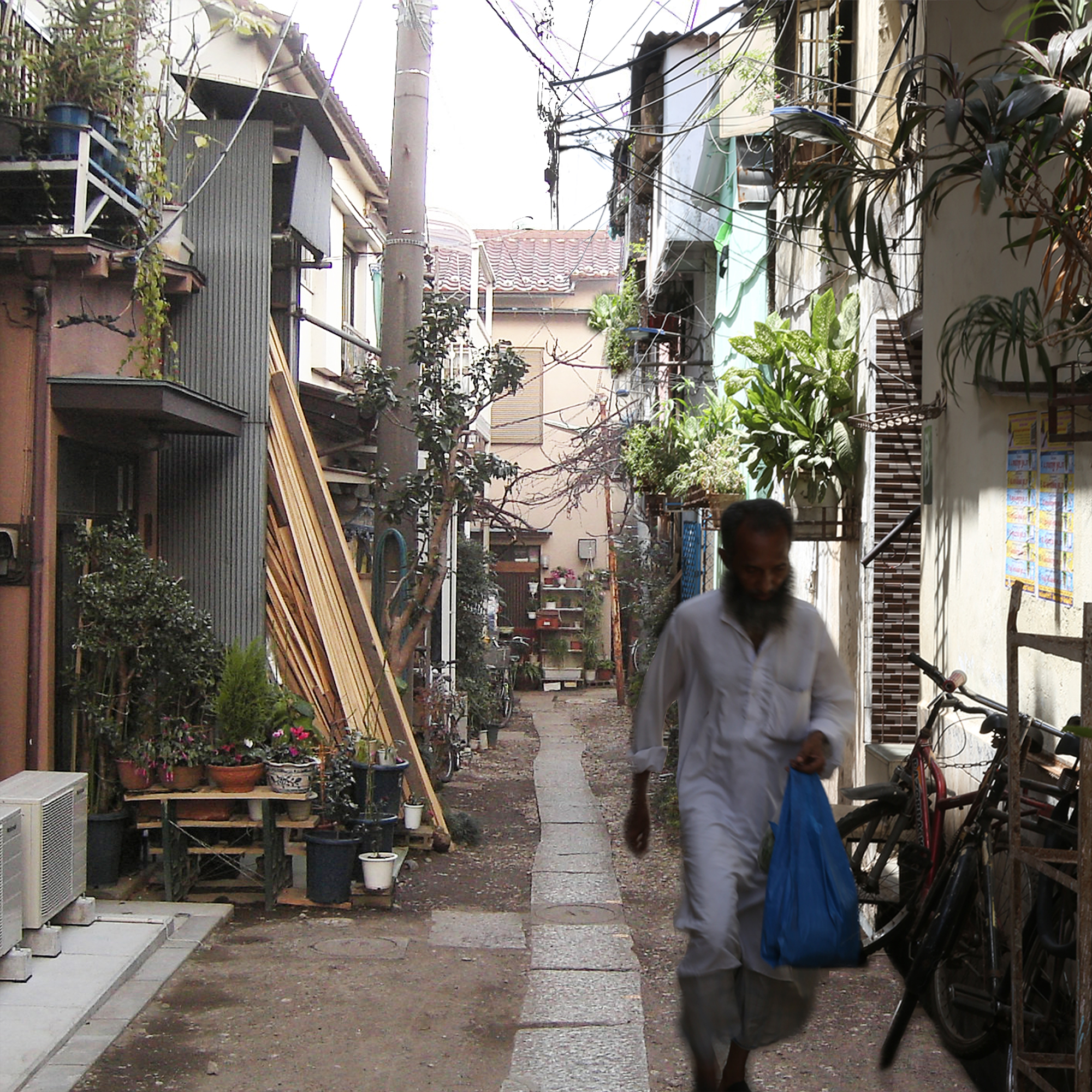