The Mumbai Metro Phase 3 which is currently under construction will connect Cuffe Parade in South Mumbai to SEEPZ in the North. The line has 27 stations of which 26 are underground, Dharavi being one of them. To improve the infrastructure of Dharavi and its connectivity with the rest of the city, the state government of Maharashtra has decided to build a metro station in Dharavi as part of the metro line 3 of the Mumbai metro system. This line is being built at a cost of U.S. $3.2 billion and is expected to greatly reduce the load on the local train system, and reduce traffic congestion.

Our study on the Ghatkopar-Versova Metro and its relationship to the settlement Asalpha (Networked and Unaffordable), showed a distinct difference between the envisioned impact of the metro and the conditions on the ground. To understand how Dharavi might be impacted by the coming of Line - 3, we first decided to understand the residents perception of both the Mumbai Metro and the station being built in Dharavi.

Dharavi is currently well served by Sion station on the central line and Bandra station on the western line, both of which are located about 1 kilometre away from the settlement.

We spoke to about twenty residents of Dharavi, about their perception of the overall metro system being built in Mumbai and the effect of building a station in Dharavi. The number of respondents is higher than twenty as Dharavi is a tight knit social community and people often chimed in to express their opinions when we were interviewing someone. We asked the residents how they anticipated the metro would affect their daily lives with a focus on the fare differences between existing public transportation and the under construction Mumbai metro.

Nearly every interviewee, with the exception of two higher level metro employees, complained that the metro would be unaffordable for them and they wouldn’t use it after they were apprised of the fare difference between local trains and the metro. This difference in fares could significantly reduce the disposable personal income of the middle and lower class populations of Mumbai, most of which lives in informal settlements like Dharavi. One local craftsman who regularly travels from Thane by train, argued that using the metro instead of the train would result in him not being able to feed his family that day. A metro construction worker, who has also worked on and used the Delhi metro, and travels from Powai by bike everyday was convinced that the metro was going to be a stellar success. After being informed of the difference in fares, he too agreed that he would like to save as much money as he could and would use the local train for daily work trips while saving the metro for an occasional leisure trip with his family.

Dharavi is home to a large variety of small scale industries and workshops that employee the majority of the population in the area. While Dharavi is well known across the country for its leather goods, it is also home to clothes and jewelry manufacturers, shops and restaurants. Previous research my urbz has shown that most raw materials and finished goods for these industries are transported by rickshaw tempos, bikes and sometimes local trains. The extensive connectivity that the Mumbai metro is expected to provide would be of no use to these industries as commuters aren’t allowed to take anything bigger than a laptop bag on the metro, and the government has failed to provide luggage compartments which are provided on local trains and allow for bulk transportation of goods. One local construction worker who travels from Dharavi to Navi Mumbai daily informed me that he would like to use the metro but the high fares coupled with the inability to carry his equipment on it makes it mandatory to use his bike even with the high cost of petrol.

Despite their inability to use the metro, most respondents were optimistic about the effect the Metro will have on Mumbai. They hoped that it would reduce pollution and traffic congestion on the roads, and reduce the crowds on local trains making the local trains safer to use. The interviewees expect the metro to be a faster, more reliable, safer and more comfortable mode of transportation compared to the existing public transportation options and hope to use it once in a while when they go out with their families. Home and shop owners were also thrilled with the prospect of a metro station being close by as their property values had appreciated greatly since construction had commenced. Leather shop owners were particularly thrilled as the metro would provide easier transportation access to upper middle class residents of Mumbai which would translate to a larger customer base for Dharavi’s infamous leather industry.

Delhi Metro has been rated as the second most unaffordable public transit system in the world, with ridership being less than half of what was estimated and continuing to decline by over 4 lakh commuters in 2018. These interviews serve as an indicator that Mumbai metro is headed the same way, unless the government introduces public transport subsidies using smart cards as have been implemented in Bogota, Columbia. Providing 2 free trips on the metro daily could greatly help the underprivileged population of Mumbai to get access to better jobs, schools and healthcare, vastly improving their life outcomes. The Mumbai metro might just be another mammoth waste of government resources just like the monorail, if it can’t be accessed by the majority of its residents. 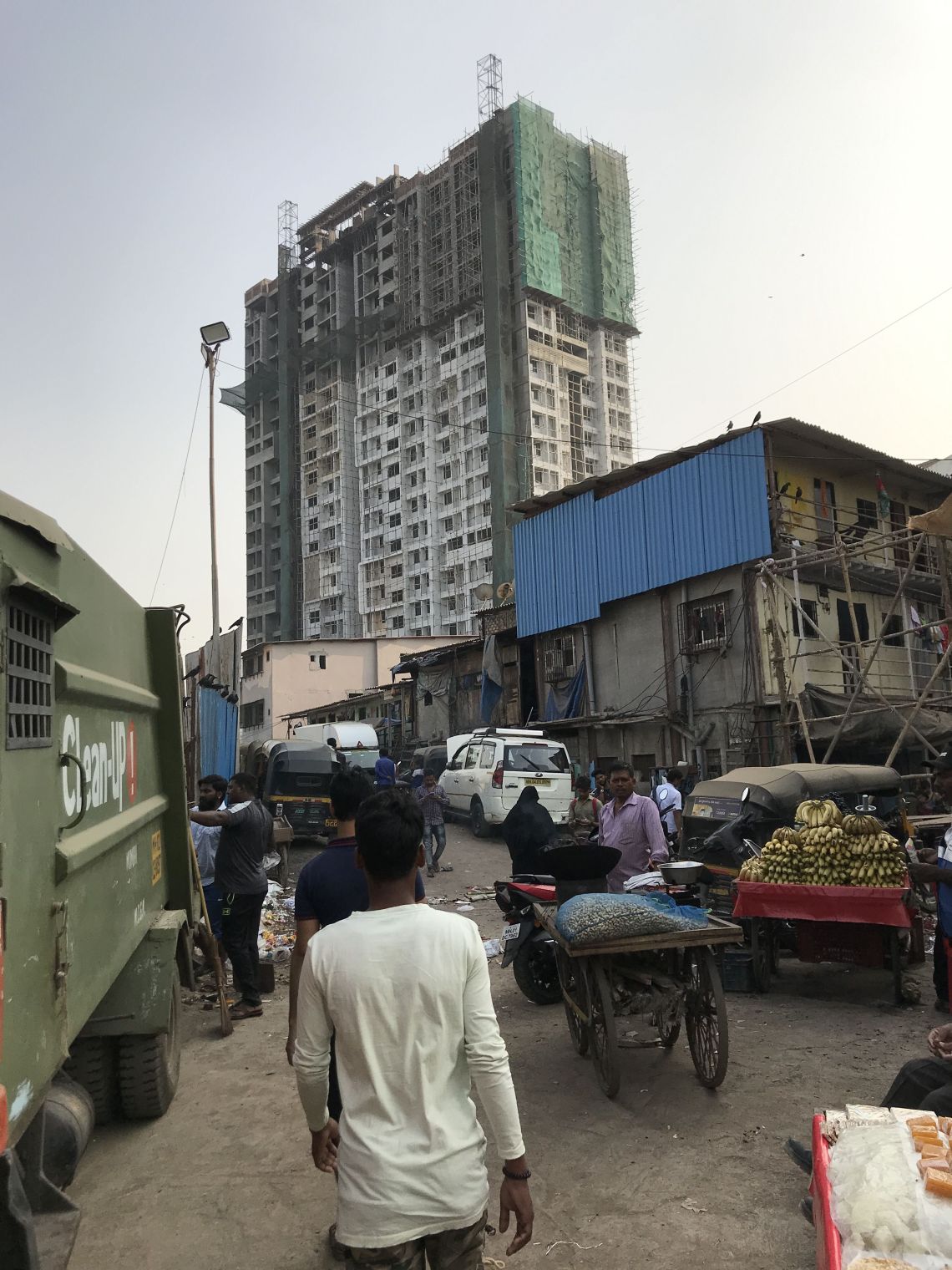 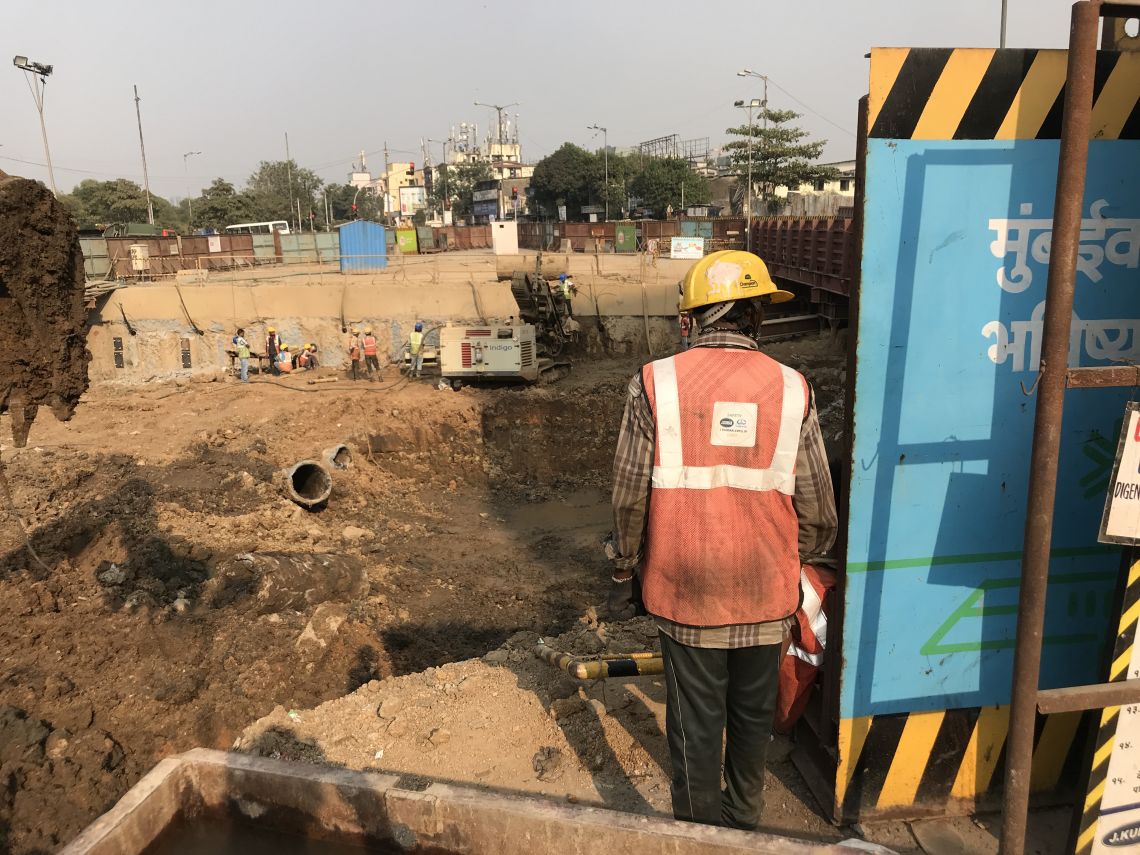 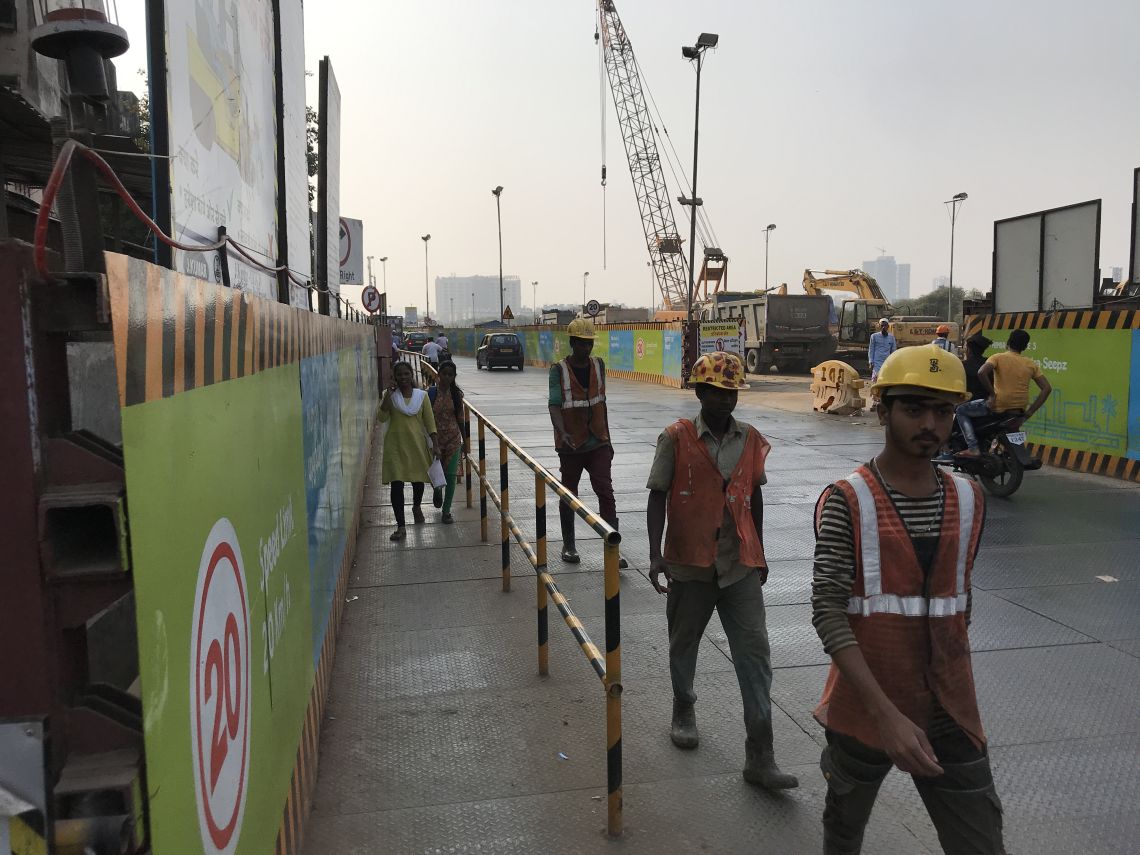 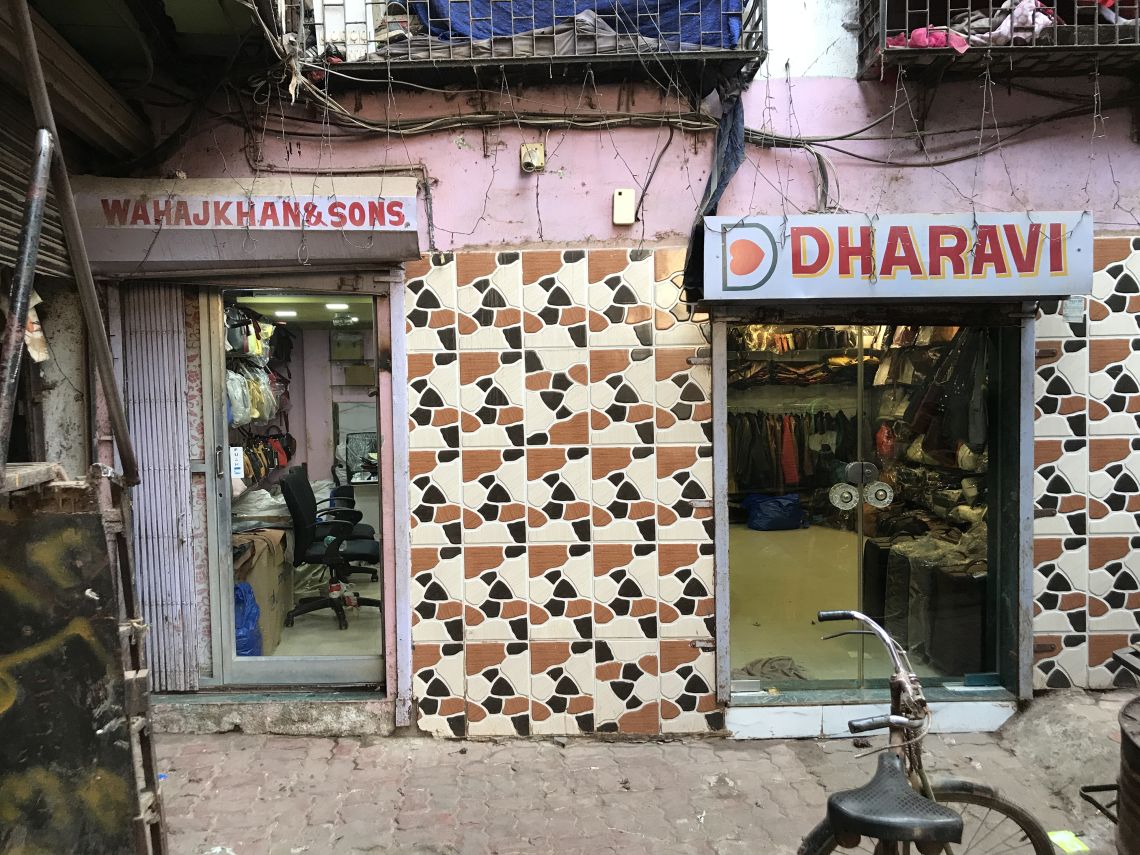