The engineering profession traces its roots to medieval Masonic orders, which produced and preserved secret knowledge about space, scale, balance and material. Just like priests, doctors, and lawyers, engineers seemed to have access to an understanding of the world that is out of reach to ordinary mortals. With the advancement and organisation of technical knowledge this authority only rose several notches higher and became increasingly based on what are commonly seen as indisputable laws.

This claim to universality invites a deep challenge, according to Matt Karau, a professor of engineering at New York University in Abu Dhabi, who has been coming to Mumbai with his students for the past five years. He believes that resilient engineers emerge when their learning is inspired by living contexts that reveal unexpected variables and real human responses, and serve as the foundation for genuine innovation.

He found that when students interact with self-taught and experience-enriched practitioners they are not only exposed to new ideas but also alternative ways of thinking and doing. The process creates a unique, collaboration-centric learning environment that goes a long way to reach beyond the traditional scope of value creation in the practice of engineering.

There is a special synergy when local artisans, residents and professionally-inclined students work together. Their excitement about problem-solving tends to be tempered by the realisation that so many problems have been incrementally solved already and often by residents and practitioners. Developing this understanding can only come from in situ experiences because the questions that emerge locally, which may be related to culture or politics, cannot be easily predicted. As in architecture and urban planning, readymade solutions that work well elsewhere may be totally ill-adapted to specific situations.

Today, sharp distinctions and the bureaucratic need for categories make a lot of practitioners feel rebellious — whether architects, engineers or planners. The roles of engineering students and teachers stand poised to be transformed. Books like A Whole New Engineer — The Coming Revolution in Engineering Education predict that innovation in and across fields will happen more reliably when students can seamlessly transition between working in technical realms and lived contexts.

Imagine what can happen in India if the ‘whole new engineer’ becomes the dominant paradigm? The Indian middle-class’s love affair with the engineering profession is well-known. According to some estimates, 80% of youth aged 16 and 17 are interested in pursuing engineering as a career. India boasts one of the world’s highest numbers of engineers along with Russia and China. But it has to face harsh judgements about the quality of their education.

This is attributed mostly to lack of infrastructure and other material resources. But what the country lacks in resources could be made up in creativity and responsiveness to context. If the new engineer is someone who can learn from and compose with the most challenging situations — everything can change. There is no shortage of that in India! The hundreds of thousands of engineers that the country has produced over the last several decades, and continues to produce now, only have to look into their own backyards and lives for inspiration to start afresh.

The next engineer should not have to rely on universal knowledge and generic contexts. India has every chance of producing a whole new generation of engineers, if it encourages them to draw inspiration for new techniques and approaches from the multisided reality of its natural, social and urban environments.

This article was first published in The Hindu Sunday Magazine on 27th April, 2019 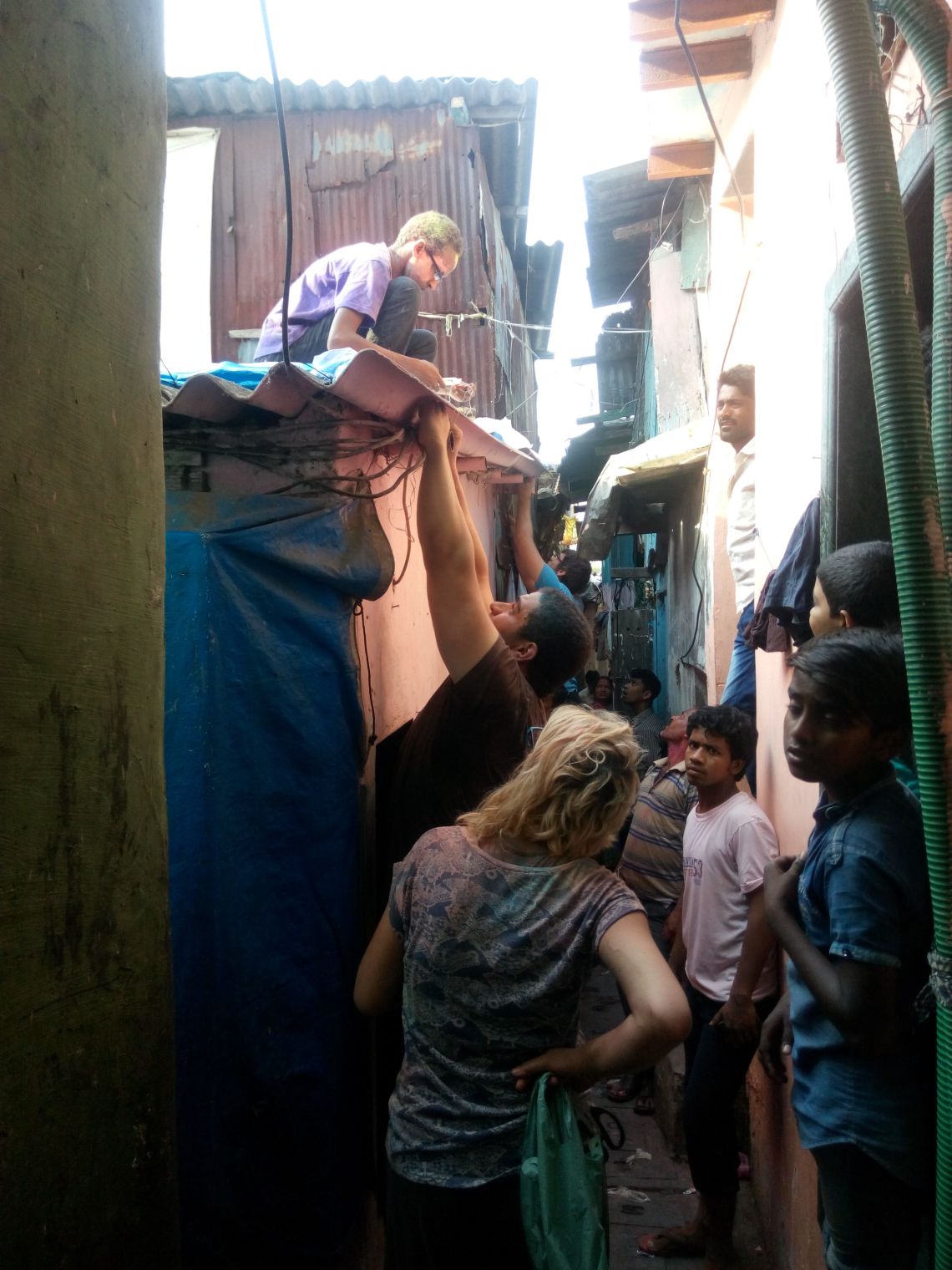