Emerging visuals of millions of Indians walking for miles along highways are being increasingly compared to the chaos that followed the country’s partition in the middle of the twentieth century. When the Indian subcontinent bi-furcated along religious lines, millions of people were forced to migrate across newly formed national borders. Lives uprooted at one place were hoping to be regenerated at another, unfamiliar one. In the process communal riots took tens of millions of lives.

From the images circulating today it is understandable that such comparisons get made. Both these historical events are man-made disasters resulting from bold and miscalculated top-down decisions. On March 24th, 2020 in a matter of a few hours between 8 pm and midnight all the trains that carry a record number of 9 billion people a year along with buses, were immobilised. This resulted in a previously obscured multitude, hidden in the shadow of India’s economy, to take to the road by foot in what appears to be the largest ever urban exodus. The crowd currently on the roads from cities to villages share a common underprivileged status. This is where we need to stop comparing the two events.

What the millions of exhausted, tired countrymen on the move are doing is exactly what they always did during moments of uncertainty in their lives for the last several decades. Go back home to their villages till they feel secure enough to come back. They have always relied on long-established channels between the village and the city as their economic and social lifeline. Something that few authorities acknowledged. The difference is that they are all doing it at once, and in a manner that is severely handicapped by a lockdown of what they always relied on - cheap public transport - especially the railways. They are not refugees returning home as the last refuge. Their lives are organically connected to homes far away from where they work.

Hundreds of millions of Indian families have always organized their lives around their ability to move back and forth from urban hubs providing economic and educational opportunities to their ancestral homes in the remotest parts of the country. These well-established patterns have for long been ignored by urban policy advisors, researchers, civic rights activists, the government and the middle-class at large. This mobile rural-urban proletariat, which services every level of the Indian economy, from domestic work to driving rickshaws and ubers to producing consumer goods, is literally everywhere - though largely unrecognised. Even the Indian census can't identify individuals that are neither rural or urban, farmers or construction workers but both at once.

In a country with one of the largest and busiest train networks in the world, where journeys are routinely made across hundreds of kilometers at a fraction of what a similar journey would cost in Europe or China, we are suddenly reminded of distances and borders. The returning millions are being called irresponsible and selfish with orders for the state boundaries to be closed to their movements. This is forcing them to take even longer and more perilous routes to reach their homes; or else they risk getting stuck for weeks or months in military camps that the central government now wants to set up along highways.

Awareness of a phenomenon that's neither new nor receding could have avoided the terrible hardship currently suffered by hundreds of millions of so-called “circular migrants” that have been ordered, along with every other Indian to "stay at home" and who are now stranded on their way there. Like millions of similar citizens in other parts of the Asian and the African continents, a good portion of urban India’s working classes belong to dual household families which have connections to both villages and cities. This is what makes them survive and manage lives in an economic setting that is hopelessly geared towards increasing inequalities. Instead of finding affordable accommodation in cities they find themselves ‘homeless’ because they are disenfranchised thanks to their dual belonging.

In the city today, their precarious existence faces risks that are much more tangible than the virus. It’s not just the lack of food and money to pay rent that drives them on the road, but also the impossibility of staying locked in for weeks with relatives or fellow workers in hyper crowded urban accommodations, often lacking ventilation, fresh air or running water.

They move not because they want to defy the government or as happened in Europe, because they prefer being locked in their holiday homes rather than city apartments, but because they have no choice.

The pandemic has exposed India’s limited record of looking after its urban-rural workforce which keeps its jumbo-sized economy going at subsidised rates. By scrambling to stop the spread of the virus through stopping millions of reluctant Indians from returning to their enclave of social security, it has only made it worse.

At a time when the virus has probably not yet spread out of control, providing the means for an orderly return to the village in trains and buses running at half capacity to make social distancing possible, could have saved lives and money. But what is needed beyond any emergency measures, is a recognition of a demographic reality where the village and city are irremediably connected in vast urban-rural networks that are a safety net for those who make India function and who represent it’s best hope for the future. If their lives and necessary journeys were recognized, then measures could be taken to look after their needs with decent urban accommodation, basic health care in cities and villages, then the spread of the pandemic would have been curtailed substantially. 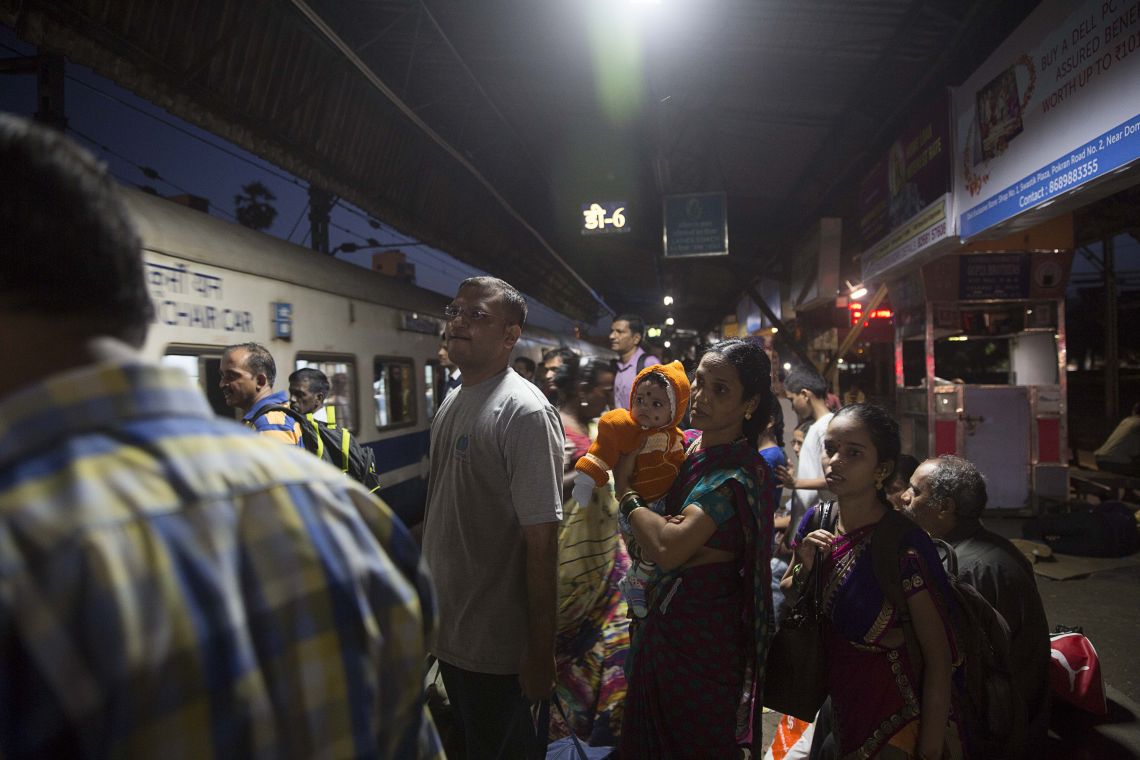 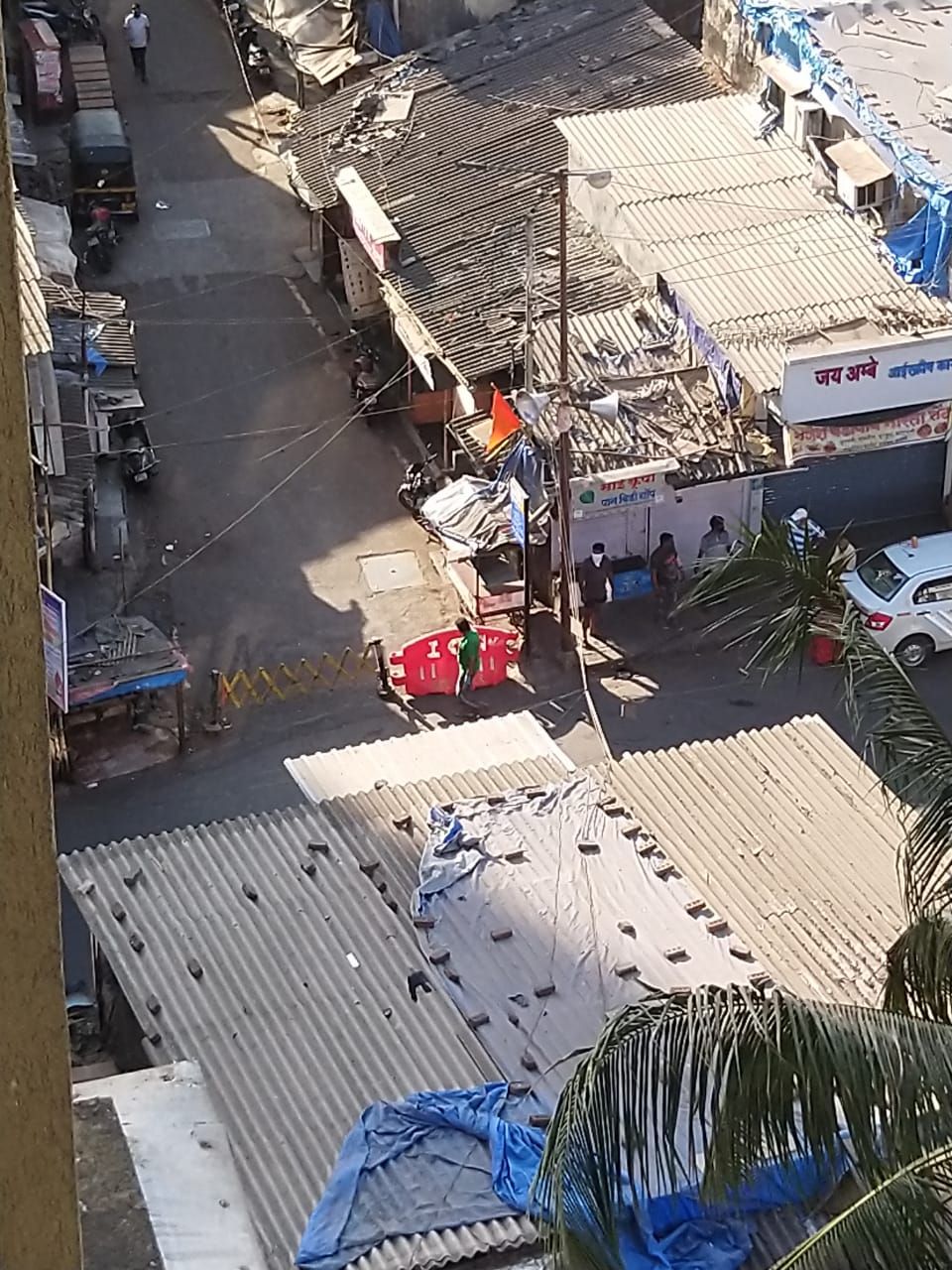 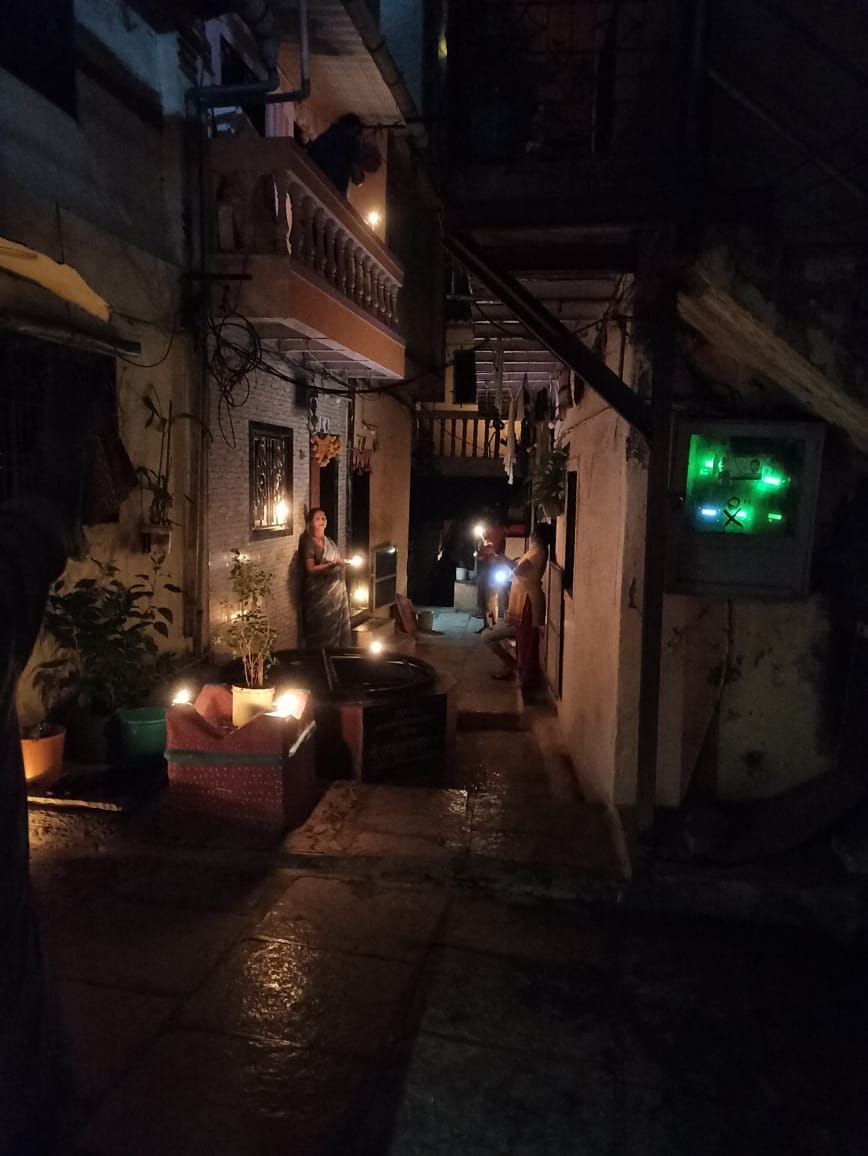