In David Harvey’s essay “The Right to the City”, Harvey asserts that city dwellers should be guaranteed the right to exercise a collective power in shaping both the city and the process which forms it. Harvey states, “The freedom to make and remake our cities and ourselves is, I want to argue, one of the most precious yet most neglected of our human rights” (Harvey, 2008).  In a global context, populations marginalized because of race, class, gender, creed, etc. are those most incessantly stripped of this right to design the city in their own image within formalized constraints. In this way, the “informal” urban process of self-construction is inherently a product of this same marginality that excludes these groups from “formalized” city-making. As examined through the Homegrown Streets project, which focuses on the sustainable informal urbanism of Dhavali, self-built cities offer an inclusive rendering of the urban enterprise which relies on local knowledge, trades, and networks to determine the shape and form of a built environment.

In Freedom to Build, John Turner’s 1972 seminal text on participatory urbanism, Turner describes how in the United States, self-construction is virtually prohibited due to the rigidity of building codes. While building codes are written with the intent to ensure safe and sanitary housing standards, they can oftentimes, instead contribute to the abandonment of viable housing badly needed by low-income and housing insecure urban populations. Because building owners or tenants must go through governing bodies to attain a license for renovation, many buildings become obsolete instead of receiving upkeep by self-taught members of the public in need of housing. Turner proposes a re-centring of the user in the urban process, writing “User-controlled housing [...] is far superior as a vehicle of personal, family, and social growth or development than housing which is merely supplied” (Turner, 1972). A half-century later, as the climate crisis, introduces unprecedented threats to the housing security of directly-impacted communities, Turner's ideas are more pertinent than ever.

One historical example of self-construction as a product of marginality in the US emerged with the influx of immigrants to New York City at the turn of the 20th century. As they settled, new immigrants struggled with the scarcity of employment, housing, food, and access to open city space. Immigrants then organized and began to plant public gardens featuring self-built structures on the outskirts of their cities to satisfy resource shortages. Self-built structures were an integral element of these community gardens, particularly structures like the casita which doubled as an expression of the Caribbean and Latin American culture and tradition (Mees, 2018). Most of these urban garden initiatives, which persist today and tend to swell in quantity during times of national economic crisis, began as grassroots efforts that later received sanction from governments and landlords once it became apparent they satisfied a public need (Mees, 2018). Typically, however, these projects faced regulation or demolition after the economy recovered and the land became more profitable for privatized construction projects (Mees, 2018).

Additionally, in an American context, a return of power to those most disenfranchised of the right to the city necessarily involves a focus on race and settler/native identity. Indigenous Americans are vastly underrepresented in the architectural field in the US. In a recent study, the Association of Collegiate Schools of Architecture (ACSA) anonymously interviewed Indigenous architecture students about their perspectives. The common thread which emerged amongst interviewees was the responsibility many felt to protect their culture and communicate native traditions to the white-dominated world of US architecture. Some spoke to increasing user participation in suggesting that American architecture needs to return autonomy to Indigenous communities in a way that would release them from their domination by Euro-centric colonial traditions of construction. One anonymous interviewee describes how interventionist colonial urban practices stifle creativity and restricts the possibilities of design: “Since contact, indigenous traditional structures were not ‘encouraged’ to expand or grow into new forms or typologies. Interesting to [think] if there would have been a longhouse skyscraper in the Northwest, or a 5 story hogan near the 4 corners” (Nicholson, 2021).

The idea of user involvement in urban design is also becoming increasingly important as climate change introduces immense challenges to public health, housing security, and social and political instability. These effects will primarily impact marginalized and impoverished frontline communities where residents of informal urban neighbourhoods are already manually adapting their homes to accommodate for flooding, excessive heat, and other extreme weather conditions.  Because those who live in underserved communities are forced to continually adapt their neighbourhood’s infrastructure without institutional support, they possess key knowledge about how to retrofit their region to endure climate change. The model of participatory urban design that centres on the experiences of the marginalized should be vastly replicated in climate adaptation efforts as it creates an opportunity to restore the right to the city to groups such as Indigenous Americans who have long been robbed of it.

In the context of the encroaching climate crisis, the right to the city takes on greater importance as city-dwellers’ lives come into contact with existentially threatening on a daily basis, and forms of climate adaptation that lack community participation portend issues of governmental inaction, unjust displacement, or reproduction of vulnerabilities in already precarious areas. While formal institutions in the United States have historically framed urban self-construction as a “problem” to be dealt with, the school of participatory urban design recognizes these practices as the pragmatic, sustainable, and community-centric solution to ensuring that the right to the city is guaranteed to all urban residents. As climate change’s consequences mount, so does the necessity of prompt adaptation bolstered by collective consent and collaboration. 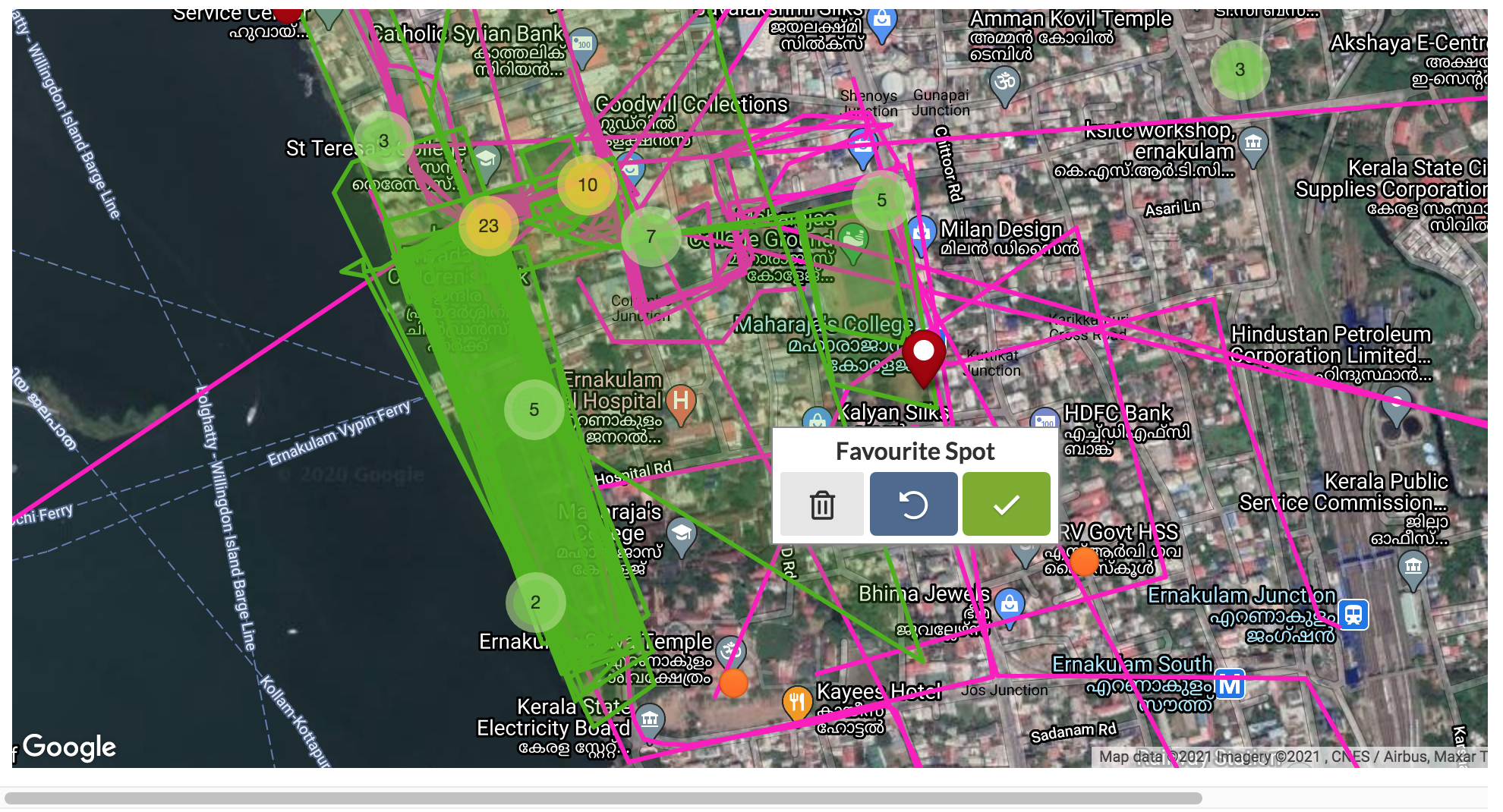 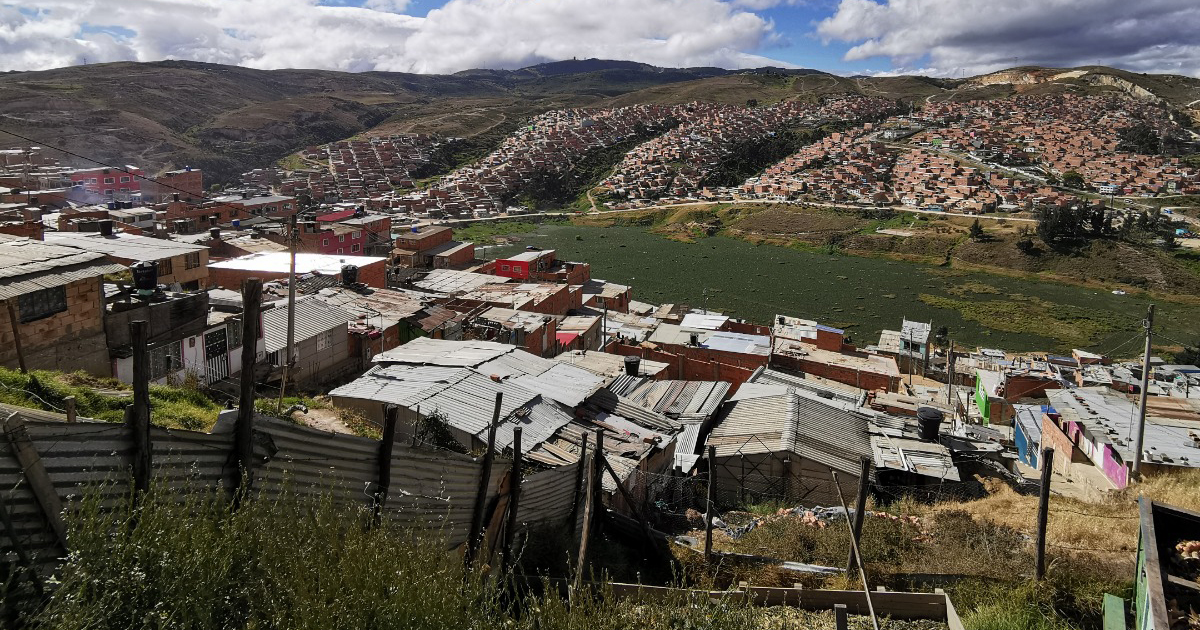 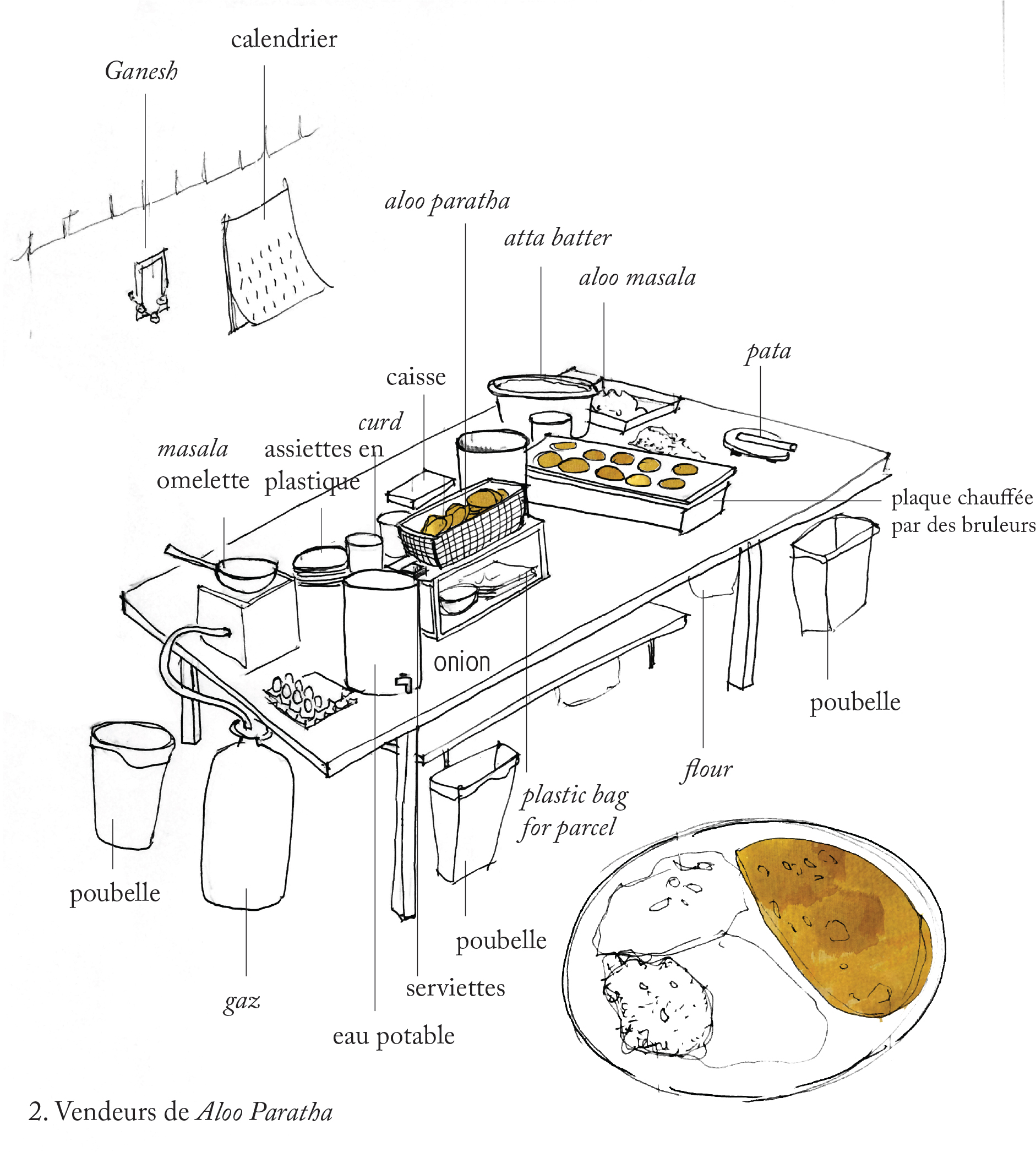